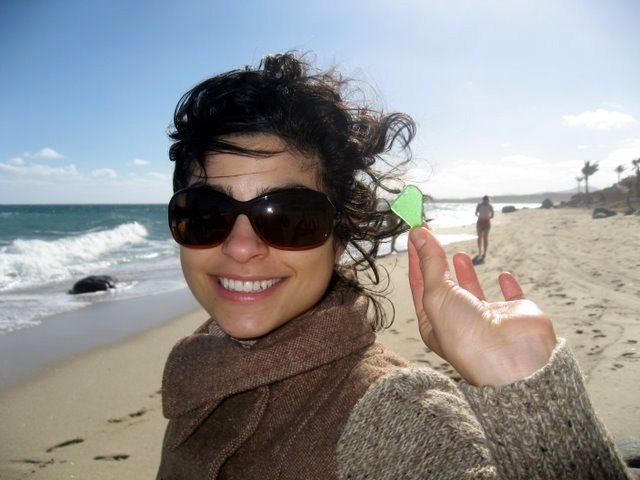 Other than your job, what are your claims to fame?
“I read poems in public and once I made a film of my poems. I’m curating the first poetry-film festival in the Twin Cities. Find out details and how to submit on my website!”

What’s your relationship status?
“Shacked up and tied down.”

Where are you most likely to be seen?
“Yoga studios and co-ops.”

Where are you least likely to be seen?
“Drink, the original fun bar.”

With what people are you most likely to be seen?
“People telling jokes and wearing modest shoes.”

Where were your born?
“Westlake Village, California. Represent.”

What neighborhood do you live in now?
“South Minneapolis.”

What’s the best way to start a conversation with you?
“I’m old fashioned: Just say ‘Hello!’ or something equally square.”