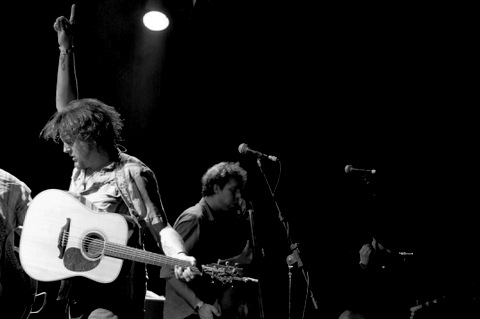 Walking into the Fine Line for JD McPherson’s show on Tuesday, June 26, you would think you had stepped right out of your DeLorean and into 1956. Audience members in their best Buddy Holly glasses and vintage house dresses packed in, grabbed their honey, and sweated it out to the new oldies.

Coming fresh off the release of his debut album Signs & Signifiers (April 2012), McPherson is busy taking America by storm whilst waking rockabilly from the slumber where Little Richard and Johnny Cash left it. As a Chucks-wearing, hair-slicking Oklahoma native, McPherson certainly looks the part as he puts a modern twist on the twangy rock and roll our grandparents were scolded for listening to. While songs like “Country Boy” and the album’s title track “Signs & Signifiers” evoke a sultry Southern heat, other hits like “North Side Gal” and “Your Love (All That I Need)” keep it innocently poppy and beg you to let your guard down and do the old-fashioned twist.

Equipped with upright bass, alto sax, drums and keyboards galore, McPherson’s outfit is the complete rockabilly collection. Also worth noting is that there is nothing “backing” about McPherson’s band. The group’s resident heartthrob/bassist, Jimmy Sutton, took the lead on a few songs and poured out solos so fast and soulful you stopped clicking your saddle shoes together in order to stand still, open-mouthed, drinking it in.

Amidst playing his entire album plus a few covers, McPherson gave a heartfelt shout out to the local MPR station, 89.3 The Current, for playing “North Side Gal” in their regular rotation. “This is our first time to beautiful Minnesota,” he announced to cheers and whoops. Being Minneapolitans who are constantly saturated by the vibrant art scene and ease at which we are able to access new and underground music, it’s easy to forget that this isn’t the norm. It sometimes takes a grateful up and coming artist like McPherson, who isn’t yet quite used to hearing himself on their radio, to remind us that we have a very special thing going on here.

After a night of sweaty rock and roll, the mood was excitedly nostalgic. It’s thrilling to see the music of yesteryear resurfacing and McPherson is completely committed to his mission of convincing people that that rockabilly is not just a genre; it’s a lifestyle and it’s here to stay. 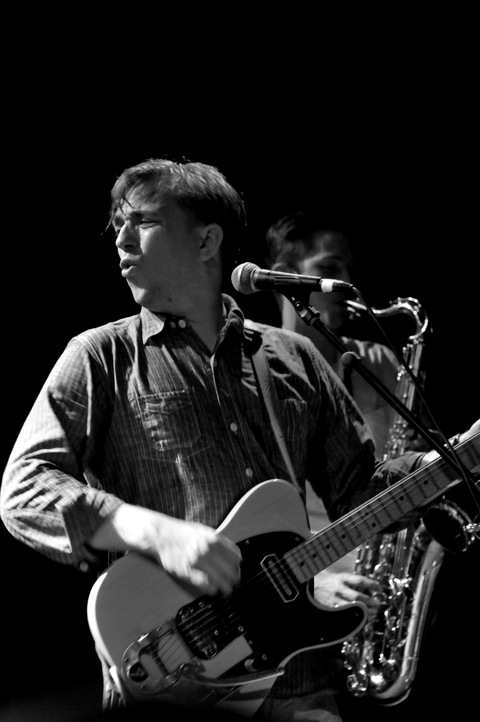 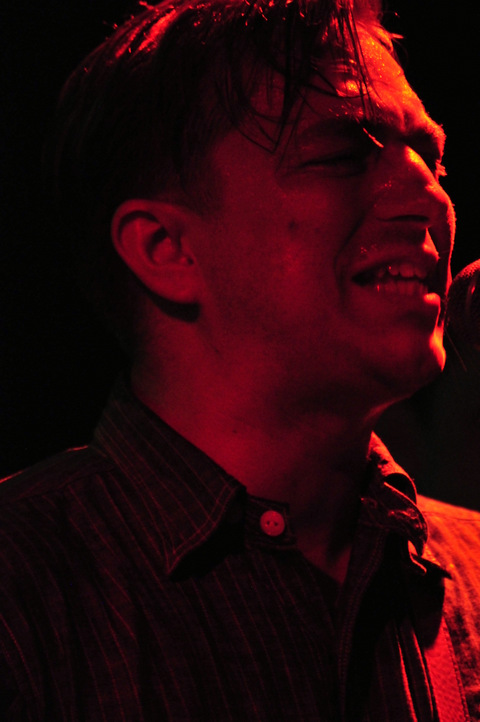 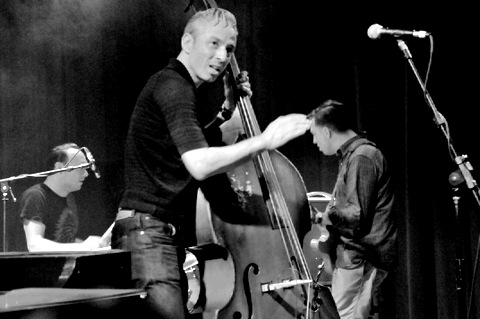 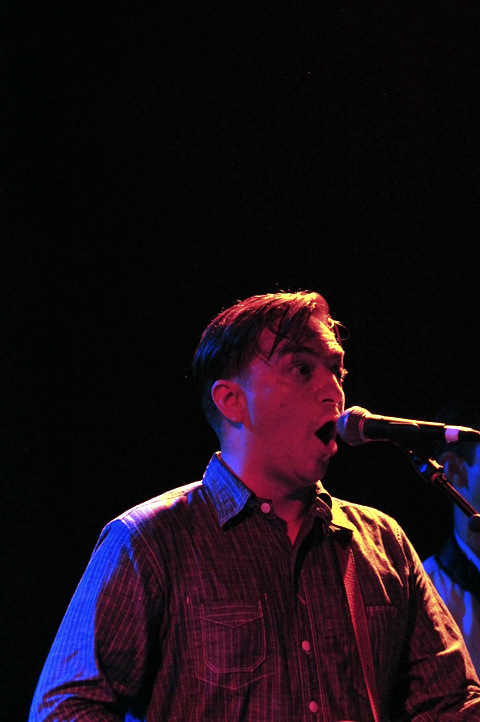 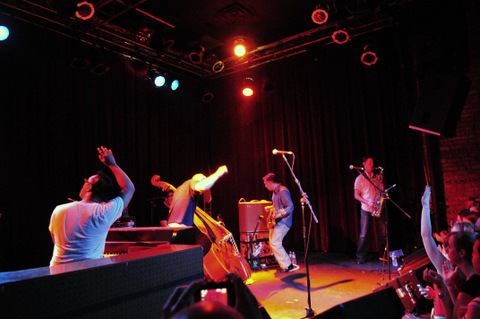 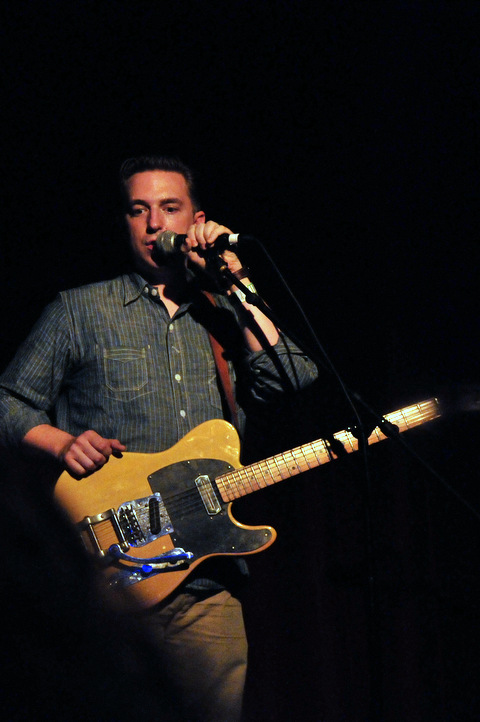 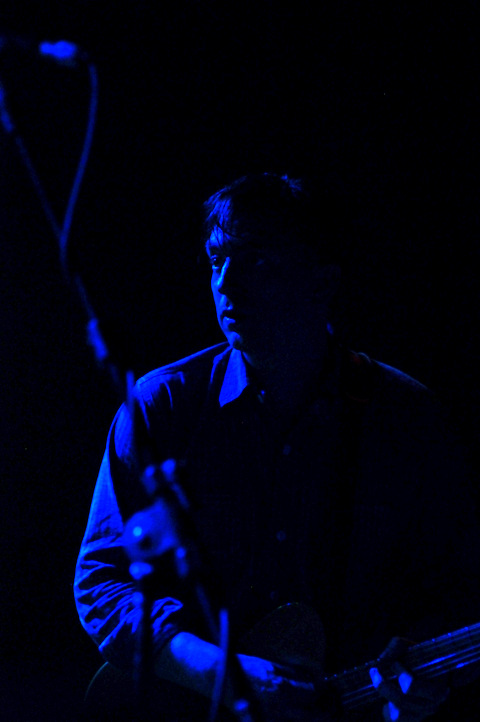