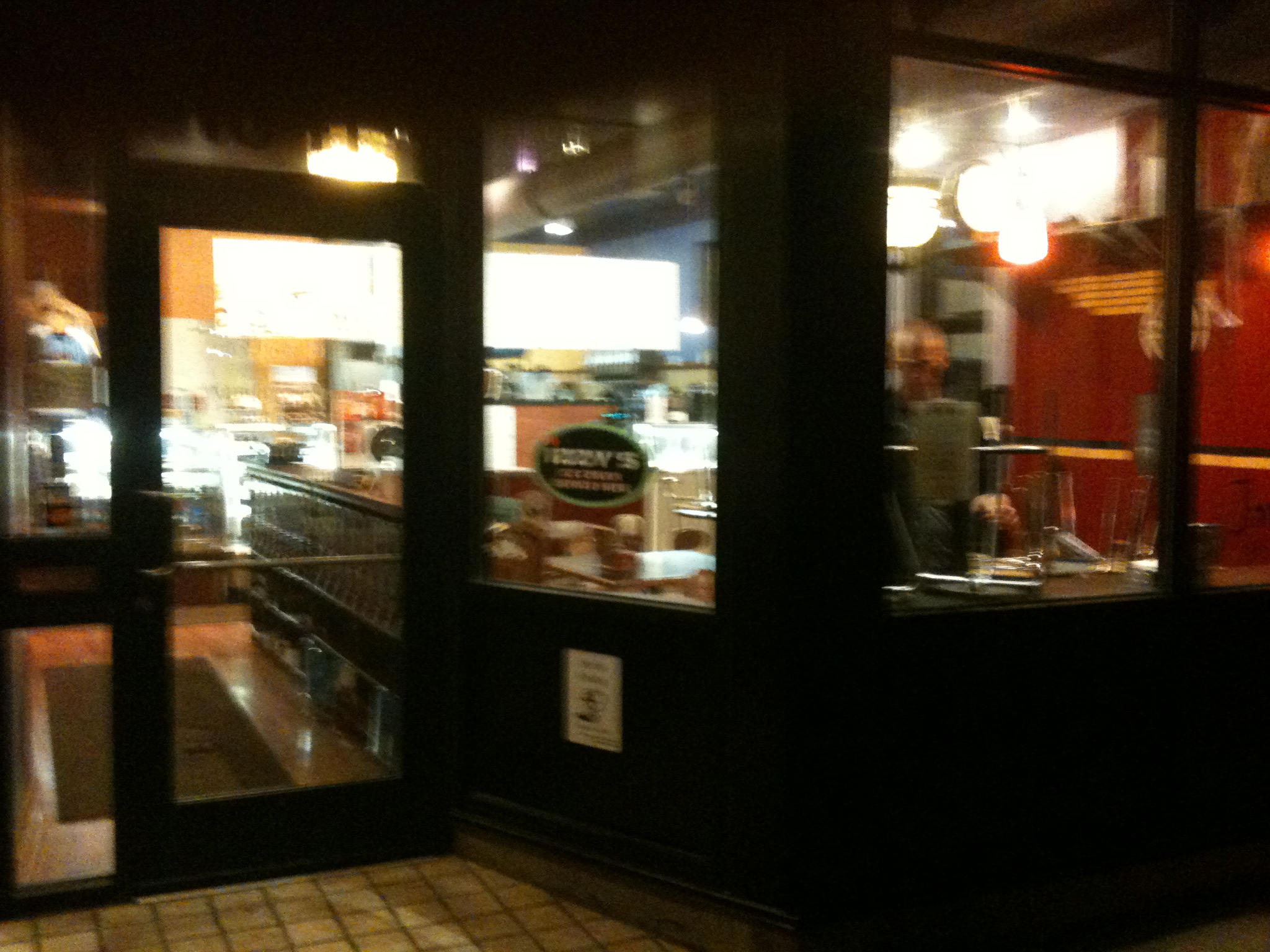 I suppose that if I lived in St. Paul instead of Minneapolis, I wouldn’t think of Pascal Street as being the middle of nowhere, but stumbling across the Java Train in the Como Park neighborhood was all the more pleasurable for being unexpected. It started out a few years ago as a coffeehouse, but has gradually evolved into a cafe, with an impressive pastry case, grilled panini and sandwiches, and nightly specials that range from spaghetti and meatballs on Mondays to sloppy Joes on Saturdays (two for $6; a family platter of six for $18.

Last night, Tuesday, was taco night, and I ordered two for $5, which has to rank with the best deals in town. I got two softshell tortillas, with enough ingredients to stuff twice that many: chunks of mildly spiced boneless chicken in a savory sauce accompanied by lettuce, chopped tomato, chopped onion, sour cream, a lively salsa, and a cup of chole chana, curried chickpeas, in place of the more traditional refried beans. (Turns out one of the owners’ mother is into Indian cooking. Or something like that.) You can get a family platter version of eight tacos for $15, which is an even better deal. There’s lots more I would like to try, including the quesadillas on Thursdays, and the Wednesday night Whistle Stop Wiener platter – seven different hot dog treatments (New York style, Kansas City style, etc.) for $15. And the breakfast menu sounds promising too: oatmeal, waffles, and build-your-own omelets. Indoor and outdoor play areas for the kiddies.
1341 Pascal Street, St. Paul, 651-646-9179