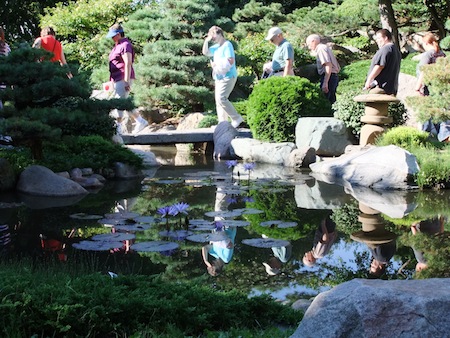 Almost seven thousand people came together at the Japanese Lantern Lighting Festival at Como Park on August 21 for an illuminating cultural experience, setting a new attendance record for the annual event.

The festival, which took place in and around the renowned Como Ordway Memorial Japanese Garden, was reminiscent of a Japanese Obon Festival. The festival celebrates the time of year when ancestral spirits return to their homes, according to Japanese folklore.

“They light lanterns and float them down the rivers to welcome the spirits,” says Ben van Lierop, executive director of the Japan America Society of Minnesota, which organized the event. “It celebrates life and the passing of ancestors.”

Festival’s other main event is the traditional Bon Odori, a dance celebrating the spirits of the dead  in which everybody participates. The dance this Sunday was a popular attraction.

“The street got absolutely packed,” says Matt Reinartz, Como Park Zoo and Conservatory spokesman. “There was a smile on every single person’s face.”

Even St. Paul Mayor Chris Coleman showed up and said a few words before the lantern lighting.

“The Japanese Lantern Lighting was a fun, family-friendly festival,” Coleman said in a statement. “I was happy to be a part of something that so wonderfully adds to Saint Paul’s multiculturalism.”

This year’s theme was “Kizuna: Standing with Japan,” the word “kizuna” meaning “unity” in Japanese. In the spirit of this cause, there were several short talks about the recent disasters in Japan, as well as photos exhibited of areas devastated by the earthquake and tsunami and a Red Cross booth collecting donations for relief work.

“We are wanting to share our concern and stand with Japan to build hope for the future,” says van Lierop.

While many came to pay their respects or honor deceased loved ones, others simply came to see what was up with the festival from the Land of Rising Sun.

Bonita Blumenauer heard about the event when she read about it in the morning paper. “I’m interested in the processes that honor ancestors,” said Blumenauer, who hasn’t been able to come until this year due to her hours at Rainbow Foods.

The festival also featured musical performances, Japanese food, vendors of Japanese crafts, as well as cultural presentations of traditions such as martial arts, origami, and Ikebana or Japanese flower arranging.

One of the vendors, David Rand has been making Japanese pottery for over eight years. He says he loves the festival because he can set up his booth right next to the main stage and listen to the music.

“My wife and I can’t be in Japan all the time,” says Rand who is married to a Japanese Ikebana expert, “but this is a pretty good substitute.” 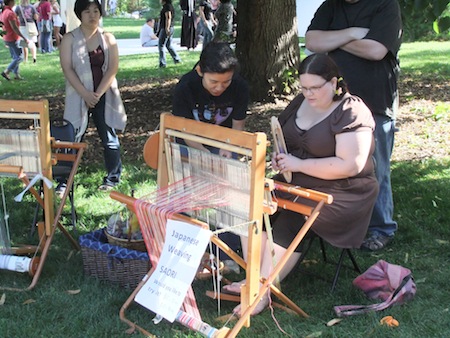 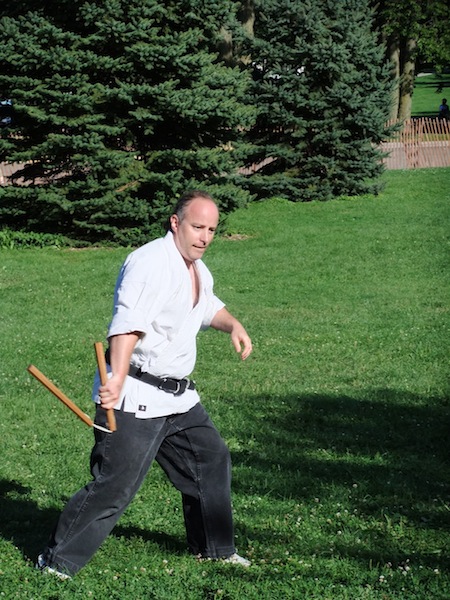 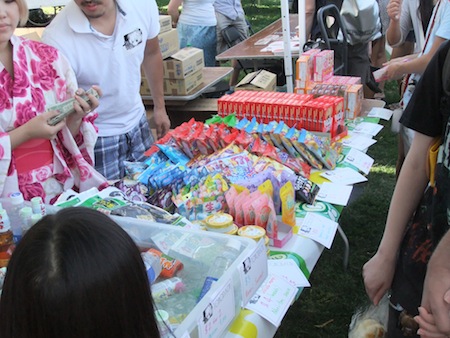 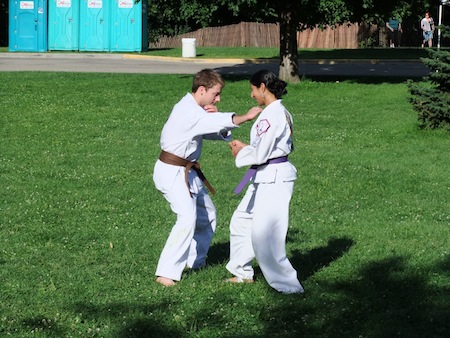 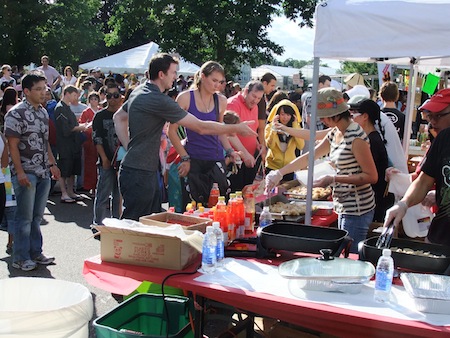 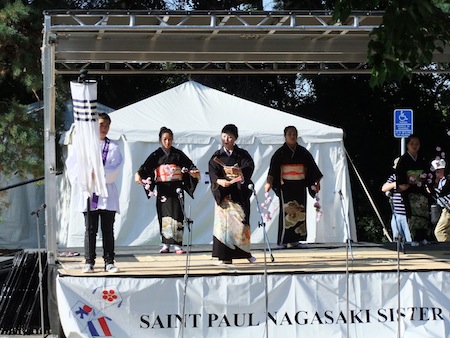 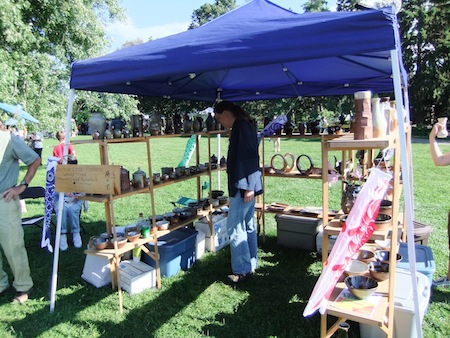 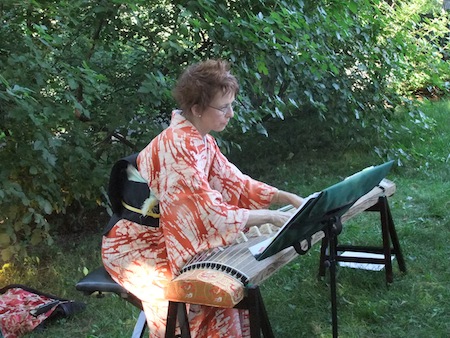 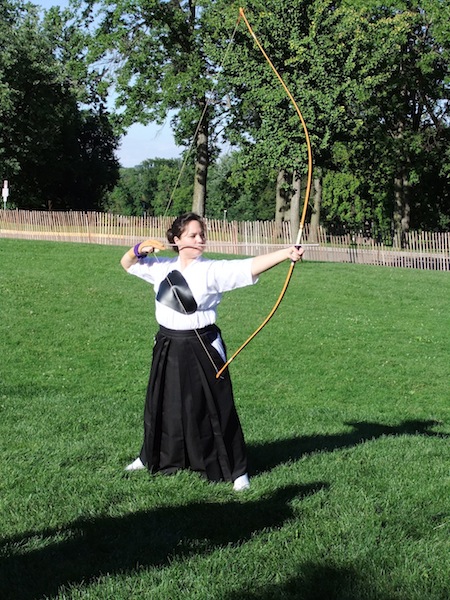