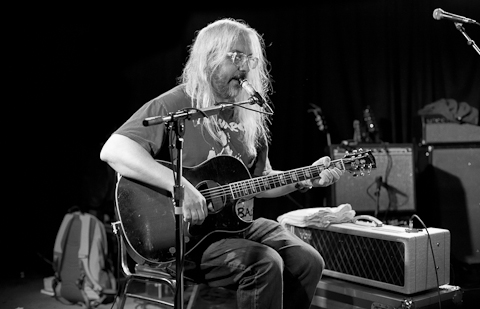 Saturday night’s sold-out show at the quaint 7th Street Entry could have easily been at a venue double or triple the size, but it certainly would have lost a bit of its magic had it been elsewhere.

Opening the show were locals Fauna, led by Zachary Vex (who builds many of the guitar pedals that J. Mascis plays). They apparently hard a pretty nice following in the early 90’s, and just got back together last year after a 17-year hiatus. I’d heard great things about them and liked a few of their songs I’d heard, but sadly I was kind of disappointed by their performance.

Next up were Kurt Vile & The Violators, who admittedly I was actually more excited to see than the headliner. I’d only seen Kurt play one other time, at the Entry in 2009, and while I enjoyed that set, I wasn’t exactly bowled over. Fast forward to this year’s stunning new album Smoke Ring For My Halo, which at this moment still might be my favorite (or at least most-played) album of the year. It was pretty interesting to hear the stark differences between the record and those songs live. With his band the Violators, Vile’s songs are much heavier, electric, and more up-tempo, and he and his band stretch out a bit more than in the studio. For a number of songs, his drummer definitely stole the show, even playing drums with maracas on a few songs. A very interesting and re-worked take on Bruce Springsteen’s “Downbound Train” was definitely one of the set highlights, but unfortunately due to a longer-than-usual opener set, Kurt Vile’s set didn’t even quite hit 40 minutes. It felt like just a tiny glimpse into one of the more promising young songwriters in the last couple of years, but luckily for us they will apparently be back in town in July.

The changeover in the crowd up front between Kurt Vile and J. Mascis‘s set was interesting. A group of about five or six bros shoved their way to the front and were rather obnoxious for the first few songs of J’s set. Thankfully, after a few songs his guitar wizardry apparently hypnotized them enough to where they calmed down for the rest of the set. Opening the show with the Dinosaur Jr. classic “Thumb” took me by surprise, as I suspected the show would be mostly just drawn from Mascis’s new solo album and a couple of covers, with maybe one or two Dinosaur Jr. tunes if we were lucky. The other thing about his fantastic 90-minute set was that while it was certainly all acoustic, there was no way one of the loudest guitar players of the late 80s and early 90s was going to not at least get a bit loud. Running his acoustic guitar through a variety of pedals, Mascis’s fuzzed-out soloing was every bit as mesmerizing as it is when he plays electric. I’ve never seen an electric guitarist solo with as much precision and finesse on acoustic guitar as they do on electric.

A few songs in, Mascis told the crowd that when Dinosaur Jr. would tour, Murph (Dinosaur Jr’s drummer) was usually in charge of the radio in the van, and it was usually Frank Zappa, but one time he played an Edie Brickell album and Masics “kinda liked it”; then he played a spot-on cover of her song “Circle of Friends.” I know on paper it sounds really weird, but you’ll have to trust me when I say that it made total sense to these ears. Mid-set, Mascis brought out Kurt Vile to play guitar and sing on two songs from Mascis’s new solo album Several Shades of Why (Vile appears on the album as well). Their brief appearance together seemed to feel like a master-meets-apprentice situation. After a not even minute-long encore break, Mascis returned for a quick three-song set of Dinosaur Jr. classics “Quest,” “The Wagon” (probably the highlight of the night, judging from the crowd reaction), and “Little Furry Things.”

I’ll admit I had reservations going in about seeing someone whose guitar playing I worshipped when I was growing up and who usually relies so much on volume and amplification play solo acoustic, but Mascis smashed my expectations, and I really hope he does another tour like this again. 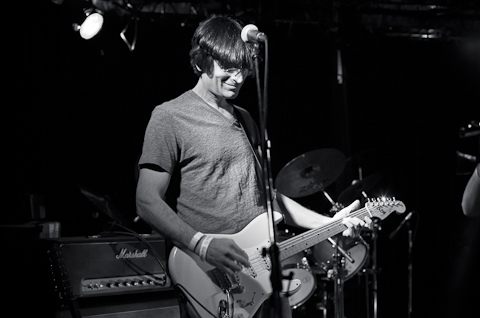 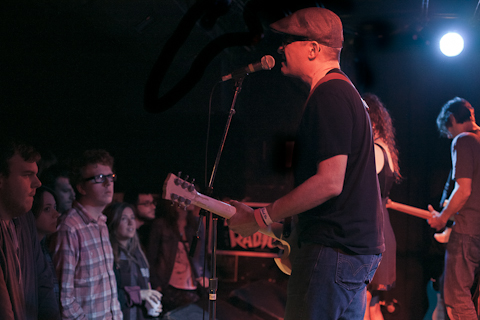 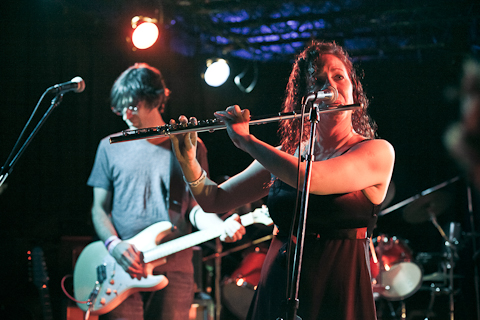 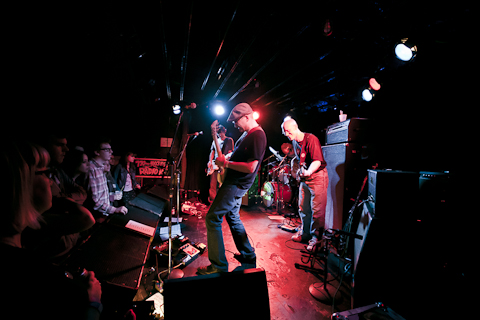 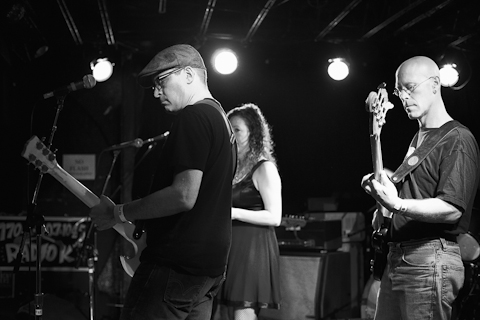 Kurt Vile and the Violators 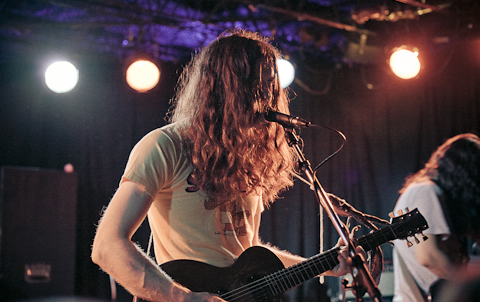 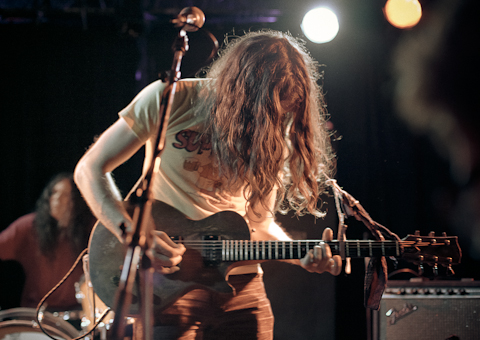 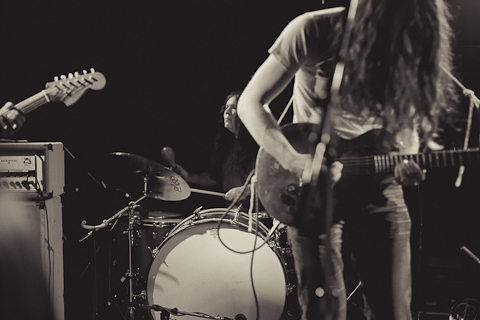 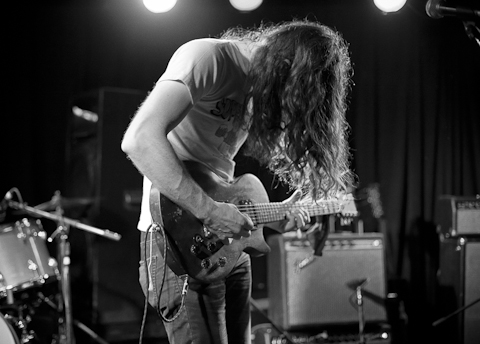 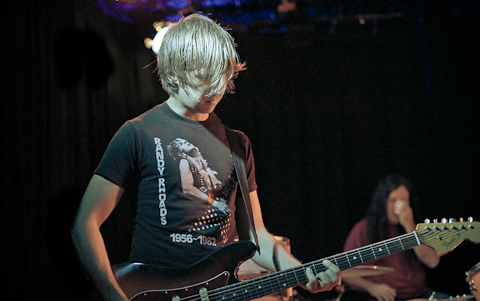 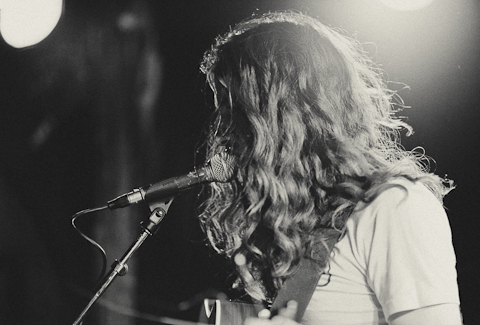 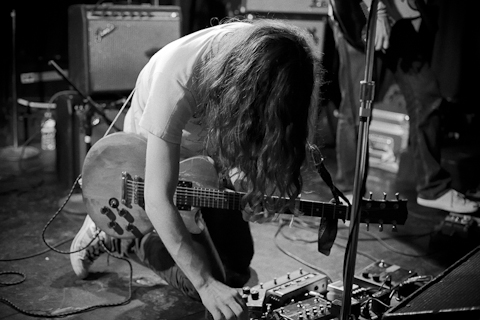 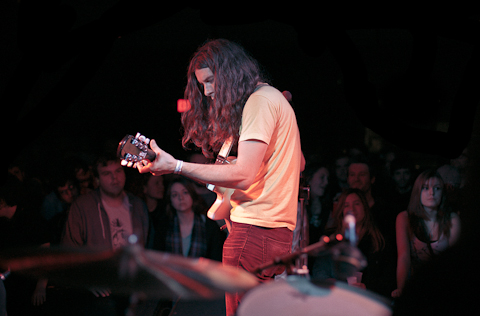 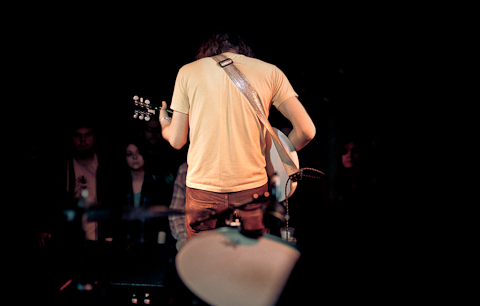 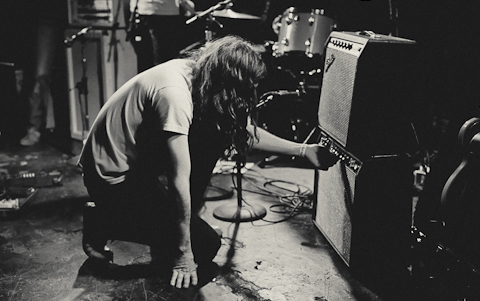 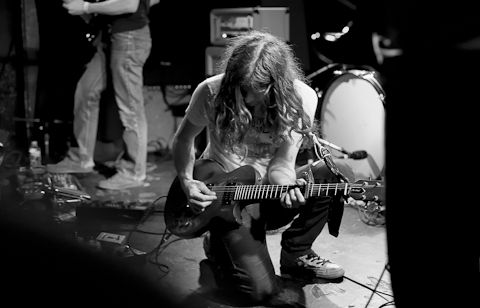 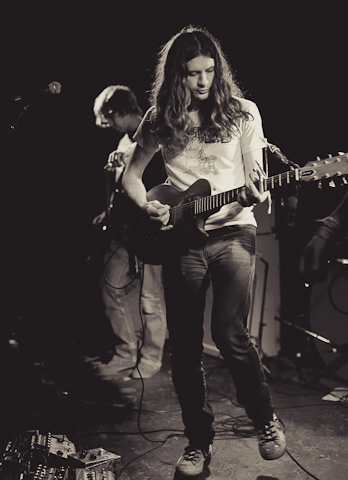 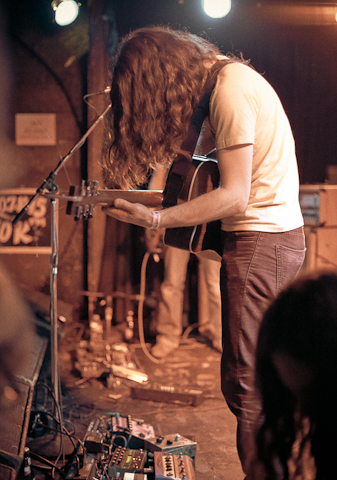 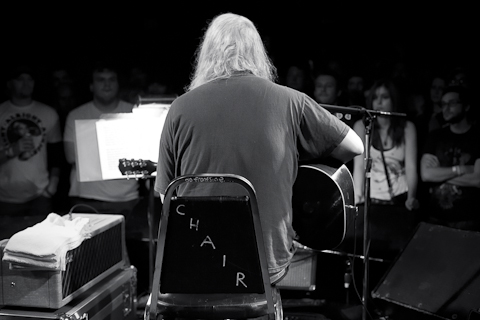 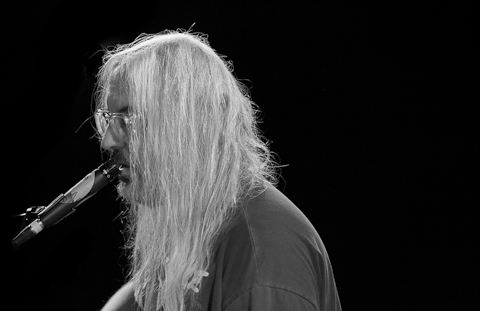 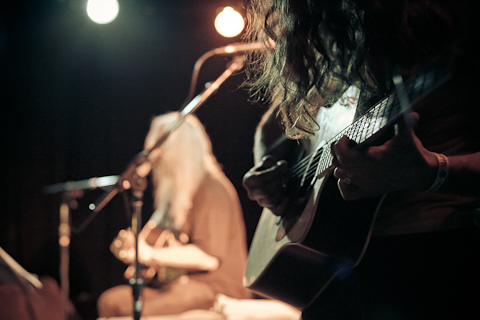 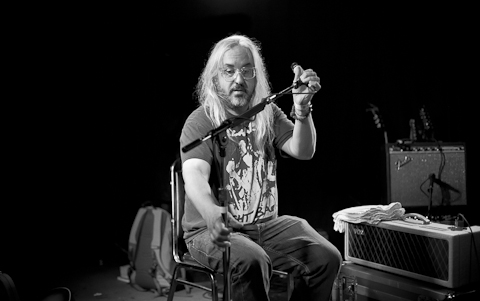 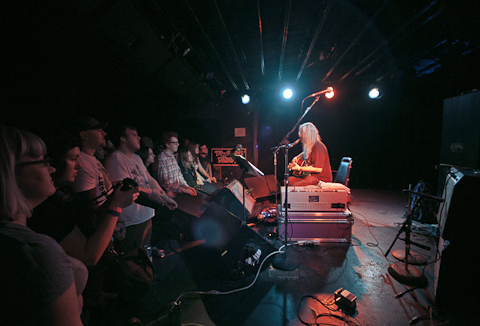 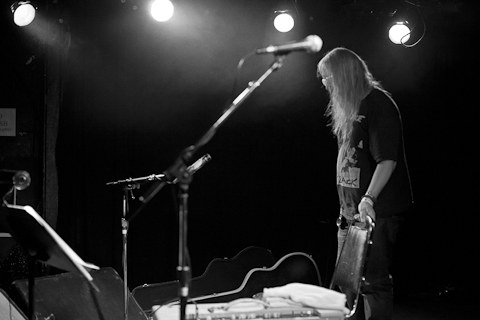 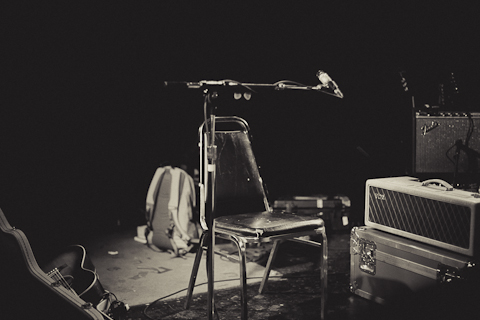 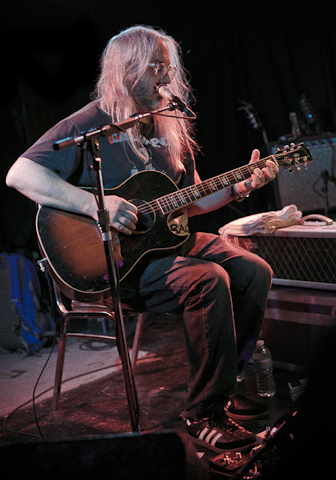 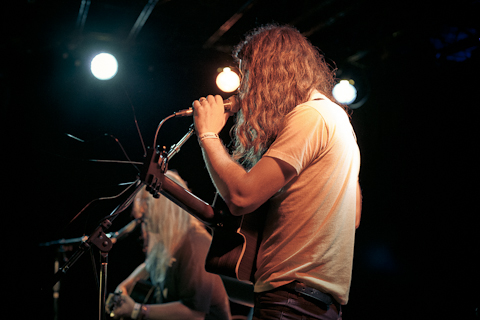 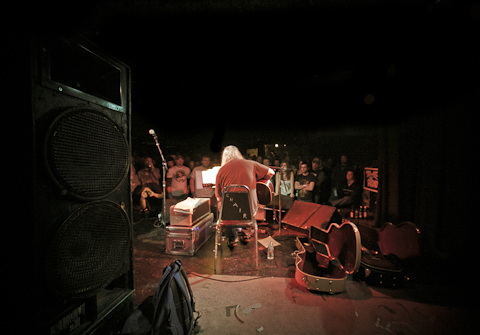