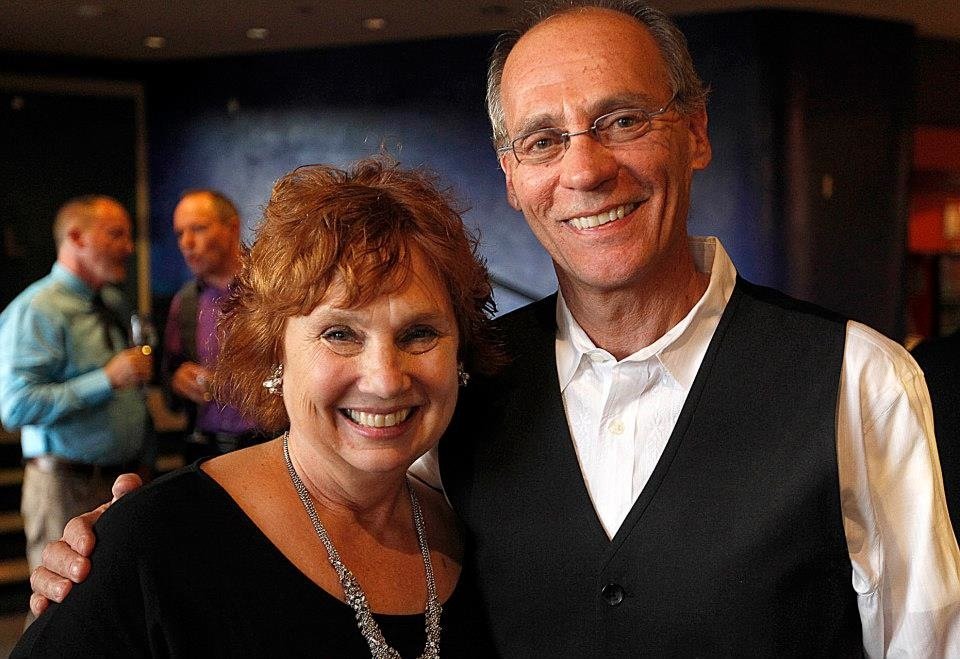 The 2014 Ivey Awards ceremony at the State Theatre on September 22 honored three productions and fourteen individuals. Veteran actress Sally Wingert was recognized for notable performances in four separate productions, while Tyler Michaels’s own four appearances earned him the Emerging Artist Award. The Lifetime Achievement Award was awarded to Bonnie Morris and Michael Robins for their work at Illusion Theater.

The evening began with an elegant reception at Solera, continued with the main awards ceremony at the State Theatre, and finished with an afterparty at Solera that spread out to encompass numerous bars in the downtown Minneapolis area. The awards ceremony was co-hosted by actress Christina Baldwin and Randy Reyes (Artistic Director at Mu Performing Arts) and featured several notable performance excerpts with drag cabaret, sword-fighting, giant puppets, and Russian sex ed.

The show opened, appropriately enough, with the opening “Wilkommen” scene from the Theatre Latté Da / Hennepin Theatre Trust co-production of Cabaret, featuring Emerging Artist recipient Tyler Michaels as the Emcee. (Michaels was the clear frontrunner for the award in discussions at the pre-show reception.) Brave New Workshop contributed the hilarious skit “Men-struation” from their A Snowplow Named Desire / A Pedalpub Named Desire show, Park Square Theatre and Bloomington Civic Theatre threw in big production numbers from their respective The Color Purple and Guys and Dolls productions, and Freshwater Theatre presented a solo song from Archival Revival.

On-stage violence kept things moving between award presentations and declamations. Mu Performing Arts threw in a fight from Kung Fu Zombies vs. Cannibals, and a few rapier and sword-and-shield bouts crossed back and forth. The honoring of past Lifetime Achievement Award recipients was spiced up by a series of giant puppets representing each honoree, courtesy of In the Heart of the Beast. Ari Hoptman, a professor at the University of Minnesota, also delivered a German-English doggerel of a thank you to the event sponsors that had the audience chuckling constantly.

The 2014 Ivey Award recipients in the production category are:

The recipients of 2014 Ivey Awards in the individual recognition category are: