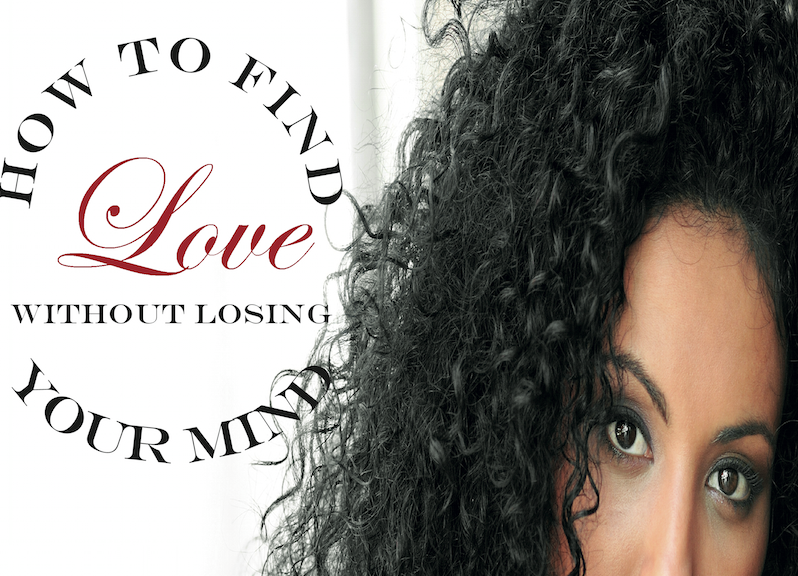 This is something I’m enjoying while it lasts… writing about romance. If anyone suggested the idea a few years ago, I’d have said they have rocks in their head. It’s fun….a lot of fun.  It turns out, apt to do better than anything else to date.  In terms of actually turning a buck at the trade… Any writer who does this for a living will tell you that it’s no hat trick.

Shelter, a drama at Mixed Blood Theatre – Pantages World Theater produced, based on homeless life, was a hands-down hit.  Hot press reviews, television and radio interviews, the whole nine.  That was awhile back and it hasn’t caught anywhere else since.  Dues, depicting the price of being a politically incorrect theatre critic, was part of the successful Mixed Blood production Point of Revue.  Robinson, about the baseball great Jackie, was commissioned by The African Museum and Cultural Center. Something I Said (Papyrus Publishing, Inc.) sold out a printing and has done reasonably well at Kindle/Amazon.com.  That’s about it for breaking the bank.

Not bad, but, like Jackson Browne sang, “You gotta make it stick.”  Black & Single Blues (Indie Gypsy Press – praise the Good Lord and pass the gorilla biscuits) looks like it’ll stick just fine, thanks.  To recap, it came from an old ESSENCE short story. Simple love story: man and woman go through some trouble. Boy meets girl… changes.  Fact is, now as then, this sort of thing sells.  Hell, well enough for Minnesota Spokesman-Recorder to commission a series based on it.  And… commission a sequel, Keith & Lesli: Black & Single Blues II, which runs even as you and I speak – with a third series in the works.  Added to all this, Indie Gypsy (www.indiegypsy.com) ain’t no slouch outfit.  Y’ got head honcho Shelley Halima, herself a successful novelist, who’s surrounded herself with a crack bunch of henchwomen who, in a word, have their s&*t wired tight.  Go look on the website and the see the kind of noise Liz De Jesus (Morgan) and Leon Opio (Vengeance Is Mine) are making over there.  Winning awards, topping charts and so forth.  Point being, IG gets its authors exposure.  With B&SB having proven its marketability, well, gotta say its chances aren’t bad. I am doing guest appearances on KMOJ – March 20, 6:30 PM “Voices” with Sam Simmons and Rashida Fisher and March 31, 7AM “The Morning Show” with Freddie Bell.  And there’s April 3 at 4PM on Minnesota Hott Radio with Marvin Banks.  All that good s&*t sure works for me.

That ain’t all.  Way back when I was still contributing to MSR’s direct competition, essays on the ups and downs of romance. Mostly as a change of pace from my customary stock-and-trade, controversial commentary. It got good to me after a while.  So, by the time Something I Said came along, there were enough of those essays to make up of a third of the collection.  After publication, kept coming up with them tongue-in-cheek observations on do’s and don’ts of dealing with women.  Damn if, before I knew it, there wasn’t book-length stockpile, which, including material from SIS, could stand on its own. Hence, How To Find Love Without Losing Your Mind (Kindle/Amazon.com) seemed sensible to put out humorous essay collection on relationships in tandem with B&SB.

Accordingly, it’s so to speak, twins.  Should be interesting to see how this all shakes out.