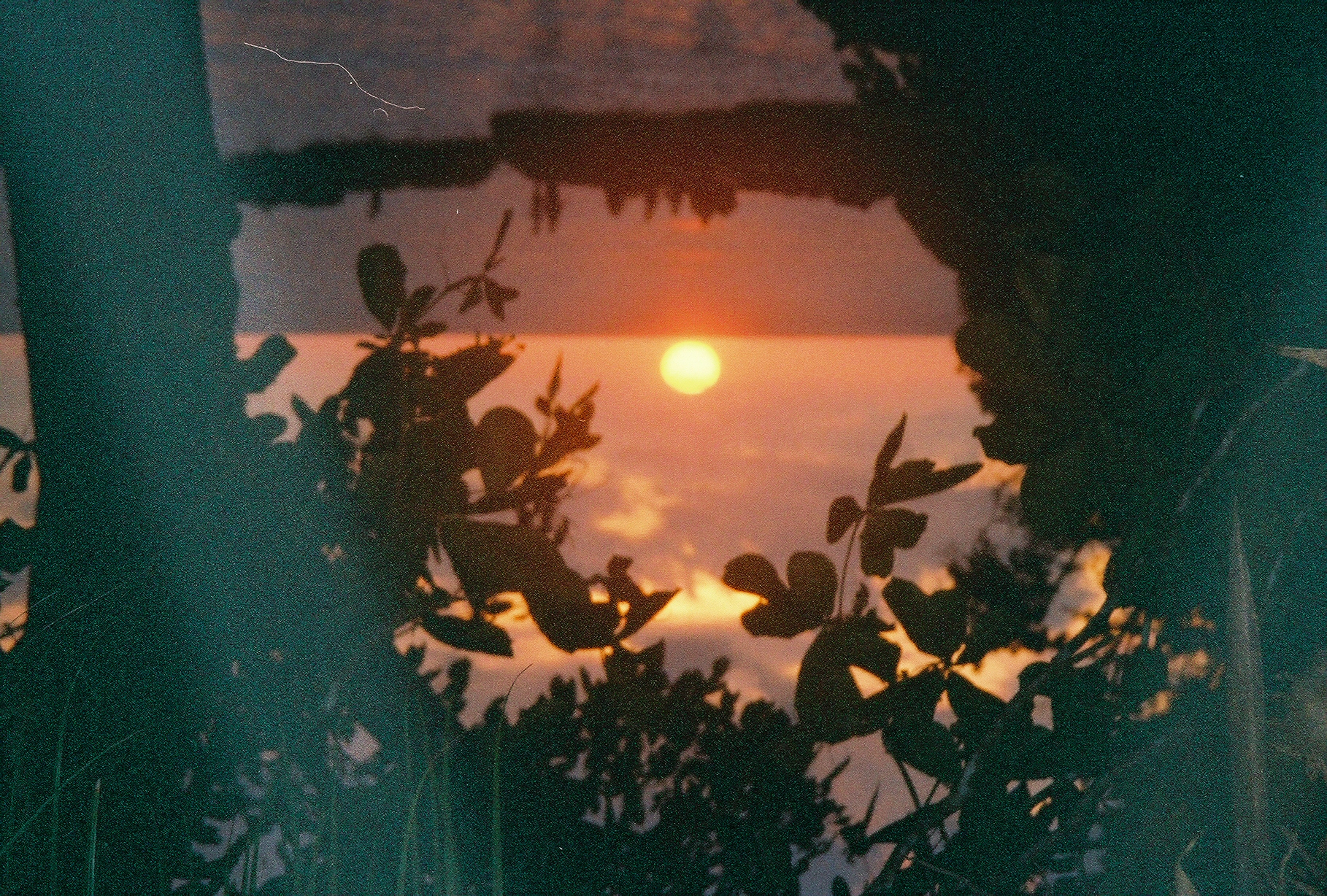 Ruben Rosario’s article on the connection between criminal behavior and literacy is stunning in it’s simplicity.

85 percent of all juveniles who come into contact with the juvenile court system are functionally illiterate. So are 60 percent of all prison inmates.

Inmates have a 16 percent chance of returning to prison if they receive literacy help, as opposed to 70 percent for those who receive no help. This equates, according to the study, to taxpayer costs of $25,000 per year per inmate and nearly double that amount for juvenile offenders (California & New York spend over $200,000 per year on juveniles in their juvenile justice systems).

Over 50% of the youth in the juvenile justice system suffer from diagnosable mental illness & fully half that number have serious multiple diagnosis. Today’s

Over 25% of American juveniles in the justice system are tried as adults,

Over 70% of the serious and violent crime committed by juveniles in Ramsey County in the year of the ACE study, was perpetrated by youth from less than 4% of the families in the county.

We know who these children are and we have programs that work to make their lives more successful.

Minnesota spent half a billion dollars on its prison system last year. The money would be far better spent on early childhood programs allowing at risk youth a better chance at leading a normal life.