The ever-present debate on why today’s Black youth aren’t playing baseball was put on hold, at least for a few days, at the 2012 Reviving Baseball in Inner Cities (RBI) World Series, hosted by the Minnesota Twins last week.

“We’re one of the top teams in the state of Michigan,” proclaimed Delonte West, the first-year coach of the Think Detroit PAL Juniors club, this year’s RBI East champions and one of several all-Black teams that participated.

“It would’ve been great if more of the community had came out and seen all of these kids that played here in this World Series,” noted Twins RBI Director Frank White. “It would be a great impact for our community getting more kids thinking about playing the game of baseball.”

“I don’t think there are better bookends than the commissioner of baseball opening it up [at the July 31 opening luncheon], then Sharon Robinson [daughter of Jackie Robinson] here at the closing banquet [last Saturday night],” said Twins Public Affairs and Community Fund Executive Director Kevin Smith. 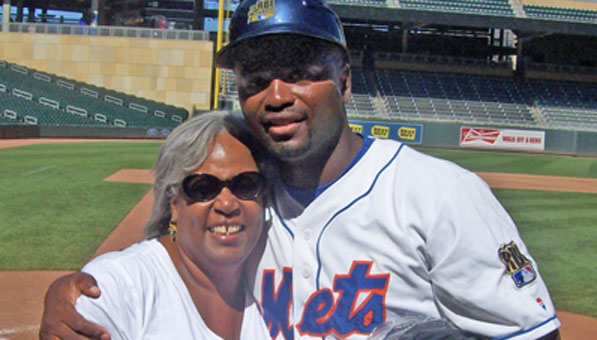 However, only MLB Commish Bud Selig attracted the local media horde — this newspaper alone stayed and saw everything else. “We’re not covered either [by the media in her area],” noted Hawanya Urquhart, whose son Cameron plays for Detroit.

“They [the media] want to show the African American kids in shootings or killing people. But when you have a group of kids who have fought hard together to play this game…nobody is talking about it,” added Detroit parent Monique Franklin, whose son Krisitan also plays for the Detroit team. 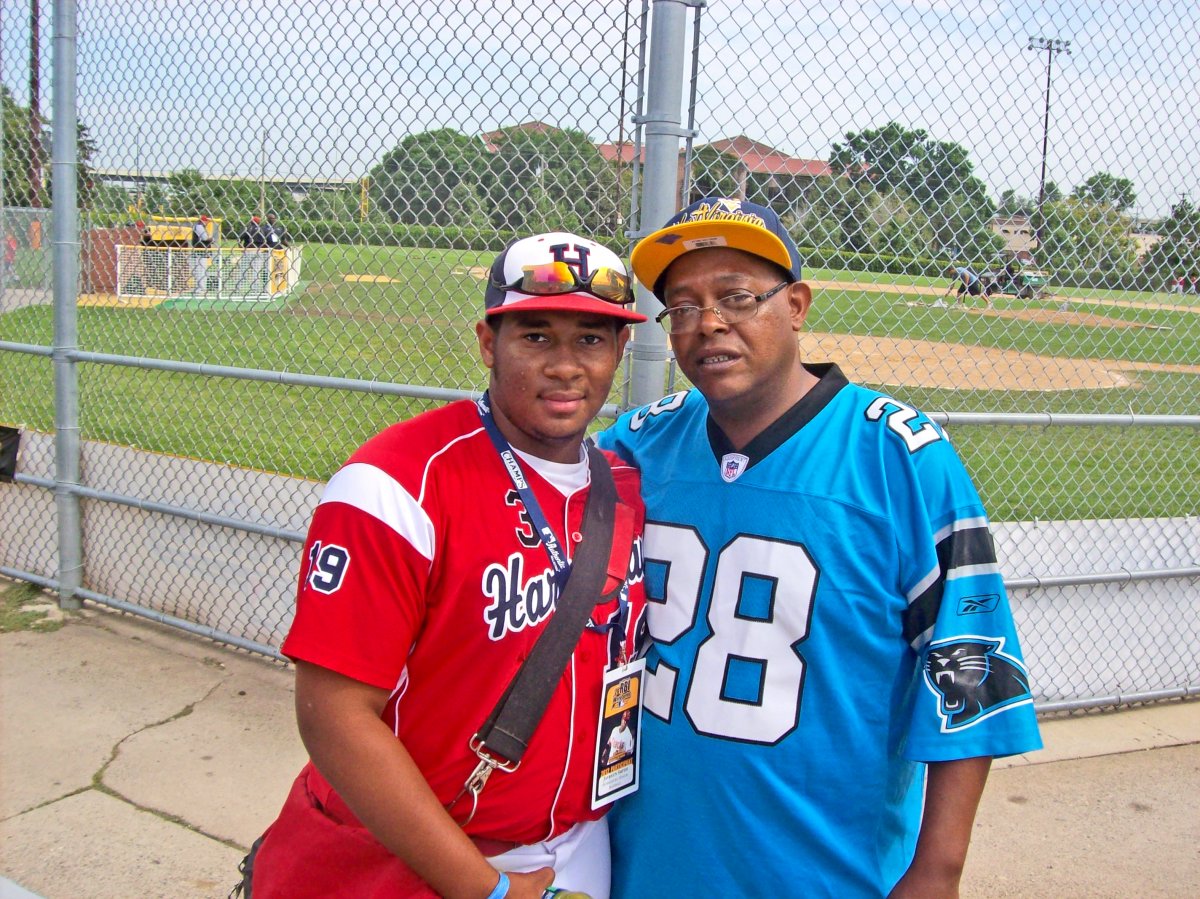 “He always has been there for me,” said his son Jayrayn, who soon will head to West Virginia for college.

After winning the Juniors title Sunday at the Twins park with a 5-1 victory over Chicago, the Dominican Republic players out-cheered everyone in attendance — in Spanish — as they watched the Seniors championship contest.

If you don’t tell, they won’t go

MLB Charities covered the teams’ travel, lodging and meal expenses, but the parents and others who came had to take care of their own expenses. A parent from Chicago told us that they spent over $500 in hotel arrangements alone, and mostly spent their money on food and other shopping at the Mall of America.

Kenneth Tooley, whose son Mark played on the Detroit seniors team, pointed out, “They say, ‘Here are the ball fields and here is where you are staying,’ without telling you that if you go five miles that way, to the North Side, you’ll get a better deal, a better understanding, and you’ll be in the Black community to support [it]. But they don’t do that.”

Blacks in charge start to finish

Eight RBI softball teams began play on Tuesday at Neiman (Minneapolis) and Dunning (St. Paul). The championship game is Sunday, 1 pm, at U of M’s Jane Sage Cowles Stadium. This column will again provide exclusive coverage in next week’s edition.

“It’s important that the RBI program gives the same amount of opportunities to young ladies as it does for the men,” said James.