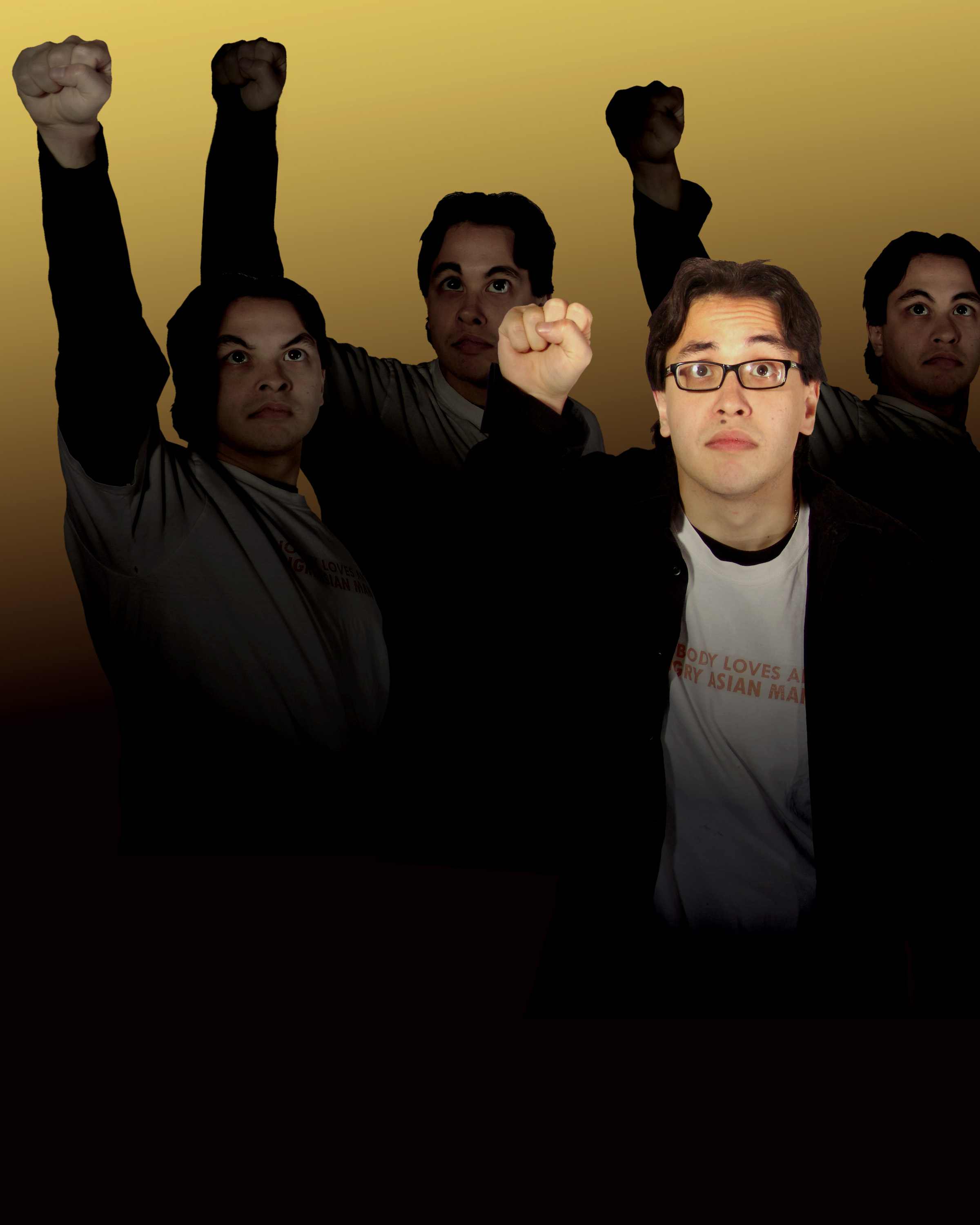 It’s the night of the 2nd big Presidential debate, but I think I might just allow the machine to record the debate for me, and enjoy a warm-up act from my favorite Libertarian first (no, not Ron Paul – *shudder*) before diving into the campaign spin cycle again.

It’s phillip andrew bennett low so it takes place in, where else?, a bar

Kieran’s Irish Pub in the heart of downtown Minneapolis, to be exact (601 North 1st Avenue)

“Use your aggressive feelings, boy.
Let the hate flow through you!”
-Emperor Palpatine, Return of the Jedi

It’s a Federal election year — just the time for a collection of classic jokes, stories, and rants by libertarian activist and internationally touring storyteller phillip andrew bennett low! Pull up a chair, down some whiskey, laugh, get angry, and tip your servers*. He’ll be here one night.

*not necessarily in this order

WARNING: This show contains profanity, graphic language, and other reckless exploitation of the First Amendment.

“Angry common sense was never dripping with such tasty snake oil. This guy’s got his tricorne hat on sideways, and he’s menacingly waving his fife at you!” -Lee Brennise, State Chair of the Libertarian Party

“Writer phillip low is a talented man with a gift for caustic monologues. But he also has a crazed sense of humor… “ -Kansas City Star