The heart of rock and roll is still beating in Prior Lake, Minnesota. I have that direct from no less authoritative a source than Huey Lewis, who inserted the name of the Twin Cities suburb into the litany of hard-rocking cities (Detroit, Cleveland, L.A.) he recited as part of his 1983 hit “The Heart of Rock and Roll” when he and his longtime band the News played Mystic Lake Casino on May 20.

Lewis was very precise about it: unlike many music artists who come to Minnesota, he knew what city he was in. He wasn’t in Minneapolis or St. Paul, he was playing before a happily paying audience of hundreds of casino-goers. He’s a nice guy, which has always been part of his appeal—he and the News make bar-band music safe for the sober.

I was certainly sober during the heyday of my personal Huey Lewis fandom: in the late 80s, when I was a tween. The Back to the Future soundtrack featuring Lewis’s #1 hit “Power of Love” was the first prerecorded cassette I ever owned, and for my 12th birthday I was given Lewis’s 1986 album Fore!, then spawning numerous hits. In retrospect, I think that even then I knew that Huey Lewis and the News were serving as placeholders until I figured out what I actually liked—the macho mien of a band whose biggest album was called Sports was more than a little ironic coming from the bedroom of a sensitive boy who enjoyed reading Ladies’ Home Journal—but I’m sure Huey was glad to have me as a fan.

The band’s sturdy set at Mystic Lake included mandatory hits such as “Doin’ It All For My Baby,” “Hip To Be Square,” and “Power of Love”—the band’s best-written song, made timelessly cool by Marty McFly—but it was heavy on material from the 2010 covers album Soulsville, ably accompanied by two female backup singers.

My aunt Betsy, who accompanied me to the show, compared Lewis’s growlier 60-something voice to that of Gary “U.S.” Bonds, which puts the Newsman in good company. Like Bonds and Mitch Ryder, Lewis has discovered that blue-eyed soul is not a bad look for a guy who’s put on a few miles but is still tearing up the highway. We’ve got a full tank of gas and half a pack of cigarettes, and it’s 106 miles to Prior Lake. Hit it! 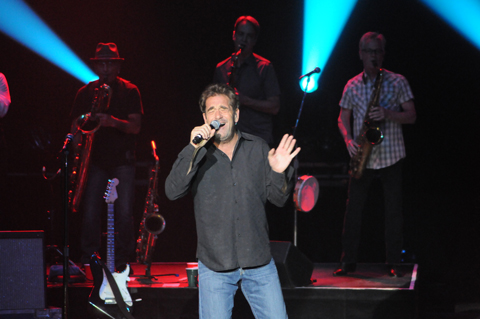 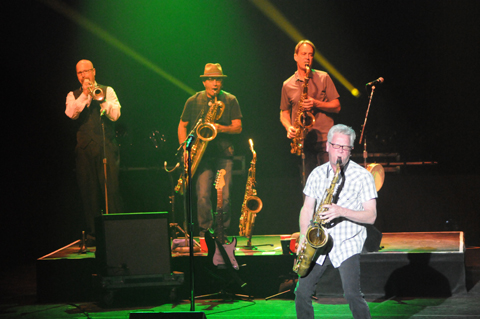 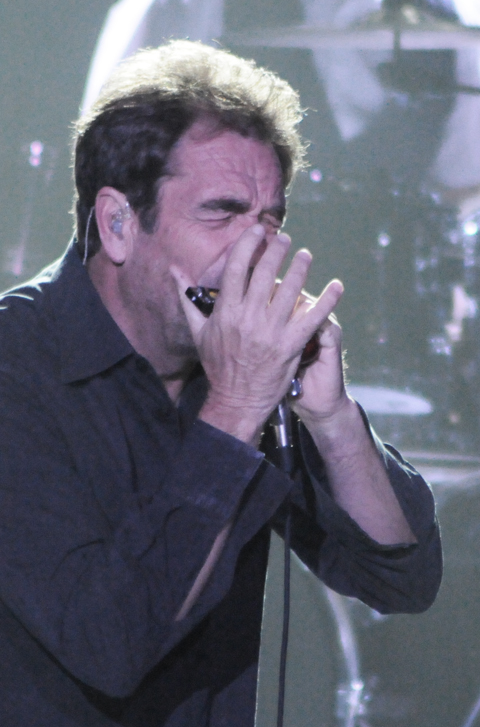 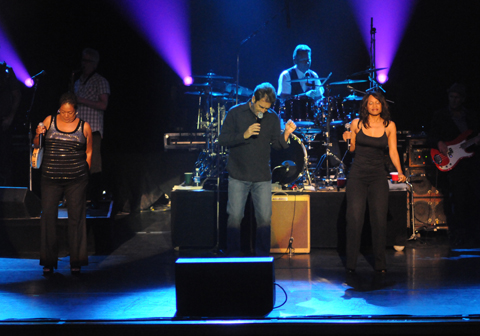 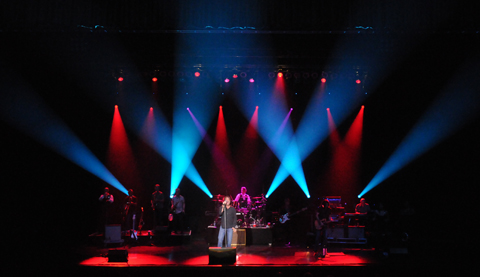 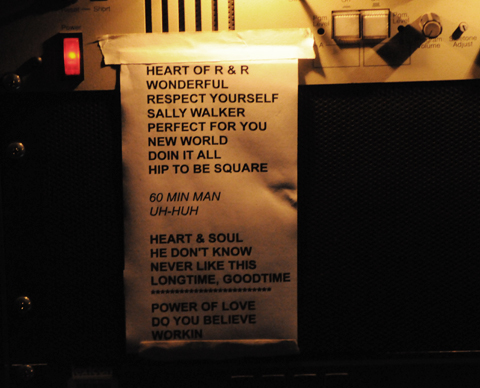