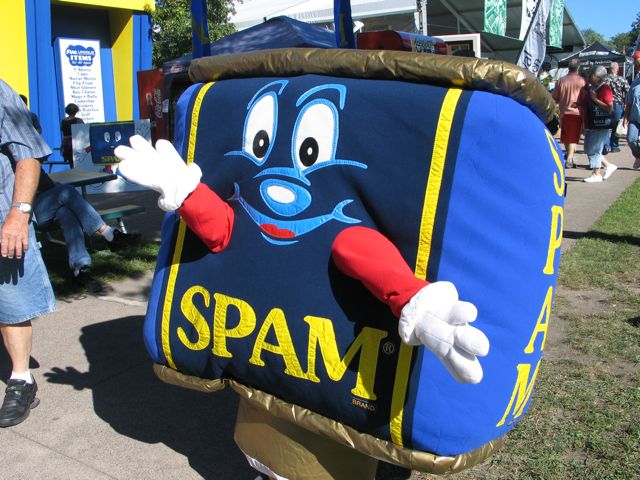 I’ve been a Minnesotan for over half a century. During much of that time if I told a person from elsewhere where I lived, that person would struggle to remember something–anything–about my home state. After an awkward silence, the nearly invariable response was: “Minnesota? Gets cold there, doesn’t it?”

So no wonder I feel grateful for Garrison Keillor. In 38 years of Prairie Home Companion broadcasts, Keillor has rescued Minnesota from anonymity and gone a long way toward defining the Minnesota culture. Although Howard Mohr wrote How to Speak Minnesotan, I think of Garrison as the godfather of that book, having created the awareness of Minnesota culture that permeates Mohr’s book. 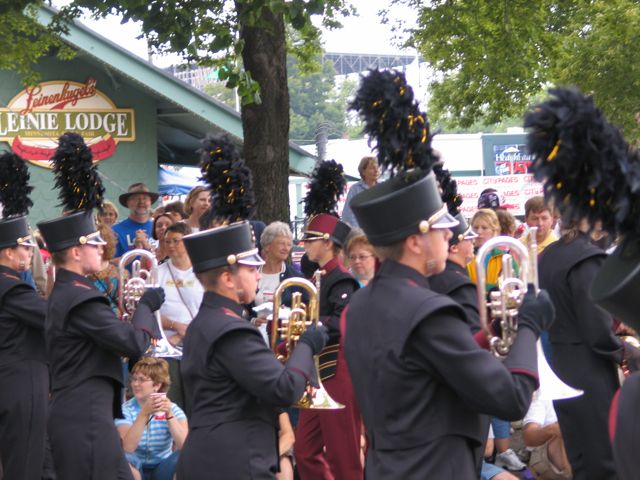 The issue of Minnesota culture comes to mind now that the State Fair is over and we begin to feel its absence. Any list of the qualities that define a Minnesotan should start with our fascination—our obsession, really—with this fair. Other states have fairs. The mighty state of Texas has one that runs 24 days, and yet the Minnesota fair beats it in total attendance. No state is quite as proud of its fair as Minnesotans are of ours.

If you didn’t get to The Fair this year, I suspect you are feeling a sense of loss. Possibly even something closer to failure. Nothing defines Minnesotans quite like the obligations we assume.

A less appealing side to the Minnesota personality is our smugness. Minnesotans are too modest to brag, and yet if you scratch them you don’t go very deep before finding the conviction that the Midwest is the most wholesome part of the nation and Minnesota is the best state in the Midwest. By quite a bit!

The most complicated topic in Minnesota is our relationship to weather. We pay more attention to weather and talk about it more than folks anywhere, and yet our attitudes are so complex they almost defy explication. We have, for example, a love-hate relationship with winter that is uniquely Minnesotan. 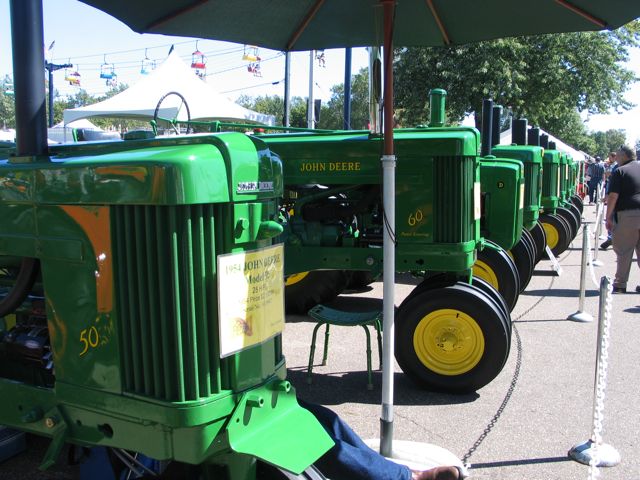 This blog post itself, in fact, is very Minnesotan.

We are fascinated by our own culture and all the ways we differ from other areas. But the more we Minnesotans talk, the less interesting we seem. I liked this topic a lot when I started with it, then I grew increasingly unhappy, and now I’m wondering why anyone would read all the way to the end, which you almost have.

Maybe you’re still going because you’d feel a little guilty about quitting early? Don’t want to hurt my feelings, even though I would never know the difference?

How very Minnesotan of you.

How do you define a Minnesotan?