An October 2010 City of Minneapolis report concluded that locally owned Black small businesses face “particularly acute” discrimination when seeking loans. They often are denied, and if they are approved they are subject to higher interest rates than other applicants by financial institutions, the report added.

“One of the biggest obstacles for people of color is limited access to capital,” states Metropolitan Economic Development Association (MEDA) Executive Director Yvonne Cheung Ho. She adds that the current economic climate in the country has been “very challenging for small businesses and minority businesses.” 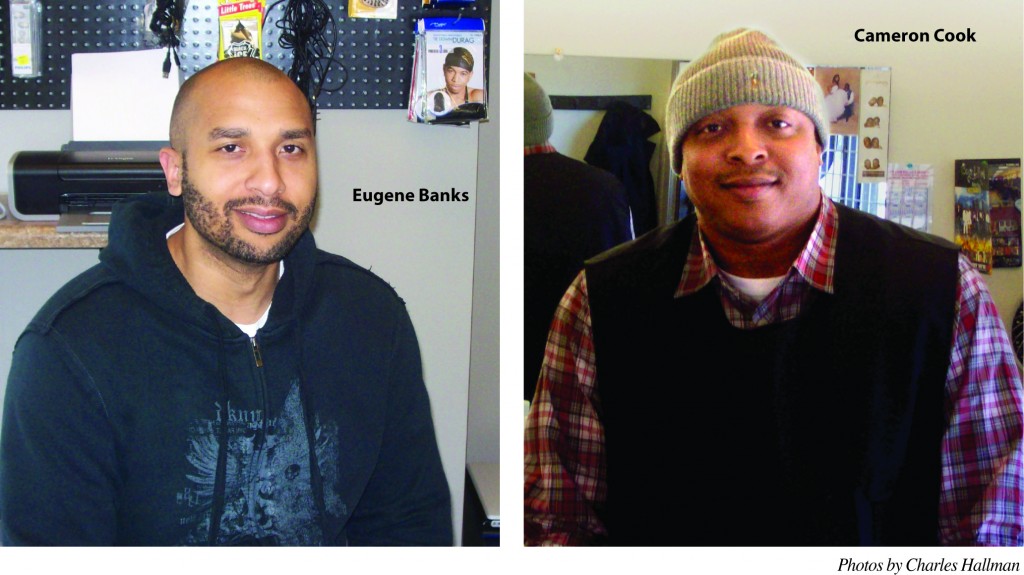 MEDA in November opened the Minority Business Development Agency’s (MBDA) Business Center in Minneapolis. It is part of a national network of centers located in major cities throughout the country funded by the U.S. Commerce Department. It will provide assistance to local Black entrepreneurs and business owners in such areas as business consulting, large contracts procurement, and financing.

Ho says her organization will operate the MBDA center. Although it is located in Minneapolis, “There are no geographical limitations to the center, so we can serve clients from all over the country,” she told the MSR. It primarily will focus on “million-dollar plus [companies] or ones that are high potential [and] capable to perform on large contracts,” admits Ho.

Approximately 5.8 million firms in the U.S. are owned and operated by Blacks and other people of color; over 750,000 of these firms, about 13 percent, have average receipts of $1 million or more, said U.S. Representative Keith Ellison (D-Minn.) in a November 8 press release.

How many small Black-owned enterprises in Minneapolis will be able to benefit from the new MBDA center with its focus on larger businesses?

“Most entrepreneurs I know don’t bring in a million dollars,” admits Banks. His store, which features cell phones, personal electronics items and computer services, is a “micro-small business” and as a result may not meet the center’s basic requirements.

“I do everything from running the store to working on electronics to making decisions on how to grow the business. I like the creative aspects of the business as well,” says Banks.

He shares his store with Cameron Cook, who runs a barber shop. They recently moved to the corner of 38th Street and Fourth Avenue South and opened their doors last month.

Banks says he used personal savings to start his business. “I used my own money and got help from lots of people,” he continues. “I always liked the idea of a cell phone and electronics shop. It took me a couple of months to open, and a few months after that to solidify my system and really know what I am doing.”

Banks says it’s tough to start a business, but he didn’t hesitate to seek help when needed. “In my younger years, I probably would have tried to figure out things on my own, but it takes time and money. I think a lot of small owner-operator businesses where they don’t have the employees have a hard time. They want to be hands-on.

“I like a certain amount of [independence], but if you are willing to help me, I’m willing to take that help,” says Banks.

Cook points out, “I think I know what it takes to [run a shop].” However, some of his regular clients who have lost their jobs don’t stop by as much as they once did. “I have some clients who have left the city for other states and found jobs [elsewhere]. It’s slow right now, but hopefully it will get better.”

Banks points out that there are “advantages” in doing business with Black-owned small retail businesses such as his.

“They [the larger corporations] can’t offer you unique service,” he says, adding that these stores also can’t introduce new products as quickly as he can. In large corporations a new product “has to be run by the president and vice-president, then the board of directors and so forth. I can try it out for two weeks and if it doesn’t work, I can dump it because it is just me.”

However, Banks says that he also must deal with some customers who challenge him on his prices. “People feel that they are entitled because you are of the same race, or they know you or you know them. They believe that you should be giving away your product. I feel that if you are a good customer, you should get some discounts, but I have to fight to stay competitive with the larger corporations any way I can.

“I can’t beat [national chains] as far as prices are concerned, but I have to be a service in some other way,” he notes. “I can offer better service, throw in some goodies for you.”

“Being self-employed means doing everything yourself,” adds Cook.  “It’s rough out here, but at the same time it’s self-employment. You got to make it go if you want it to go.”

Banks strongly urges customers to patronize local Black-owned businesses: “Stop in — sometimes they might surprise you. Patronize your local business and see what they got. If you get bad service, you don’t have to go back. But if you never went in to begin with, you won’t know [what they can offer].”

Most importantly, he concludes, “I’m right here in the neighborhood.”

As the MSR went to press with this story, we received the following clarification from Congressman Ellison’s office on MBDA’s services for small businesses: “While MBDA has a strategic focus on firms generating $1 million or more in annual revenue, the Agency and its network of centers provide services to firms of all sizes. This includes working with firms generating less than $1 million to find resources available to them, such as the Procurement Technical Assistance Center located in Minneapolis or other strategic partners, to assist them in their growth.”