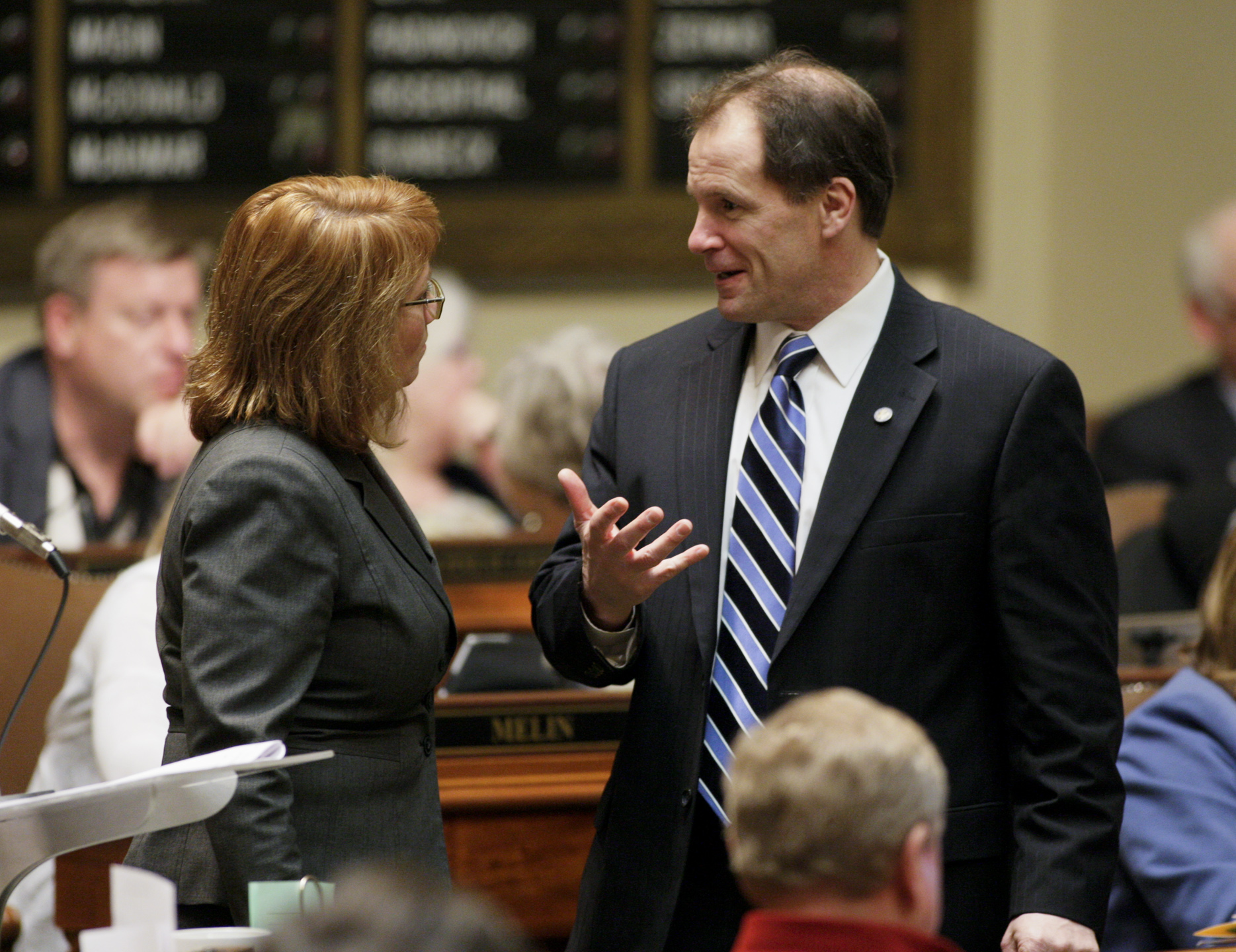 The House has passed a funding plan for Minnesota schools that features full state funding for voluntary all-day kindergarten.

In an 83-50 vote on Tuesday night, some Republicans joined DFLers to pass an omnibus budget bill that calls for $15.7 billion in state aid for education over the next two years.

Supporters touted the bill as a landmark investment that would put Minnesota students on a path to becoming the world’s best workforce, in part by funneling resources to the state’s youngest students. “The most important learning begins before children enter first grade,” said Rep. Carlos Mariani (DFL-St. Paul), chair of the House Education Policy Committee.

In what its backers say would be a first for Minnesota, the bill would fully fund all-day kindergarten for any district or student who wanted it. It would also spend $50 million over two years on preschool and day care scholarships for children from lower-income families.

All told, the House is proposing a two-year increase of $550 million over projected spending on education. More than half of that new money – $315 million – would go on the basic school funding formula, a bump of 4 percent or $209 per pupil by the end of the next biennium.

Many Republicans object to the tax increases that the DFL has proposed to raise new money for education. Some also say that the omnibus K-12 bill would dumb down standards and, as Rep. Sondra Erickson (R-Princeton) put it, turn the Education Department into a “command and control” center with too much power over local schools.

In a floor debate that lasted seven hours, Republicans offered dozens of amendments to the bill, HF630. The vast majority were either shot down or withdrawn.

In one string of rejected amendments, Republicans proposed to reduce funding for the Education Department, shifting the money to other education programs. DFLers argued that cutting that aid would undermine the state’s ability to hold schools accountable for making progress toward ambitious student achievement goals that the bill outlines, including a high school graduation rate of 100 percent by 2027.

But “building more government bureaucracy does not provide the accountability the public wants to see,” said Rep. Glenn Gruenhagen (R-Glencoe), who argued that Minnesotans want to see results on student test scores.

Gruenhagen was among the Republicans who took issue with a provision of the bill that would scrap the state’s high-stakes graduation exams. Instead of the GRAD tests in reading, writing and math, students would take a new series of tests on which they would not need to post a minimum score in order to graduate. Sporting a lapel button that said, “Don’t dumb down the diploma,” Erickson unsuccessfully proposed an amendment to set a testing bar that students would have to clear before graduating.

Studies show that high-stakes exit exams have not raised student achievement, countered Rep. Kathy Brynaert (DFL-Mankato). “We are not doing away with testing or accountability,” she said. She and other supporters of the new testing system say it would better align with the expectations of colleges and employers, and help schools more effectively tailor their services to both struggling and advanced learners.

House members also rejected several Republican-backed amendments that would have made changes to a state program that funds school integration efforts.

They ruled out of order an amendment proposing to tap the state’s budget reserves to repay “shifted” funds that lawmakers previously borrowed from Minnesota schools in order to balance the budget. The House DFL’s $850 million shift payback plan is included in the omnibus taxes bill, and Rep. Paul Marquart (DFL-Dilworth), the education bill’s sponsor, urged his colleagues to deal with the issue there.

Rep. Kelby Woodard (R-Belle Plaine), who offered the amendment, called it “one more chance to do this without raising taxes on hardworking Minnesotans.”

The bill now goes to the Senate, where Sen. Chuck Wiger (DFL-Maplewood) sponsors its companion.

Before the end of the session, House and Senate members will have to resolve the differences in their education budgets. The Senate has proposed a smaller funding increase for K-12 schools.