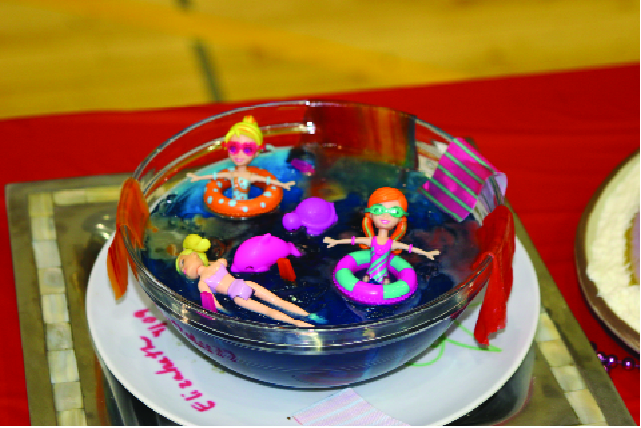 The Eighth annual Hotdish Revolution, hosted by the Holland Neighborhood Improvement Association, was April 22 at the Edison High School gym. For those not from Minnesota, a hotdish to you would be called a casserole.

About 200 attended and by 6:30 p.m. had eaten all of the 46 Hotdishes and eight Jello entries. Additional food of bread, salads and deserts was donated by area merchants. There were six categories of hotdishes: Spicy, Tater Tot, Fins and Feathers, Vegetarian, Darn Good (everything that doesn’t fit elsewhere), and I Made It, for kids under 15, and a non hotdish category of Jello Creations. 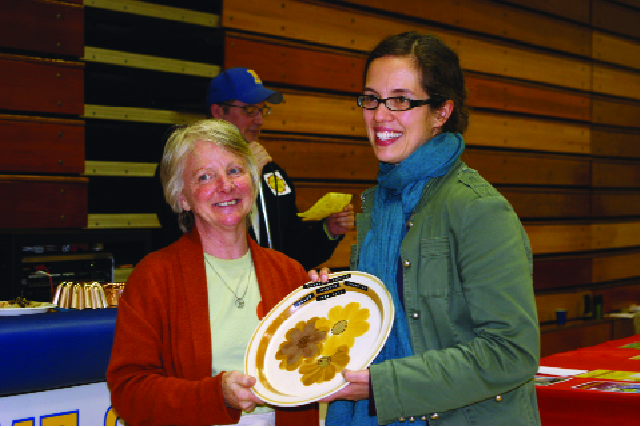 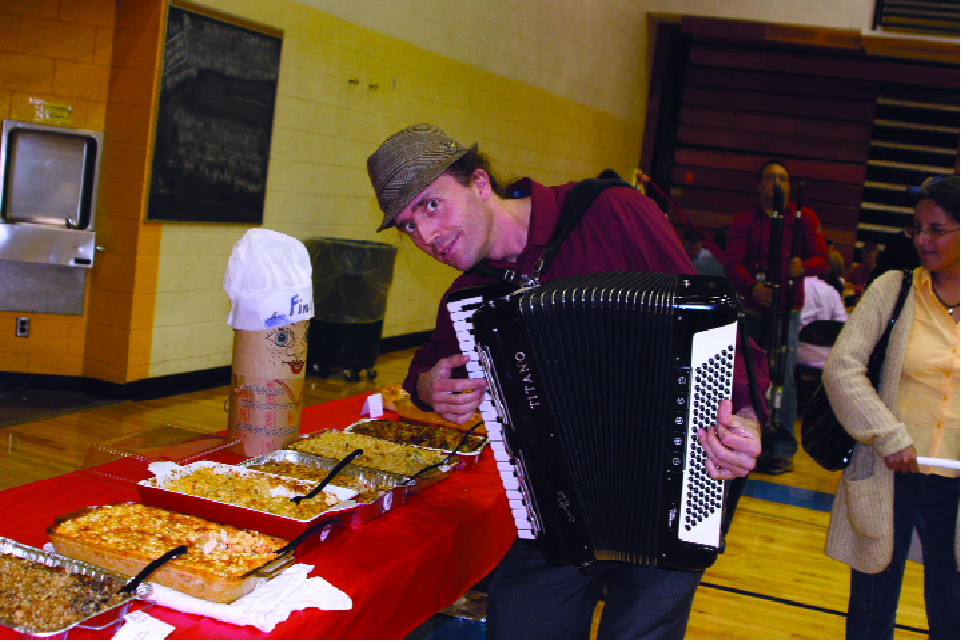 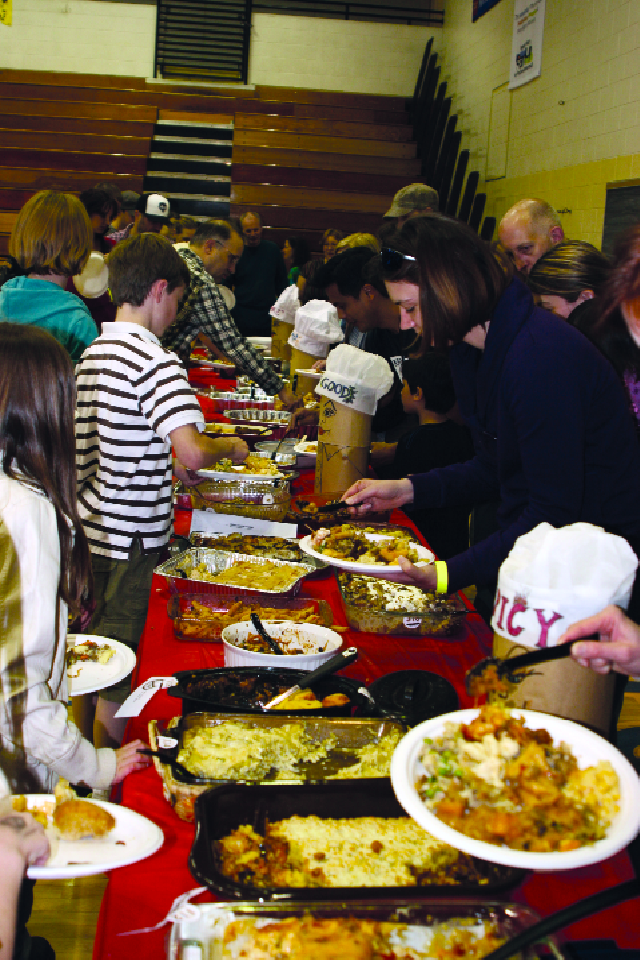 Guests line up for hotdish 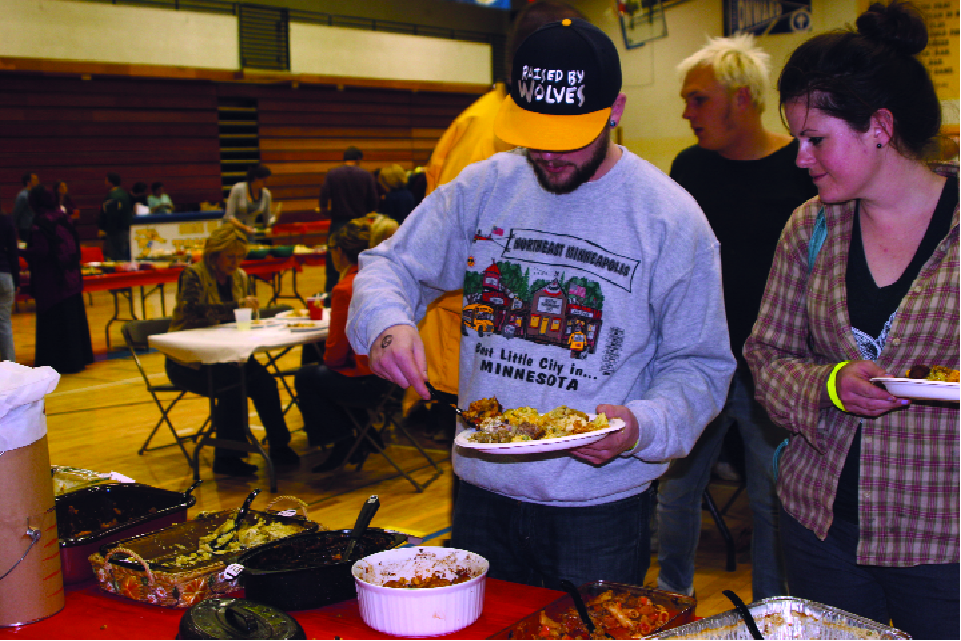 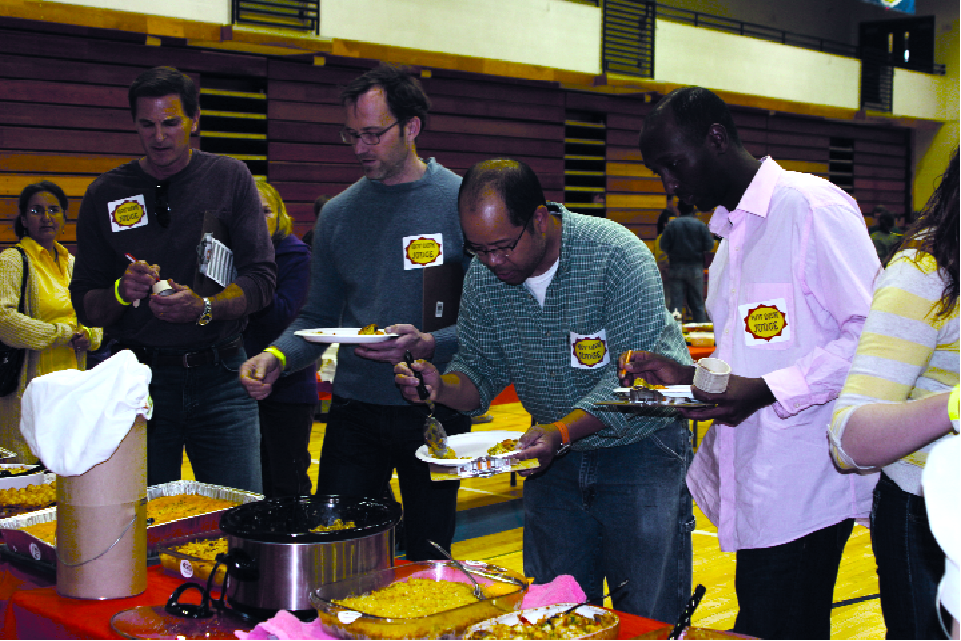