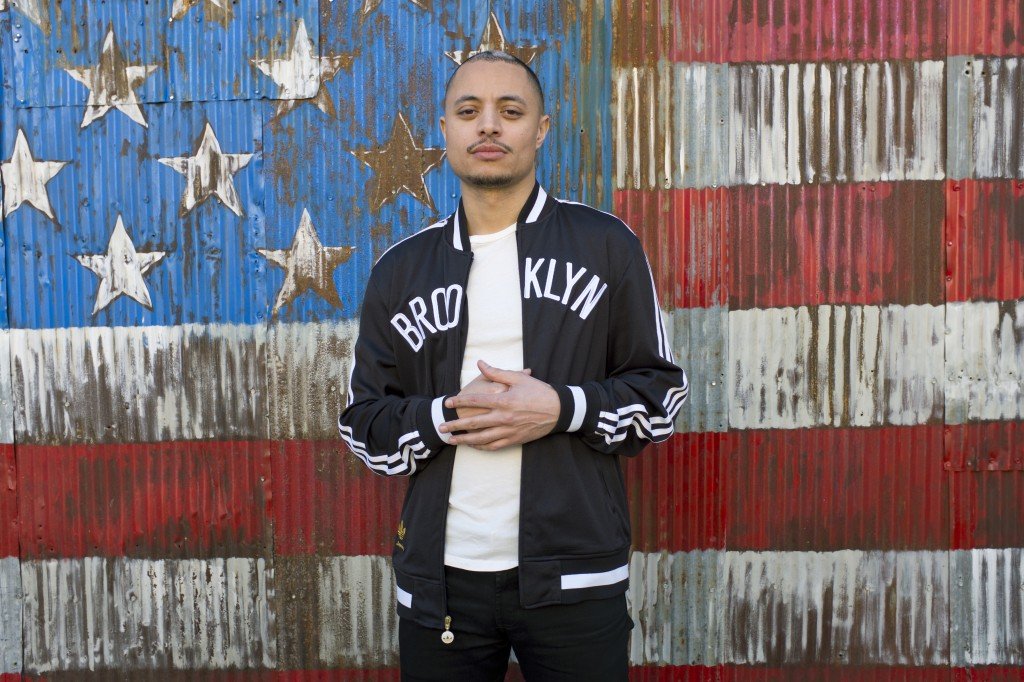 José James and Kris Bowers return to the Cedar Cultural Center on Monday, April 21. Consider this an invitation to enjoy more new music from two young and gifted musicians with new albums.

But this is not just a fantastic reintroduction of two talented artists. It’s a fantastic way to explore music from two men who are potentially on their way to becoming huge influential musicians in the future.

In January 2013, James played an album-release show with Bowers on keys, but this time around, the Minneapolis-born, Brooklyn-based vocalist will play a pre-album release show to support his upcoming June 10 release, While You Were Sleeping on Blue Note Records, with Bowers opening the gig. His new album is Heroes and Misfits on Concord Records.

Winning plenty of critical acclaim for his previous Blue Note album, No Beginning No End, James may be headed down that same road, although artistically it appears that he has shifted gears again, at least based on the provocative sounds of his first single, “EveryLittleThing,” which was released digitally on April 15.

The new track will definitely raise eyebrows and spark anticipation of the entire album. With soulful vocal tone in tact, James reminds listeners that he is not confined to any particular style as he presents bold beats and electronic effects with experimental rock influences that accompanies what sounds like spoken-word poetry a conscious rapper would embrace.

Between James and his sophisticated lyrical technique, plus Bowers and his wide-ranging keyboard work, shifting from soul, to jazz, to hip-hop, to whatever they choose, makes for one exhilarating ride down a highway of new simplicity in music making. 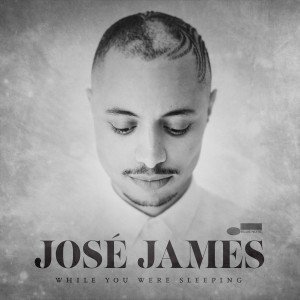 The tracklisting for While You Were Sleeping is as follows: