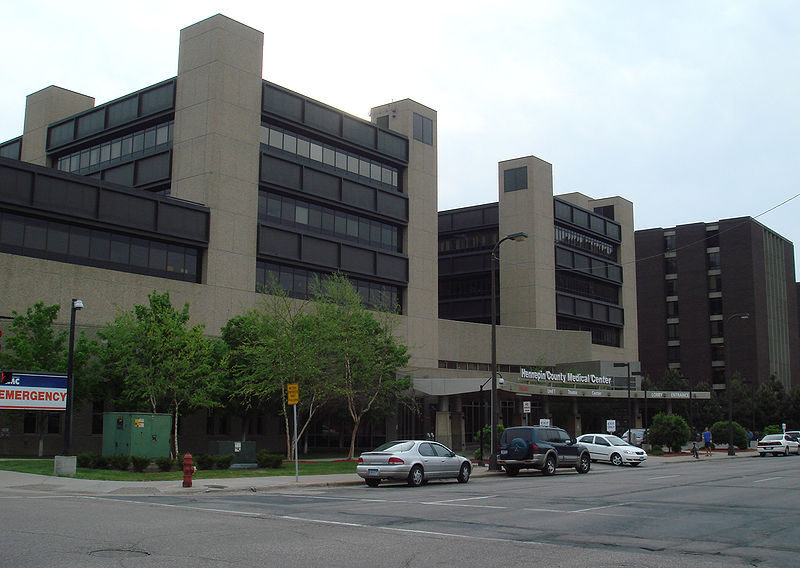 Who uses Minnesota’s busiest emergency room? At Hennepin County Medical Center, about one-third of ER patients have private insurance, one-third have Medicare or Medicaid, and one-third are self-pay patients – many of whom have no money at all.

According to Dr. Michelle Biros, a professor at the University of Minnesota medical school and an emergency room doctor at Hennepin County, people covered by Medicare or Medicaid are just as sick as those who come in with private insurance. That means that public-pay patients are not overusng the ER for trivial problems.

Biros was one of the panelists at a May 25 Wilder forum on homelessness. She noted that patients without stable housing have predictable problems, such as exposure – to sunlight, to tobacco and other fumes. They need targeted care – treating their eyes, teeth, and feet makes a big difference in their daily life.

Over past 18 months, said Biros, HCMC has seen lots of people who opt to buy food instead of medicine, or who have lost jobs and insurance, and so can’t afford to pay for their meds and get sick enough so they need emergency services.

In addition, three out of four homeless adults have one or more of three major health issues: mental illness, substance abuse disorder, or a chronic physical health condition. 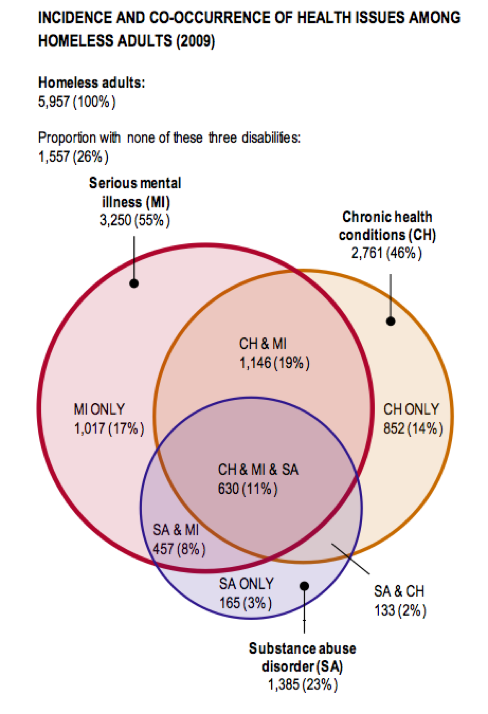