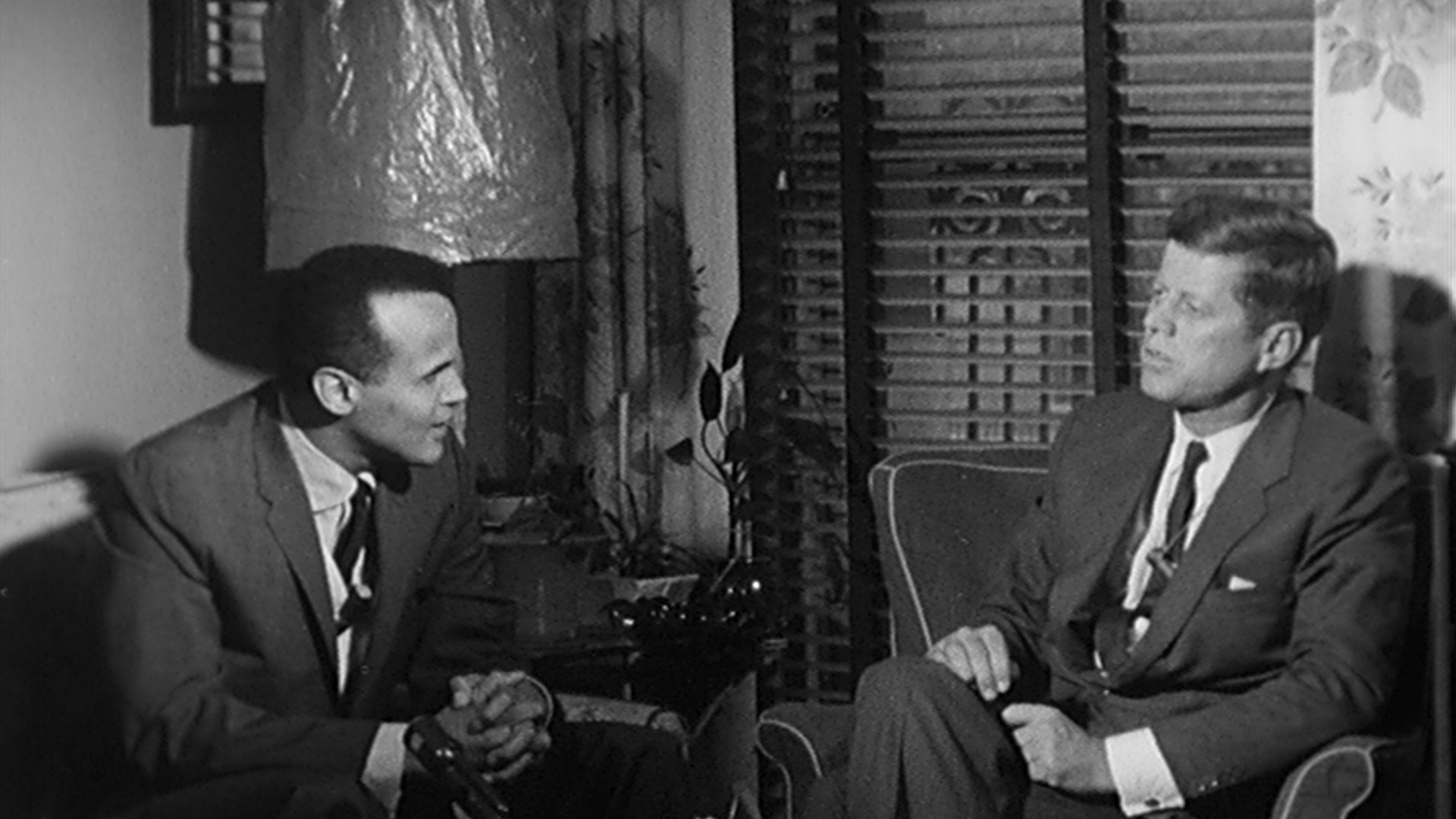 Now that the Oscars are over we probably won’t see Billy Crystal for another year (a note to the Academy: please have Chris Rock, Jon Stewart, or someone funnier than Crystal host next year), and you can catch up on most of the Oscar-nominated films in theaters or DVD/Blu-Ray. Aside from the few Oscar-nominated films that have not yet been released locally, March looks to be filled with some great film events, series, and other openings around the Twin Cities; here are some of the highlights.
In somewhat of a surprise, Best Documentary feature at this year’s Oscars was Undefeated, about three underprivileged students at a North Memphis high school who try to defeat the odds on and off the football field. (The film will open Friday, March 16 at a local Landmark Theatre.) Agnieszka Holland’s Polish feature In Darkness, nominated for Best Foreign Language film, opens this Friday March 9, at the Edina Cinema. It’s based on a true story of a groups of Jews hiding out in the city sewers of Lvov, a Nazi occupied city in Poland, in order to survive. (Watch for Jay Gabler’s review in the Daily Planet.) Opening later on March 23 at a Landmark Theatre is Joseph Cedar’s Oscar-nominated Israeli film Footnote, about a power struggle between a father and son, both professors who have given their life to studying Talmudic Studies; when the father wins a prestigious prize, the son is thrilled for him, however it could jeopardize his studies moving forward.
If you have tickets for the special screening of Alfred Hitchcock’s 1964, Marnie this Thursday March 8 at the Heights Theater, consider yourself very fortunate as the screening is now sold out. The tickets were free courtesy of Turner Classic Movies and DIRECTV: Road to Hollywood classic film festival touring around the U.S., with film author/critic/historian Leonard Maltin and different celebrities at each screening. New Ulm native Tippi Hedren will be present with Maltin; both will discuss Marnie before the film starts.
Opening this Wednesday, March 7 at the Walker Art Center is the new series Harry Belafone: Singing His Song, which will feature four films with singer/actor/activist Harry Belafonte. The first film is 1954’s Carmen Jones, based on the 1940s Broadway play and directed by Otto Preminger. It’s still considered a landmark film, as it was the first film for which an African-American actress (Dorothy Dandridge) was nominated for Best Actress. The next day you can see the acclaimed 1959 film noir Odds Against Tomorrow, where Belafonte plays a chronic gambler looking for one last score. The screening is free.  The following week will see Robert Altman’s underappreciated 1996 movie Kansas City; the big event of the series will be Thursday, March 15, with the Twin Cities premiere of the Harry Belafonte documentary Sing Your Song, featuring Belafonte and Film Lincoln Society Associate Programmer and Film Comment magazine editor Scott Foundas, present at the screening to discuss not only Sing Your Song, but Belafonte’s entire film career.
Tickets for the Walker screening and dialogue are sold out, but a few waitlist tickets will be available an hour before the screening. If you are unable to snag tickets to the dialogue and screening, you can see Sing Your Song at St. Anthony Main during the week starting Friday, March 16.
Opening March 15 and running select days through Sunday, April 1 is the 2012 Minneapolis Jewish Film Festival, featuring 14 films in 15 days from nine countries. Many of the films are Minnesota premieres and even U.S. premieres. The opening night screening will be Dorfman, with screenwriter Wendy Kout present at the Showplace Icon theaters in St. Louis Park.  All other screenings will take place at Dolly & Edward Fiterman Theater at the Sabes JCC, located on South Cedar Lake Road in Minneapolis.
Lastly, this past weekend, Take-Up Productions screened legendary Swedish director Ingmar Bergman’s quintessential foreign classic film, The Seventh Seal (starring recent Oscar nominee Max Von Sydow), and for the next four weekends in March they will bring you the rest of Bergman: In the Beginning with four of Bergman’s earlier films including 1957’s, Wild Strawberries; 1958’s, The Magician (also starring Von Sydow); 1955’s Smiles on a Summer Night (a personal favorite of mine); and, closing out the series, Monika, featuring the first performance from Harriet Andersson, a remarkable actress who would end up being in nine Bergman films.
Photo: Harry Belafonte with John F. Kennedy. Photo courtesy S2BN Films and the Walker Art Center.