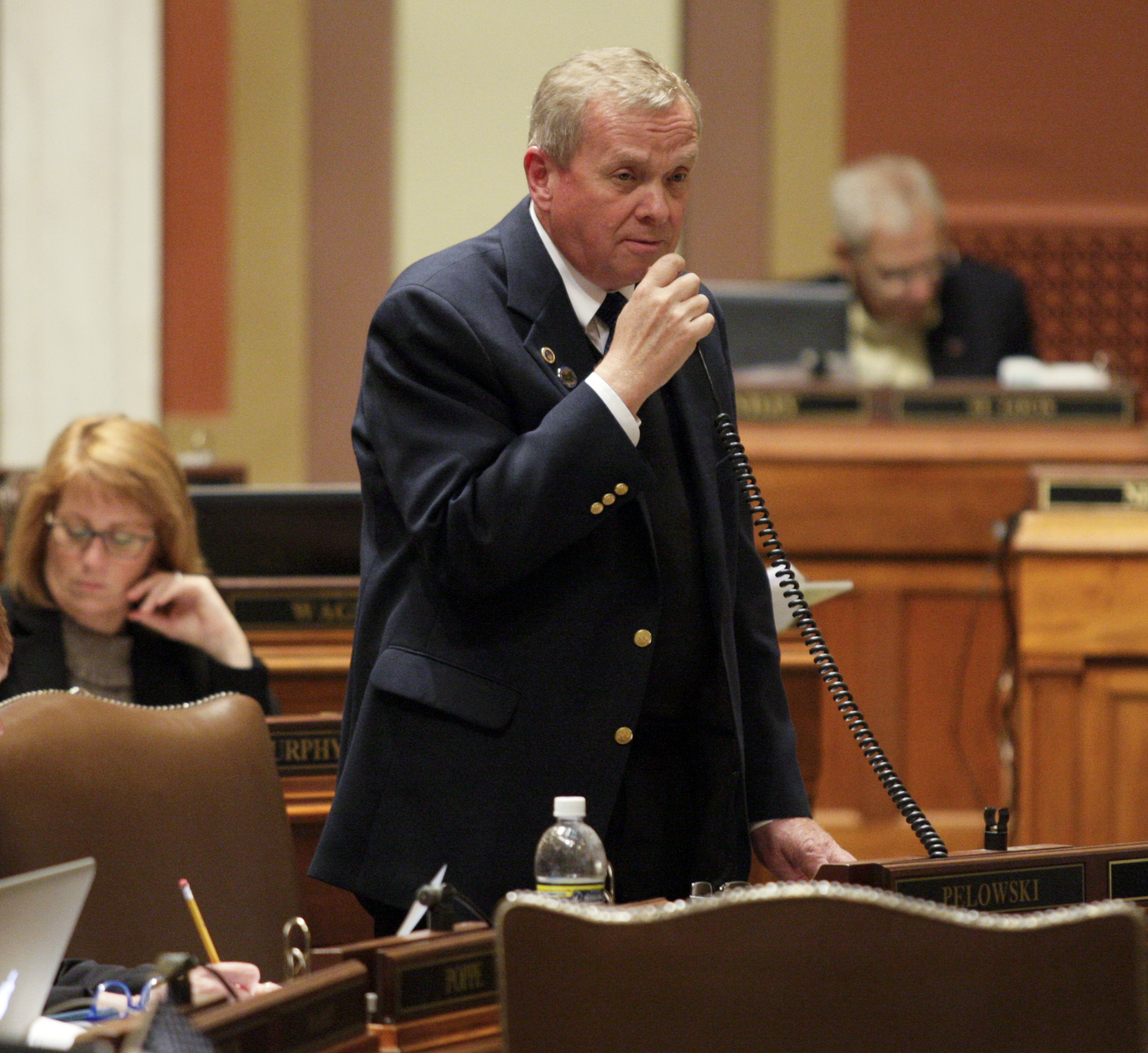 A budget bill that would freeze tuition at Minnesota’s public colleges and universities is one step away from becoming law.

In a 44-22 vote on Friday, the Senate passed a plan to boost state spending on higher education by $250 million in the next biennium. Hours later, the House followed suit in a vote of 76-56. The bill now heads to Gov. Mark Dayton, who is expected to sign it.

After a long erosion in state funding for higher education, lawmakers vowed this spring to turn the tide. This year, “We get to do something that was almost unheard of during the Great Recession,” said Rep. Gene Pelowski Jr. (DFL-Winona), who sponsored the bill in the House. “We get to reinvest in higher education.”

The backbone of the plan is a two-year tuition freeze for in-state undergraduates at both the University of Minnesota and the Minnesota State Colleges and Universities system.“Students won’t spend more, they won’t borrow more and, hopefully, we will have turned the corner on acquiring debt,” Pelowski said.

The bill, HF1692/ SF1236*, lost a handful of votes after emerging from conference committee, with some House Republicans voicing concern about its larger price tag. The House initially signed off on an increase of $150 million in higher education spending, but the bill ended up closer to the Senate’s original target of $263 million.

Conferees also amended the bill to include the Prosperity Act, a controversial measure that would extend in-state college tuition rates to some young people who lack lawful immigration status.

Partly in response to a Wall Street Journal article that highlighted what many see as excessive administrative costs at the University of Minnesota, lawmakers wove provisions into the bill that are meant to keep closer tabs on postsecondary spending.

One provision would require the university and MnSCU to meet three of five performance goals in order to get some of their state funding for 2015. “These goals don’t seem terribly monumental to me in terms of increases in achievement,” said Rep. Mike Benson (R-Rochester). One goal that he criticized as “absolutely laughable” demands an increase of at least 1 percent in the graduation rate, averaged over three years, of low-income undergraduates at the university’s Twin Cities campus.

Increasing higher education spending by $250 million is not the way to spur administrators to trim costs, he argued, saying the bill “validates the culture” that landed the university in the Wall Street Journal.

The “vast majority” of new spending in the bill goes directly to students, Pelowski replied. In the next year, lawmakers plan to consider even more accountability measures, he added.

In addition to $120 million for tuition freezes, the two-year budget would put $75 million in new money toward the state grant program, which buys down tuition for low- and middle-income students. State lawmakers also expect to see some savings in the grant program as a result of the MnSCU freeze and an increase in federal Pell Grant funding.

Other line items include $24 million in new money for equipment and staff compensation at MnSCU, and $36 million for the university’s MnDRIVE research initiative.

Sen. Terri Bonoff (DFL-Minnetonka) sponsors the bill in the Senate.