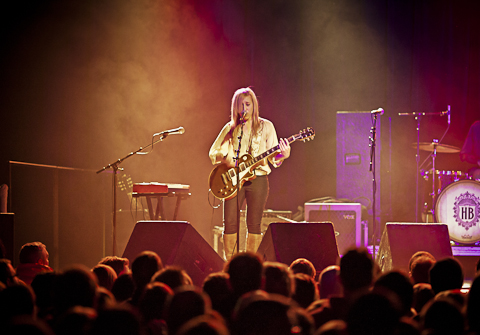 Concert goers at First Avenue were in for a treat on Saturday evening with two great performances by Hacienda and Heartless Bastards, two bands based in Texas that had the place bouncing.

Heartless Bastardss’ lead singer Erika Wennerstrom has a rich, velvety voice, full of soul and sometimes gritty, and at other times almost angelic. She uses lots of prolonged vowels, making her voice ring clear on an “oooh” or an “aaaah,” but she can also make her sound quite girthy and wrenching.

Wennerstrom’s voice was well matched and supported by a band of talented musicians, including special guest Heidi Johnson’s vocals.

Wennerstrom just killed it when she sang “Done Got Old,” a bluesy kind of song about not being able to do certain things now that “I feel old.” It would be self pitying except it’s very tongue in cheek, and the song is just so damn upbeat and cheerful that you can’t help getting into it. Plus the song shows that damn, Wennerstrom may be “old” but she can sure sing.

“Simple Feeling” was an example of Wennerstrom’s “ooh” usage. It’s almost like she’s yodeling, but a cooler, bangs-over-the-eyes badass yodeler you will never see. “Simple Feeling” also had some great drumming by Dave Colvin.

Colvin proved to be a versatile percussionist, varying from traditional drumsticks to ones with mallets on them, and whipping out maracas, on occasion.

Heartless Bastards had a great rapport with the crowd on Friday night, perhaps in part due to the excitement of a full house (even after the show almost got moved to 7th Street Entry). The bad was relaxed and felt really at home in the main room, where they were playing for the first time. They even changed their original set list, adding to the sense of living in the moment.

Highlights of the evening included the song The Arrow that Killed the Beast, from the Album Arrow which goes on sale on Tuesday, February 14. The song has got a country-music feel, but it’s ultimately really ethereal and transportive.

There was one slightly awkward moment at Saturday’s concert, when bassist Jesse Ebaugh tried to get the audience to clap along with the band, as Wennerstrom was playing the keyboard, but perhaps he didn’t realize that we here in Minnesota (particularly this mostly white audience) aren’t so great at clapping to the beat. After a few scattered attempts to keep with it, the initiative ended. But even they can’t clap, that doesn’t mean that everybody wasn’t completely into the show, evidenced by a vocal and dancing crowd.

All in all, it was a great evening, and I’d fully recommend checking out Heartless Bastards’s latest records, The Arrow available on Valentine’s Day. 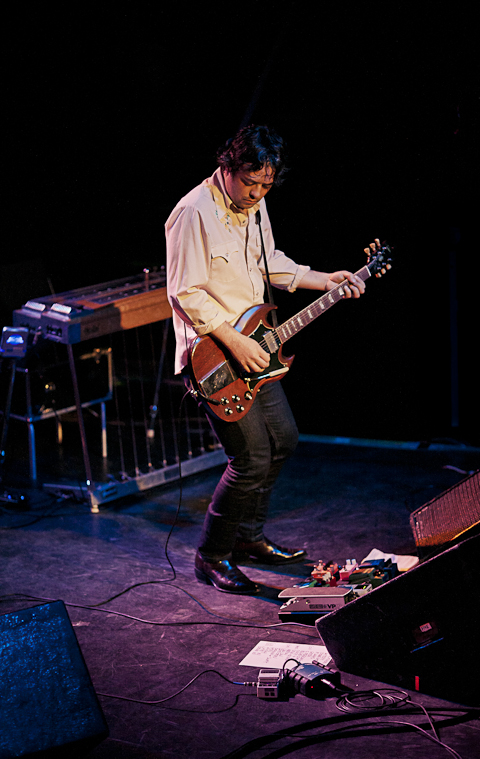 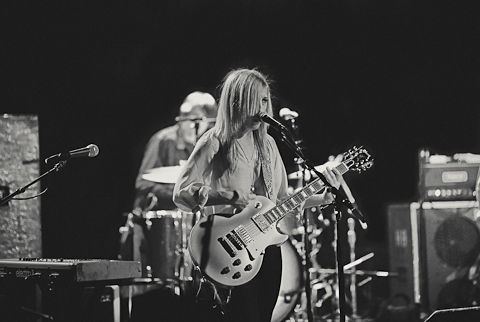 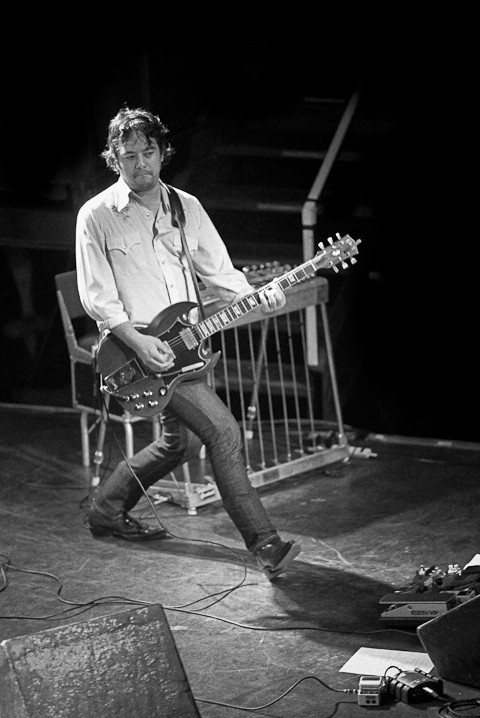 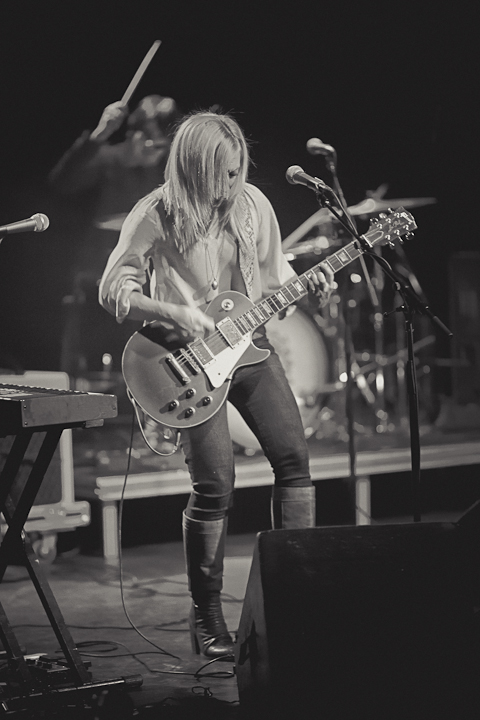 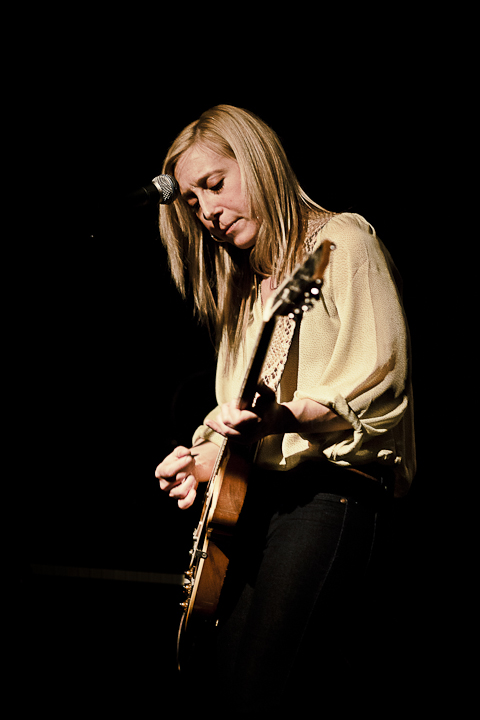 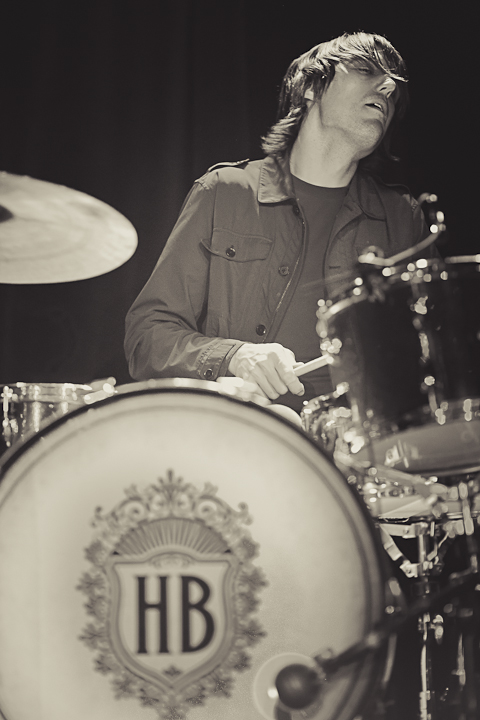 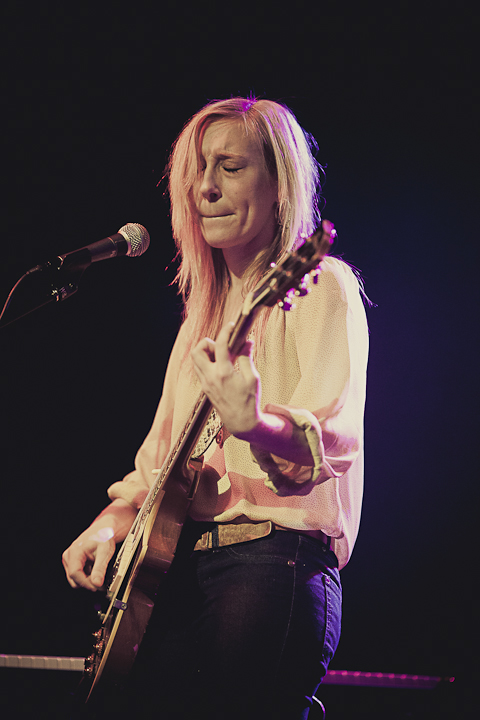 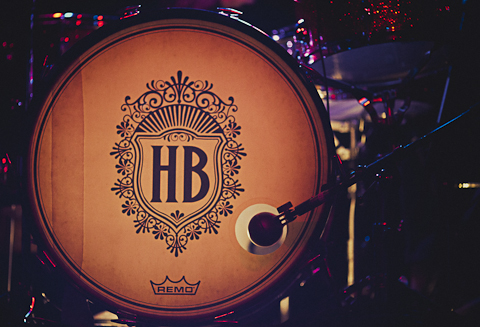 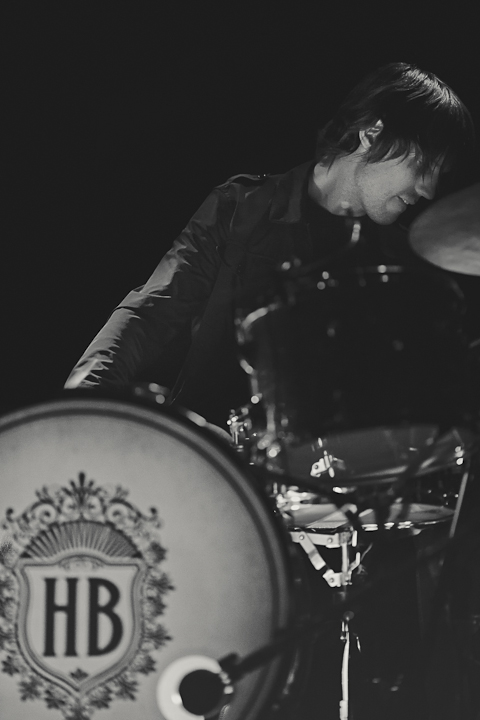