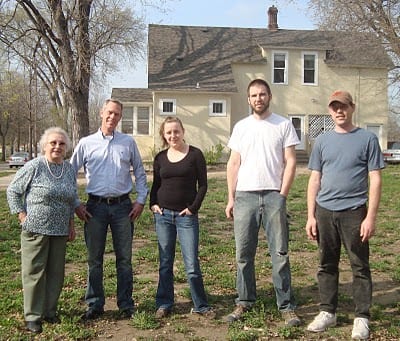 Upon my return from a vacation in Tanzania this July, the very first work email I opened up gave me tremendous news. The Hawthorne Neighborhood Council, in conjunction with many of our EcoVillage partners, received a Neighborhood Revitalization award from the MetLife Foundation. There were 720 applicants from across the country this year, and eleven were chosen as recipients. Hawthorne and our partners are proud of and grateful for this honor.

The difficulties and accomplishments in the EcoVillage have been documented by the USA Today, National and local Public Radio, in the Star Tribune, and even some odd ones, like a Japanese television station, and al-Jazeera. But the story of the EcoVillage has been most extensively detailed on a blog belonging to Hawthorne board member John Hoff.

We started with an area besieged by foreclosures and vacancies well before the housing crisis hit. Drug dealing and prostitution were so rampant on the corner of 31st Ave N and 6th St N that many drivers did not even come to a complete stop at the four-way stop sign. But EcoVillage and Hawthorne residents were vigilant, calling 911 incessantly and getting the attention of many at the city of Minneapolis who would be crucial in this fight against blight.

Hawthorne, the Northside Home Fund, and PPL sat down in the HNC office with just about every city department that deals with livability issues. We went house by house, issue by issue, and assigned tasks to various people and departments. As Inspector Mike Martin said, “Everybody did exactly what they were supposed to do. Even the bad guys went away.”

There was pushback, as former board chair Peter Teachout had his truck set on fire, and a known drug dealer was suspected of arson at a property he lost to foreclosure. That house, and others, had to be demolished. 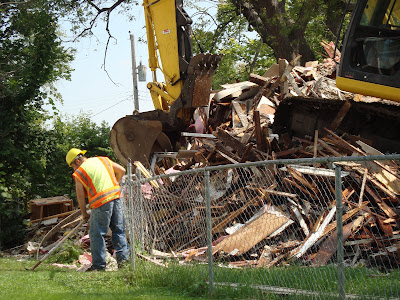 We worked at it. 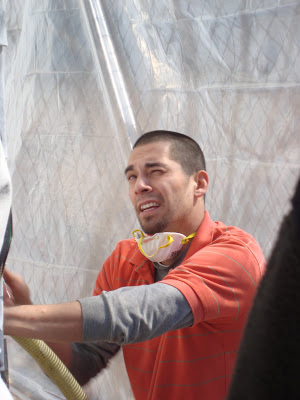 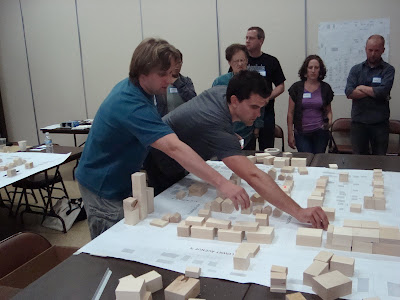 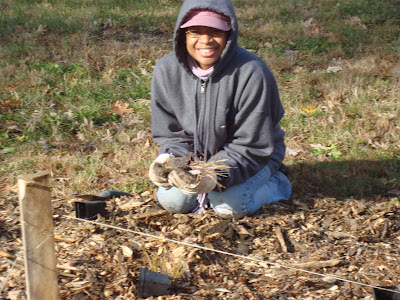 And we celebrated, often with Polish sausage from EcoVillage resident Anders Golebiowski. 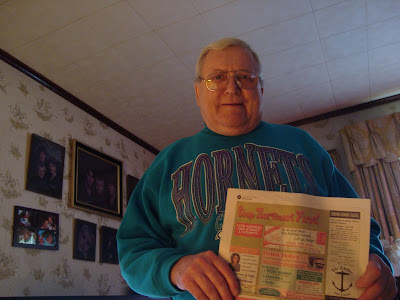 But our work is not nearly done. We are building our first new LEED-certified home. 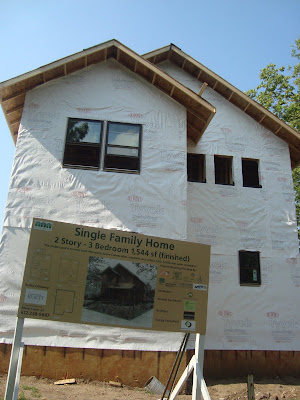 President Carter is coming to the EcoVillage in October, and we need plenty of volunteers before then to pave the way. Mike Christenson of CPED said that the turnaround in this neighborhood happened faster than he’s ever seen. Hawthorne owes a debt of gratitude to our partners in this venture, as we know that the momentum will keep us on this path to revitalization.

A formal presentation of the award from MetLife is being planned, and will be announced soon on the Hawthorne Voices blog.