Like the members of Hanson, I was a yellow-haired, pink-cheeked androgyne in the 1990s. I like to think that I’ve grown up a lot since my MMMboppin’ days and matured into a cooler, more obviously gendered person.

I suspect that members of Hanson share similar delusions. Instead of wearing the wholesome attire that looks like it was pulled straight off the shelves of some Kmart in Oklahoma, they now sport clothes that their wives probably told them are hot. So judging by Taylor’s uncomfortably tight jeans, Zac’s… necklace, and Isaac’s look-at-me-I’m-dapper vest, they haven’t really gotten any cooler. But it’s OK because I haven’t either.

Their set at First Avenue on October 2 was exactly what my nerdy, pop-loving self wanted, and exactly what a pop concert should be. The Hanson bros made eye contact with the audience the whole time. Even though I was standing way in the back, I swear Zac smiled at me more than once. Unlike the opener–the long-winded, stonery Charlie Mars–the boys of Hanson kept the song-to-song chatter to a minimum. They engaged the audience with a sweet cuteness. Before playing “Give a Little,” Taylor gave all the guys in the audience (of which there were probably ten total) advice on how to dance with their ladies.

After introducing their set with samplings from their 19-years long career, they launched into playing their third album Middle of Nowhere in its entirety, taking a few breaks to play newer songs.

Maybe it’s because the brothers burst through the same orifice all those years ago or maybe it’s because they’ve been playing together for almost twenty years–either way, their voices meld together so perfectly that it’s hard to imagine that their songs were ever written by human beings. I imagine that the three brothers wake up in the morning, grinning at each other and allow a new song to spring forth from their angelic throats without any type of song-writing process or discussion. The term “well-oiled machine” does not even begin to describe how well these guys work together musically; a machine is made up of metal and wires and other gross stuff, whereas Hanson is made up of acoustic sugar, R&B spice, and everything Pop nice.

I do have one gripe, and that’s the lack of variety in Hanson’s style. All of their songs fall into one of two categories: Most of their set was composed of upbeat, rolicking power pop hits and for every other song, they shone a blue light on Taylor for some heart-string-tugging ballads. It works and they create those types of songs well, but they still haven’t departed from their almost formulaic style.

Adhering to such a productive formula might be the reason they’ve been around for this long. As my mom jealously said when I told her I was going to this concert, “Hanson is pure good.” There’s no ulterior motive behind their music. They truly operate in the same vein as the Jackson 5, minus the scandal. It’s no wonder they’ve still got a fan base that follows them around from city to city, forming lines outside their venues hours beforehand.

And in case you were wondering, Zac is still the cutest. 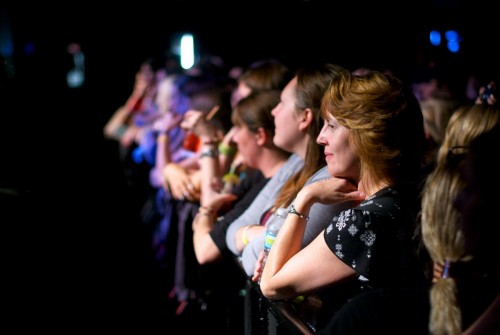 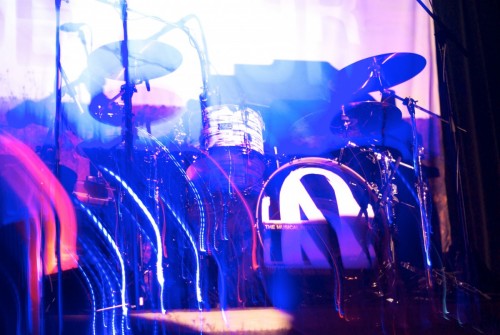 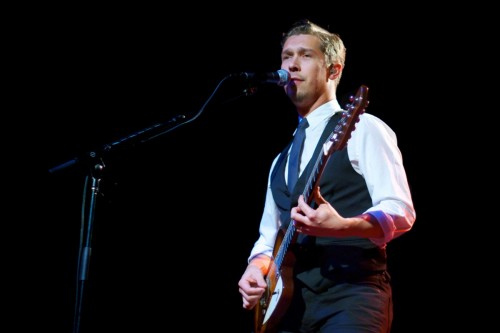 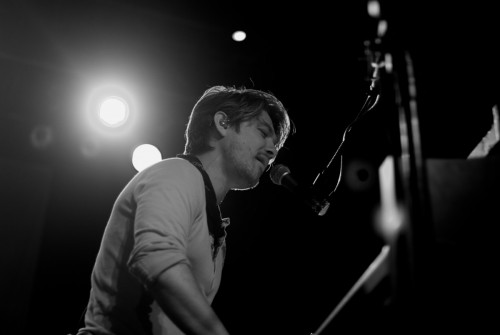 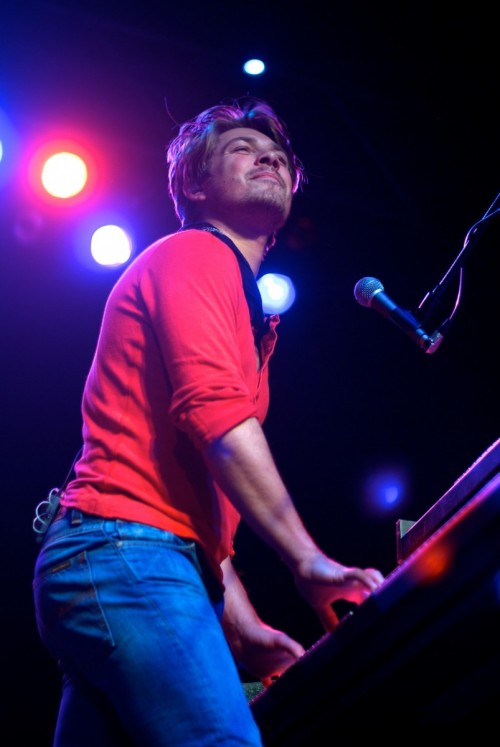 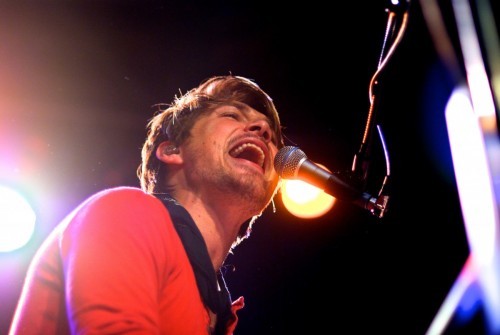 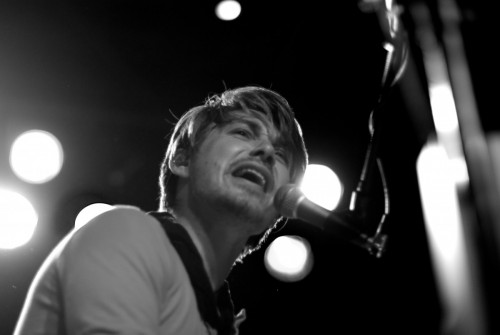 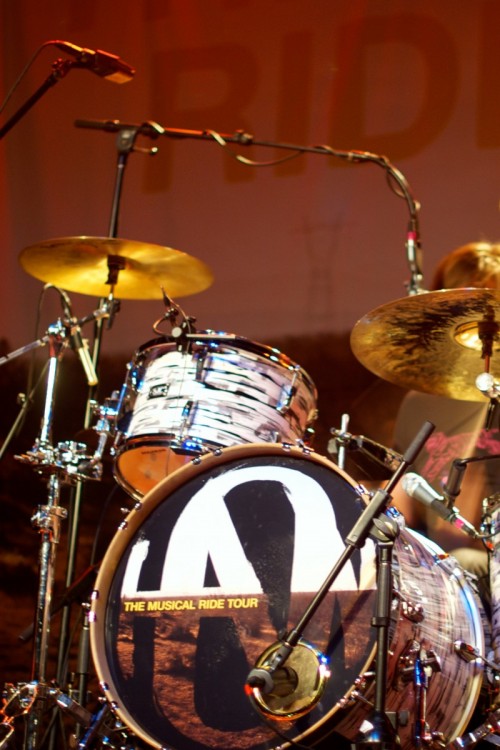 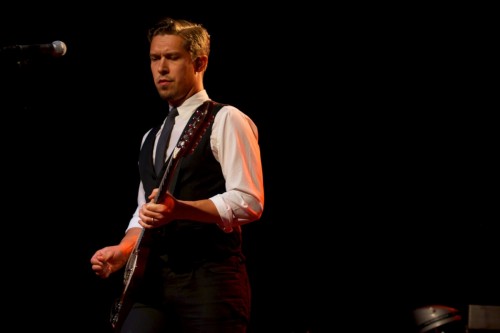