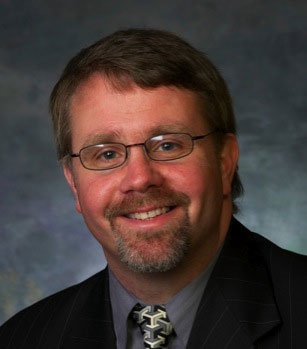 The evening of his two-year-old son’s funeral, John Warner looked back on his prolific career as a chemist, and had an epiphany of sorts.

“I had probably synthesized more molecules than anyone my age on the planet. I was at the top of my game as a synthetic organic chemist. But I asked myself, what if something I worked with, something that I made, caused my son’s birth defect and ultimate death?”

He realized that despite being a successful chemist, he had no idea what made a chemical toxic. That started him on a journey to discover just what it takes to create safer chemicals.

Considered in the science world to be one of the founding fathers of green chemistry, Warner was the featured speaker Friday at the “Adding Value Through Green Chemistry” conference co-sponsored by the Minnesota Green Chemistry Forum, the Institute for Agriculture and Trade Policy, and the University of Minnesota.

The event was intended to bring together leaders from the academic, nonprofit, government and business communities in discussion about the benefits and opportunities of green chemistry, which Warner says aims to “reduce or eliminate hazardous substances at the design stage.”

In order to be considered green chemistry, a substance must be safer than existing alternatives, be cost-effective, and ultimately, it has to work.

“People are not going to buy a cleaner that doesn’t clean just because it happens to be environmentally benign,” Warner said.

A spike in environmental regulations over the past 30 years demonstrates a growing public awareness of the need for safe chemical production. But a fundamental gap exists between what the public desires, and what scientists are capable of achieving, explained Warner.

Many professional chemists don’t know what makes a chemical toxic. That’s because universities do not require chemistry majors to demonstrate knowledge of toxicity and environmental impact in order to graduate – that is, not yet.

“Communities and states that can figure this out and create a workforce capable of supplying this unmet need, this missing element, have an opportunity to change the game,” said Warner. 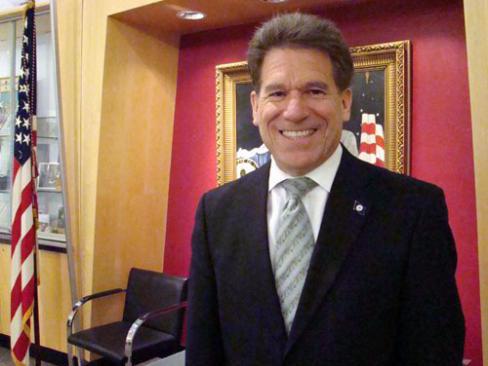 Above: Secretary of State Mark Ritchie at the Green Chemistry conference. Photo by Sharon Rolenc

“For almost 20 years, Cargill has been a global leader in the commercialization of green chemistry,” said Ritchie. “That leadership has given Minnesota a head start on much greater diversification, much greater innovation than we’re only now beginning to realize.”

He added the state has medical and scientific infrastructure in place, and a university that offers a variety of academic resources to educate the next generation of scientists and industry workers. The hunger for change among the student body is also key to setting the stage for innovation.

“Students today, almost without exception, want to know the social benefit of where they’re headed – in their life, and in their career. Green chemistry is not just a way to secure a good job. [It’s a] marriage of their intellectual interests with their desire to make the world a better place. When those two things come together, creativity happens,” said Ritchie.

Andrew Michel is passionate about polymers. The first year graduate student in chemistry is interested in creating healthy polymers. He was attracted by the conference’s business focus, and a desire to understand the connection between what is created in the lab and how that translates into product for the public.

“What’s been really exciting is to hear from the number of companies today that really care about the environment. It really opens doors and shows me the possibilities of where I can go,” he said.

Michel is excited at the chance to change the planet for the better -at the most basic chemical level.

“I would want to work for a company that has those values as well – that cares about the environment, and wants to do something about it.”