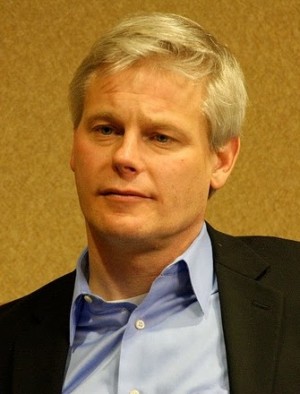 On the first day of the legislative session, the Republican majority in the Minnesota House voted down an amendment to the rules that would put fixing the state budget deficit before any constitutional amendments. The rule, offered by Rep. Paul Thissen (DFL-Minneapolis), was referred to the Rules Committee for further consideration by a vote of 74 to 60. DFL Rep. Ryan Winkler of Golden Valley criticized the vote as an indication that the Republican majority may prioritize delving into divisive social issues over fixing the budget deficit.

“We are facing a budget crisis of serious and historic proportions,” Thissen said on the House floor. “You stated that other more divisive issues should wait until we get that constitutional duty of balancing our budget done. It’s something that I think we’ve all agreed on publicly, and it’s an amendment that says and makes clear to the people of Minnesota what our priorities are.”

He said, “[The amendment] says that no constitutional amendments will be considered by this body until we actually get our budget balanced and a balanced budget bill signed into law.”

But, Majority Leader Matt Dean moved to have the amendment sent to committee.

“We are focused on moving forward on process and we want to make sure we do this in a thoughtful and in a transparent manner,” he said adding that he wanted members to have a chance to examine the amendment. “However, we want to be able to have our members informed and we want have input from outside the building a well.”

But Thissen said the amendment, which is two sentences long, is self-explanatory.

“It is a straightforward amendment, easily understandable,” he said. “And something we can all agree on is that we should get our budget balanced before we deal with constitutional amendments and other issues.”

The amendment offered by Thissen read:

Following the vote to send the bill to committee – mainly along partisan lines – Rep. Ryan Winkler released a statement criticizing the move.

“Minnesota is facing historic economic and fiscal challenges. State lawmakers have just a few months to solve a gaping $6.2 billion deficit while preserving essential public services,” said Winkler. “But Republicans in the legislature would rather focus their attention on a divisive social agenda that denies some Minnesotans the right to marriage, denies women the right to choose, and denies seniors the right to vote.”