The weather was brisk but beautiful for the second year of Festa Italiana on Harriet Island. The event is free. The overwhelming tone is mellow. The culinary highlight of the festival is the row of stands set  up in the middle of the park – reminiscent of the summer street cafes near the Tiber River in Rome. 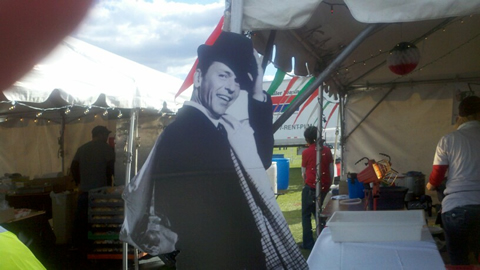 There were booths set up by some of the Twin Cities’ favorite Italian restaurants: Buon Giorno, DeGidio’s, Caffe Biaggio, Duke’s, Cossetta’s, Mancini’s, D’Amico & Sons, Pazzaluna, Dari-ette and  UNICO. Unlike other festivals, you don’t need tickets to buy food, which makes it more convenient to buy only what you want. The trouble is choosing between all of the good smells.

One of the coolest part of the fair is the car show. Even if you’re not a big car buff – it’s tough not to be impressed by a Maserati, Ferrari or Lamborghini. They are gorgeous cars and fun to see close up. The motorcycles and scooters aren’t bad either. While I’d naturally lean towards a Vespa myself, I can definitely understand the allure of a Ducati having seen them up close. 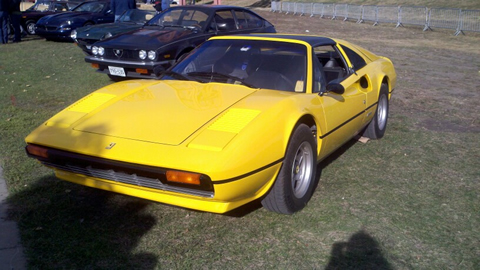 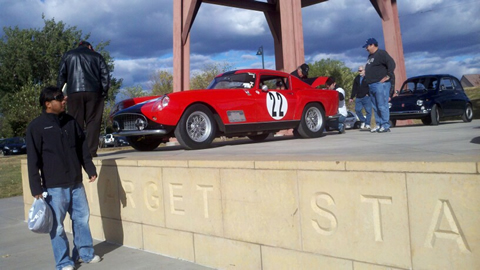 Inside the Pavilion were a range of exhibits celebrating Italian culture, including a lot of genealogy and family information. Because I’m not Italian and wouldn’t consider myself an expert on Italian culture, it was interesting to take a look at what was on display. There were a lot of carefully constructed exhibits on art, architecture and playing cards. We learned about Carousel Organs, which are pipe organs designed to make loud music for events such as carnivals. They are very ornate and often include some mechanical action that’s entertaining to watch, in a very retro way. We also saw some outdoor Bocce Ball, but missed the gondola rides – which I was disappointed to learn about later. 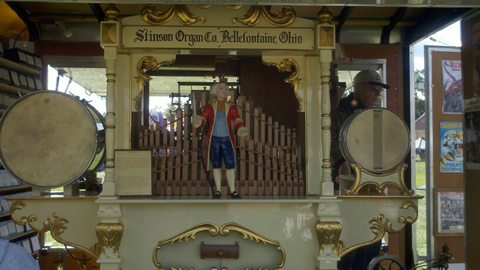 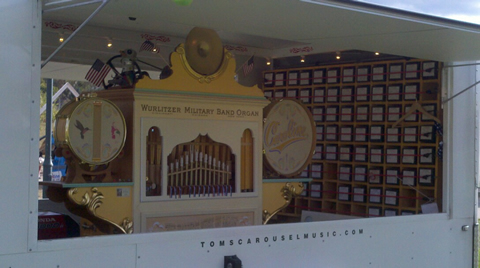 Finally, I have to mention the Mass. We just happened to arrive just in time for the full Mass, held outdoors in the middle of the fair grounds. It’s a little surreal to have a full Mass happening while you stroll the grounds; I have to imagine it’s even more surreal to attend the Mass as others eat, drink and be merry around you. 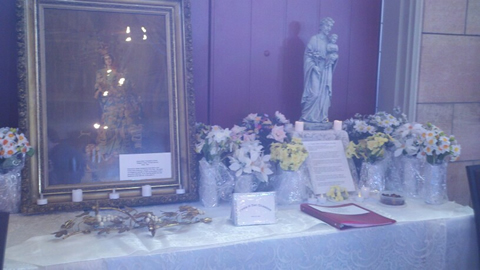