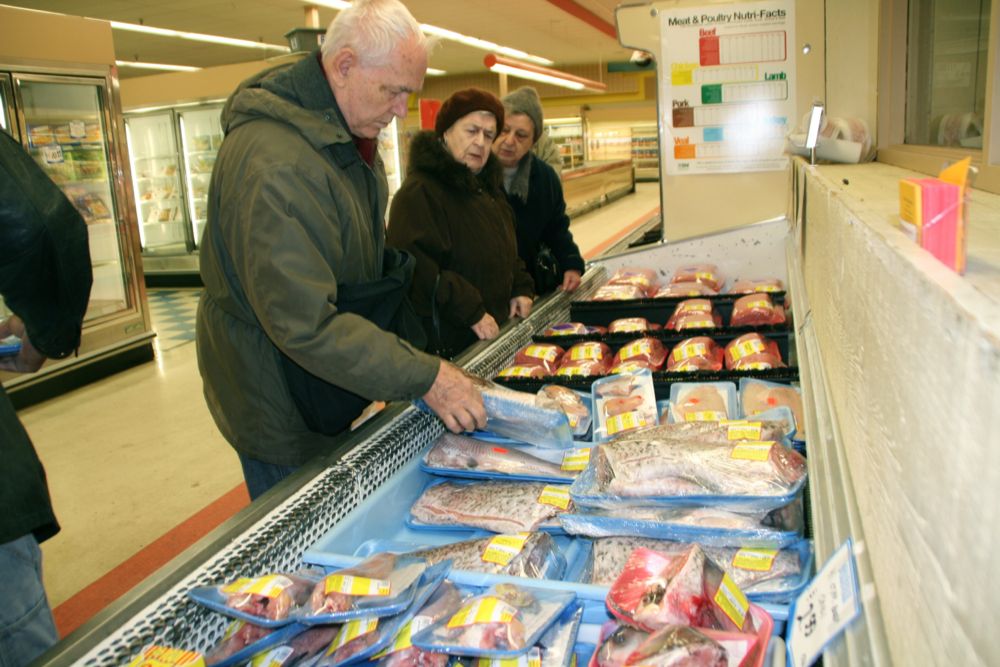 Customers line up to pick the best buffalo fish. One large fish, baked or fried, can feed six to eight people. (All photos by Stephanie Fox)

Will it stay or will it go?

Those who want to shop at one of the best (and most unusual) meat departments in the Cities better hurry. Sullivan’s SuperValu on Lake Street, the supermarket (next to the K-Mart that blocks Nicollet Ave.) is changing hands, and no one is sure what will happen to the meat department.

The store is scheduled to close January 16. A sign on the front door says the store will reopen on February 4, under new management. Stories about the store’s resurrection differ. Regional grocery operator Jerry’s Foods, with 35 grocery stores, will take over, but what they plan to do then is still under discussion.

Sullivan’s real draw is the meat department. The meat cases run the width of the store and offer a large assortment of unusual meats and cuts. Need pig and turkey tails (fresh and smoked), pork snouts, skin, ears and maws, feet (pork, beef, chicken) or chitterlings in five-pound packages? You could shop here.

Milo, who works in the meat department and didn’t want to reveal his last name, said that he likes catering to the different culinary groups that come in to buy his specialty meats. Mexican, Asian and East African immigrants shop there, as do to Southern transplants and long-term residents of the nearby Whittier, Lyndale and Central neighborhoods.

“I get to talk to people of different ethnic backgrounds,” he said. “Everyone has their own recipes. The hog maw is used in fried rice or in greens. Chicken feet are fried in butter. All the feet stuff sells well. ” 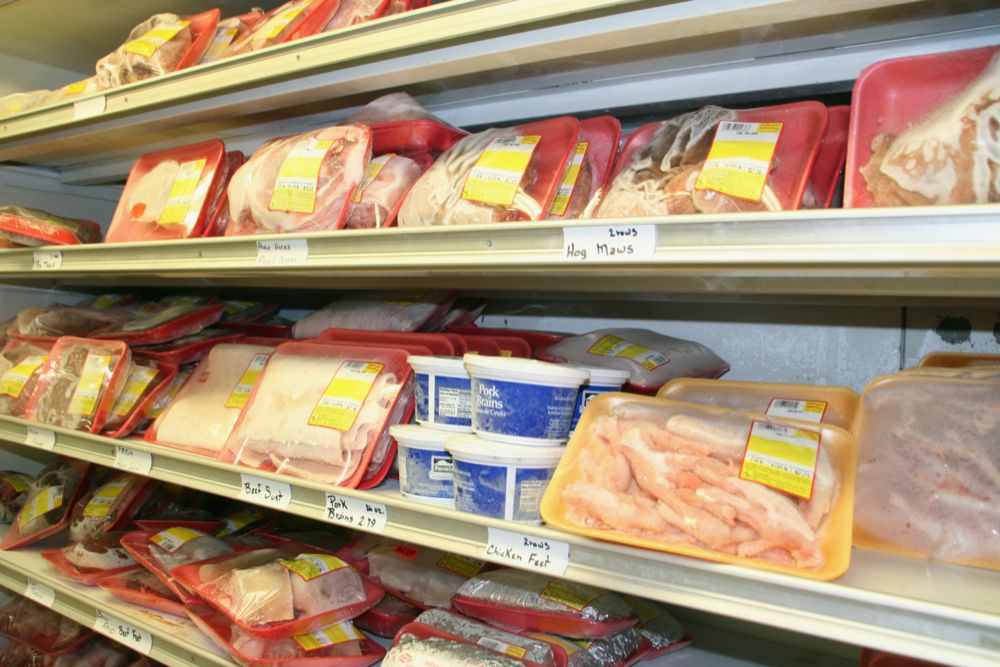 A variety of variety meats are kept in the frozen section.

The meat department manager said looks for deals to keep prices affordable. “The supplier call us with bargains,” he said. “We sell a lot of inexpensive bottom round for stir fry, fajitas and tacos.” The butchers also feature thin cut steaks including quarter-inch thick strip steak and seven-bone pot roast. “It has to do with price.” 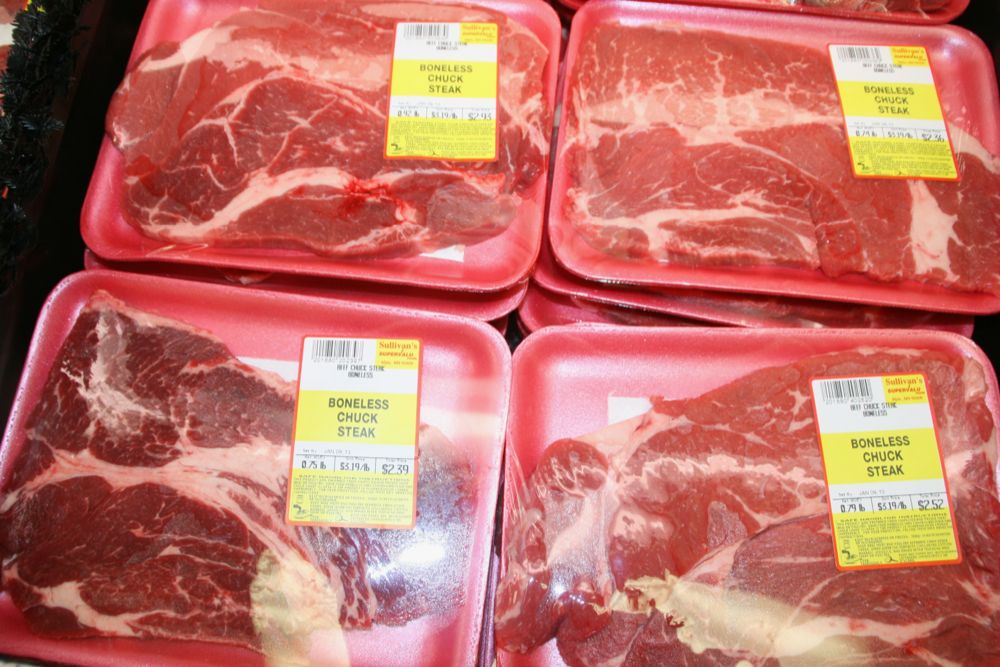 Cutting meat thinly keeps the price of a pot roast under $3 and is popular with customers.

The fish department carries huge whole buffalo fish as well as buffalo fish heads, reportedly for making fish stock, as well as a variety of smoked fish, including sturgeon, all popular with customers. 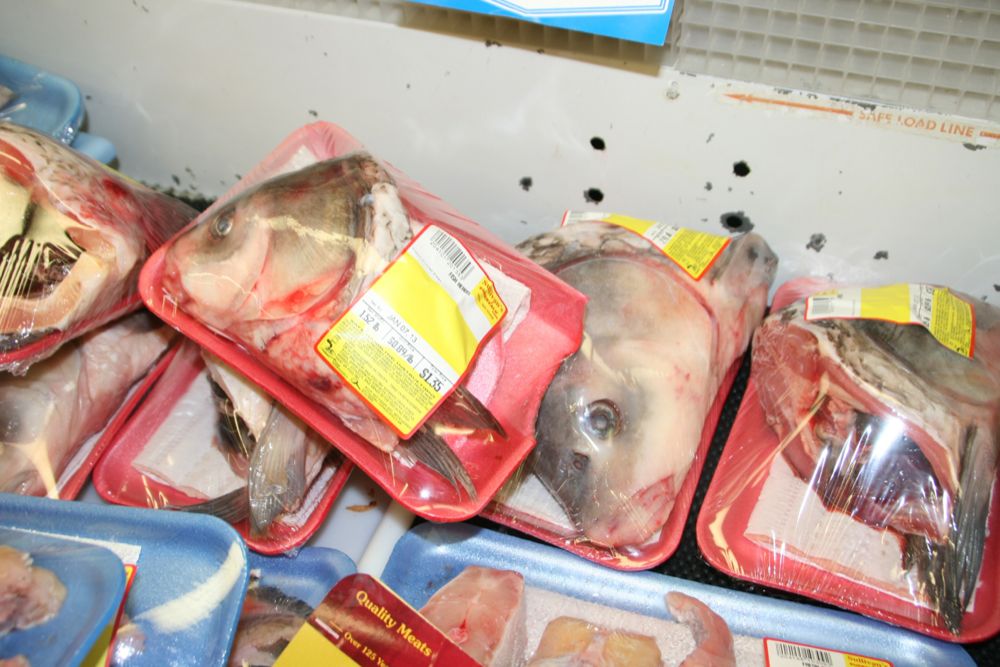 Buffalo fish heads sell well at Sullivan’s. Customers are waiting to see if products like this, not readily available elsewhere, will continue to be stocked if and when the store opens in February.

The Sullivan family has been in the grocery business since 1957, moving to the current location in 1986. John Sullivan, the current owner, has run the store for 19 years but said that it’s getting too hard to make a living. He remains optimistic. “My feeling is that they’ll try to keep some of the stuff we have that’s unique to the neighborhood.”

“We are not buying the store,” said Bob Shadduck, President of Jerry’s Foods. “We are the guarantor to SuperValu. If Sullivan’s closes, we have to pay the lease and we have to figure the overall financial investment. This would be the smallest store we have at only 20,000 square feet. We’re a union contract operator and small stores are difficult to operate.”

In the long term, said Shadduck, they hope to build a larger store at the location when the current building and the K-Mart next door get demolished, allowing Nicollet Ave. to open again, probably in 2014. (Several sources say it’ll be a Cub Foods.)

Store employees say they’ve been told they can re-interview for their jobs once the changeover happens. Many have been there for decades and are hoping to stay. They are convinced that the store will reopen when promised.

“It’s a fun store with a lot of nice people,” Milo said. “We’re busy. People don’t just come from the neighborhood. They come from Brooklyn Center and Eagan and Shakopee. People come with recipes from their grandparents. They come here and they load up.” 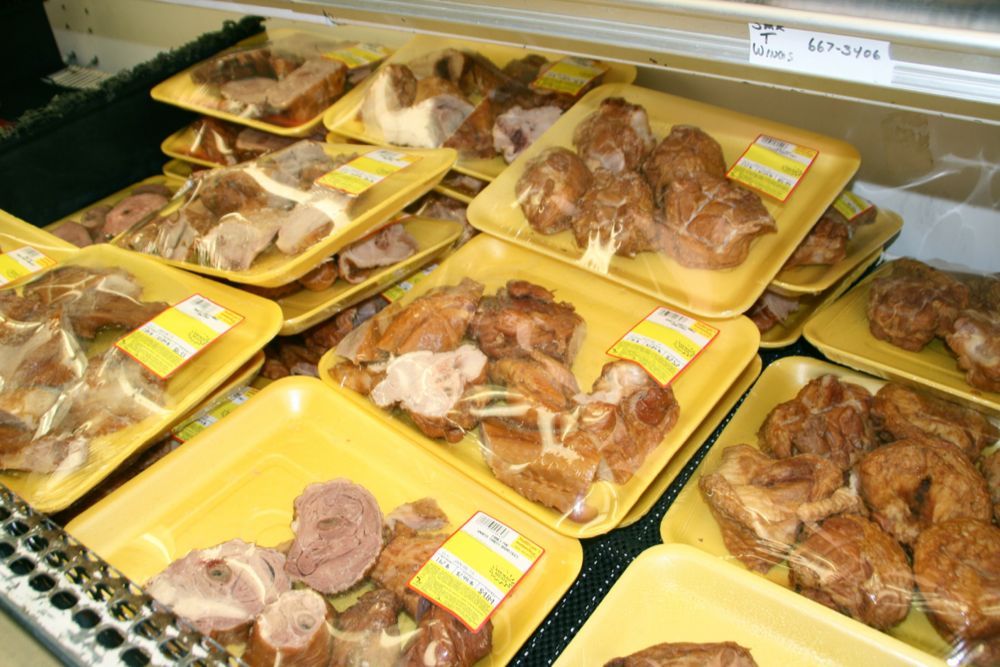 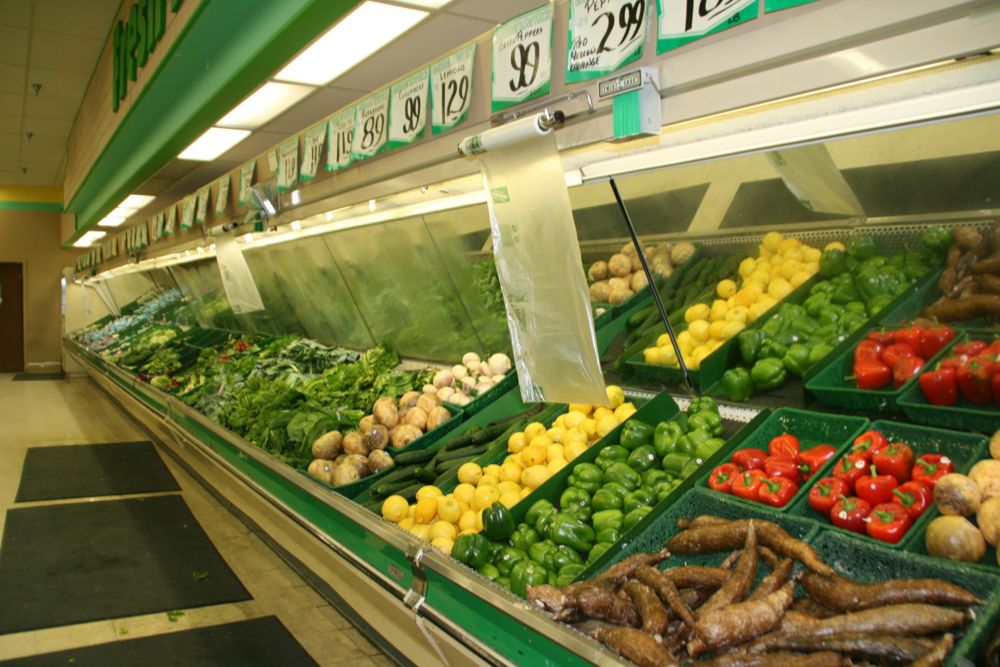 In addition to meats and staples, fresh vegetables are available year round.