Dressed in a deliberately all-white uniform, not unlike what my brother wore every day of 1989 (Wayfarers, self-made muscle shirt, pin-rolled stonewashed jeans, and beat-up Adidas), Glasvegas frontman James Allan was delightfully chatty and self-deprecating at the band’s intimate show June 1 at the Fine Line.

Maybe it had something to do with the fact that the band played their last Minneapolis gig at a more cocky, height-of-the-hype time or that since then they’ve added infectiously energetic drummer Jonna Löfgren to their lineup, but at this performance Glasvegas really seemed to hit their stride. (The same was not true for sparsely attended opening act, Canadian girl band Magneta Lane, who were uninspired and probably suited better to a smaller room. If I wanted to see a disaffected Margot Tenenbaum play bass in a band that sounds like it could be on the Empire Records soundtrack, I would go to my cousin’s graduation party.) Perhaps the tone of that 2009 Glasvegas gig at the Varsity could be attributed to guitarist Rab Allan’s apologetic onstage confession that he “took some drugs before that show. Search for ‘Geraldine at the Varsity’ on YouTube—it was a real mess.” But all was forgiven when, after a bit more fun brogueish banter, the band then led into a rousing rendition of “Geraldine” (whom we later met at the merch table), complete with audience participation.

The night’s setlist was a bit of a slow cooker, heavy on songs from the band’s latest release EUPHORIC///HEARTBREAK\\\ and peppered with crowd-pleasers (especially the singalong anthem “Go Square Go”) from Glasvegas’s excellent 2008 eponymous debut album. With the spoken word tracks “Pain Pain,” “Never Again” (which opened the show), and “Change” bookending the latest album, I was worried the night might turn into something of a shoegaze slam poetry fest—but I could not have been more wrong. Though Allan stumbled a bit through the millions of words in “It’s My Own Cheating Heart,” the band and audience were completely feeding off each other and I found myself thinking that I never liked “Euphoria Take My Hand” until I heard it and dare I say, felt it, live.

The encore led off with a haunting stripped-down version of “Flowers and Football Tops,” James’s vocals just hinting at the usual “You Are My Sunshine” tail and Rab swapping out his guitar part for keyboard accompaniment. This was followed by “Lots Sometimes,” a song I usually skip on the album, which bridged the slower song gap nicely. But the real encore song was of course show closer “Daddy’s Gone,” with the voices of fans singing along so earnestly (“Oh oh how you are my hero?/ Oh oh how you’re never here though?”), that made for the most memorable moment of the night. The performance confirmed that it’s not flash or scandal or light-up microphone cords or even charming accents that keep fans interested in Glasvegas. It’s waiting to see what relatable emotional trauma they will write about next and knowing they’ll turn it into one of those soaring anthems you sing along to in your most private—and sometimes most pathetic—moments. 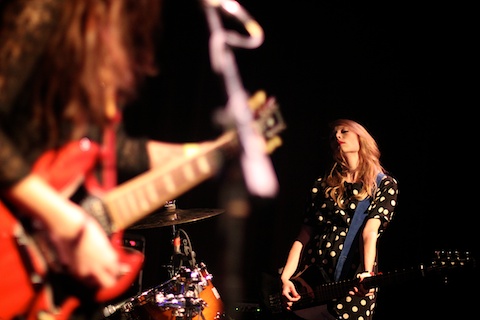 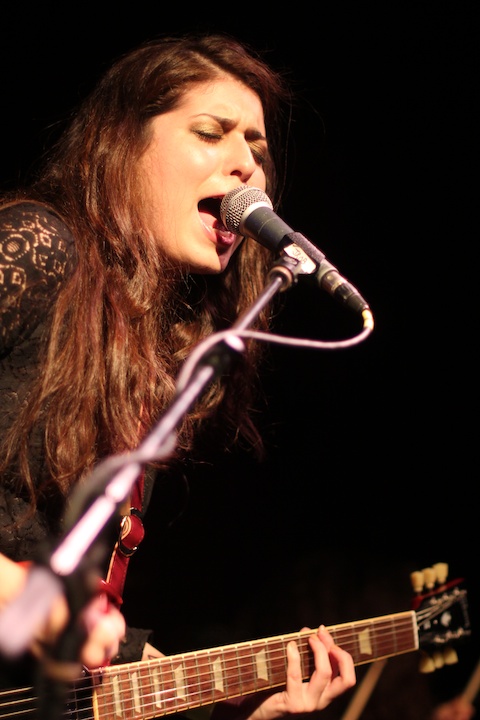 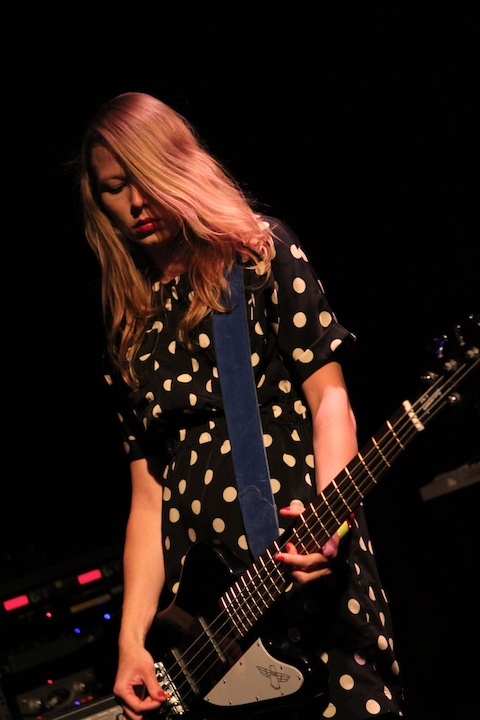 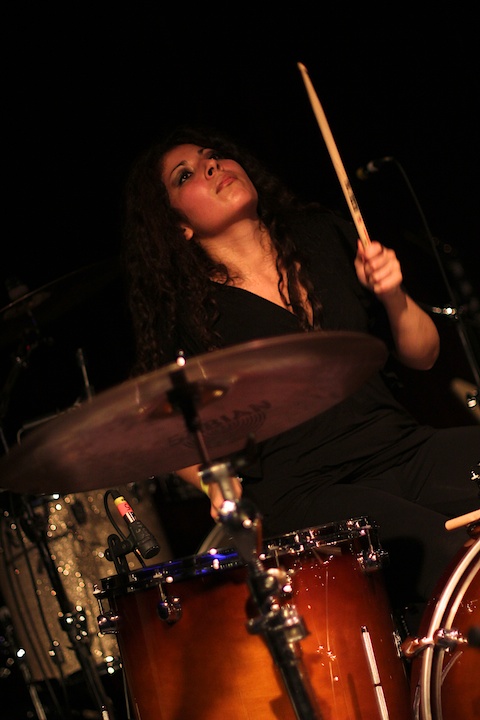 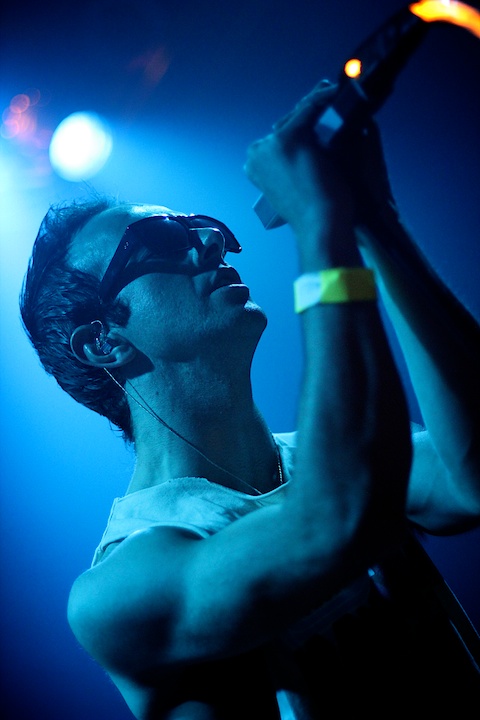 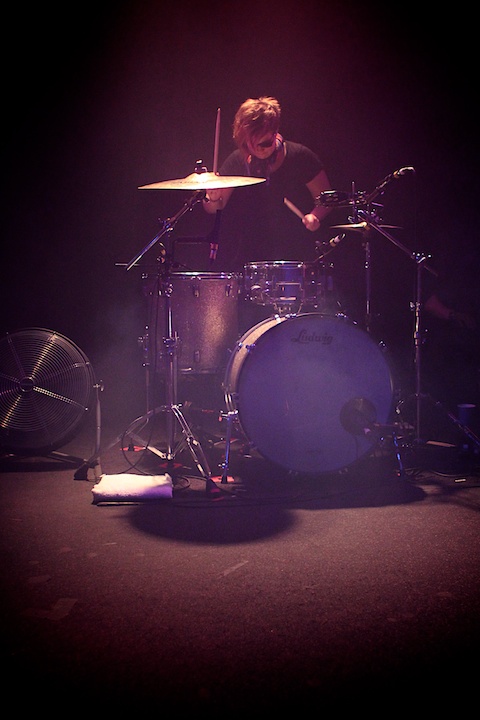 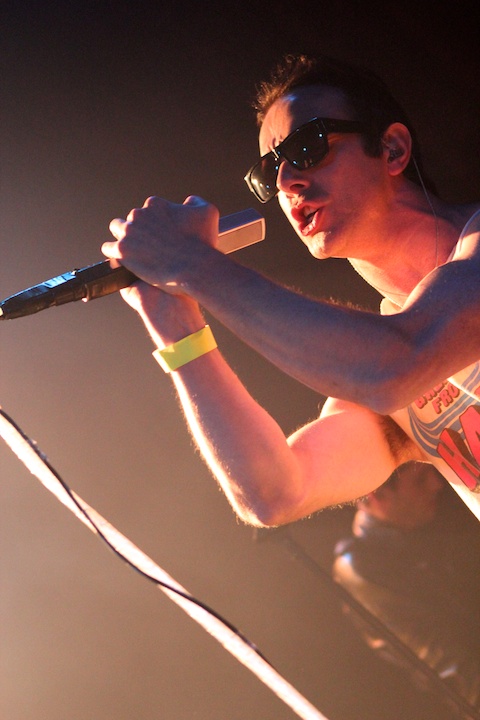 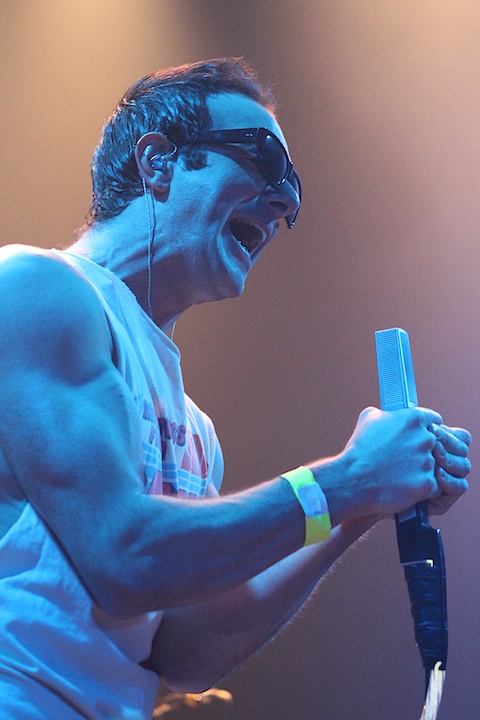 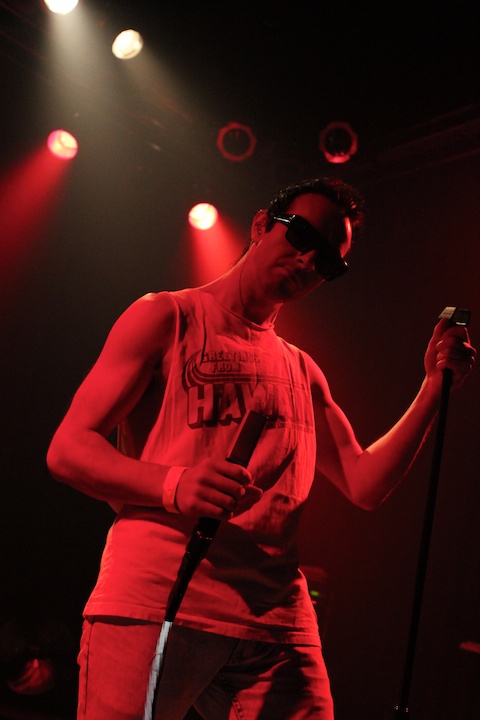 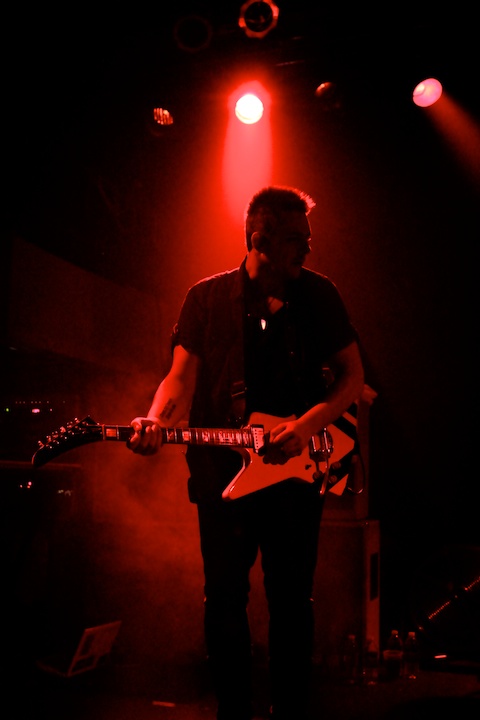 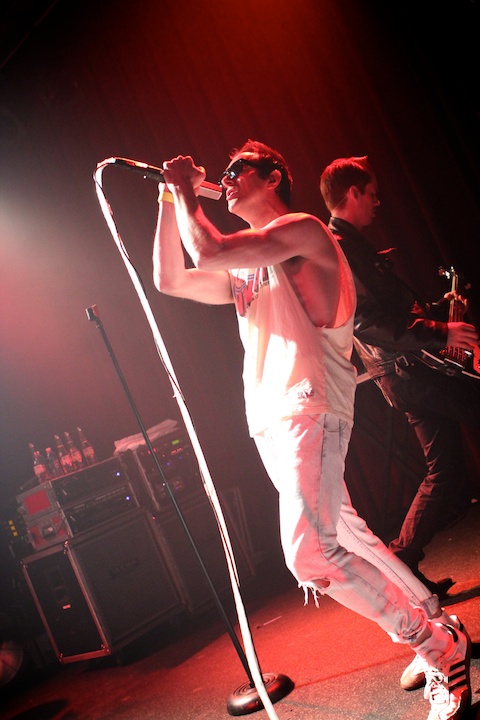 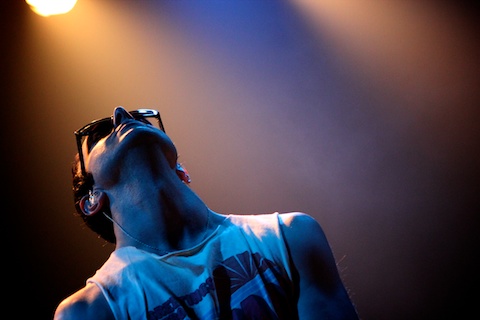 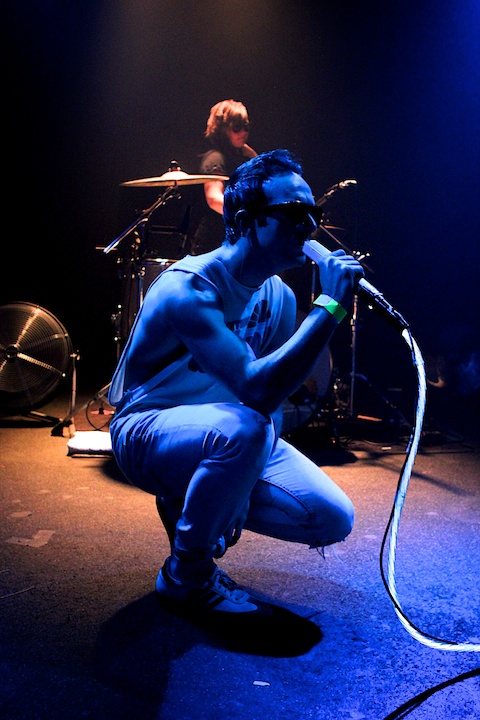 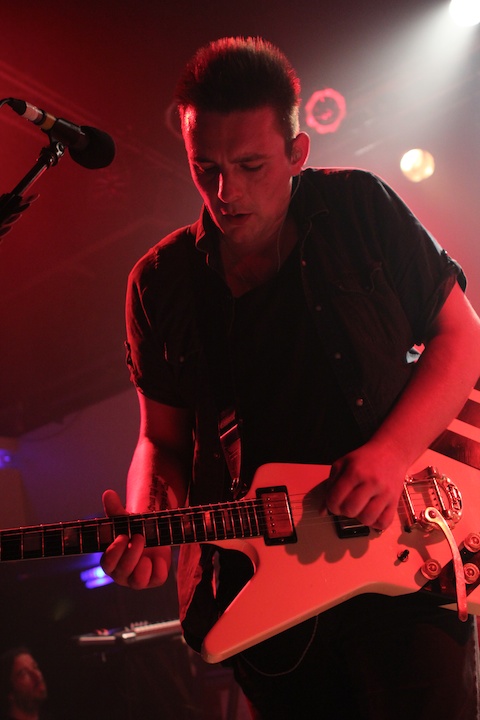 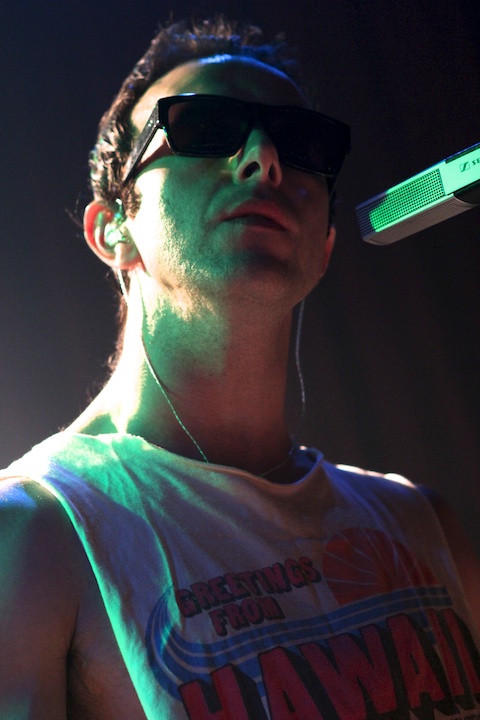 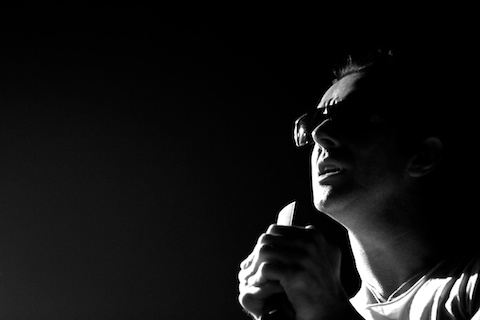 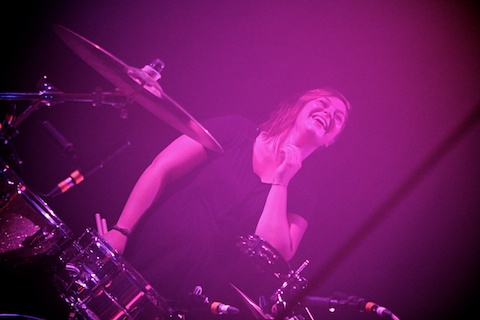 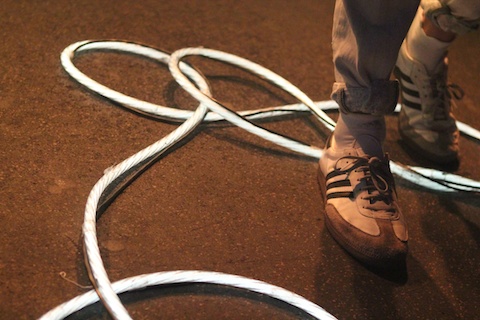 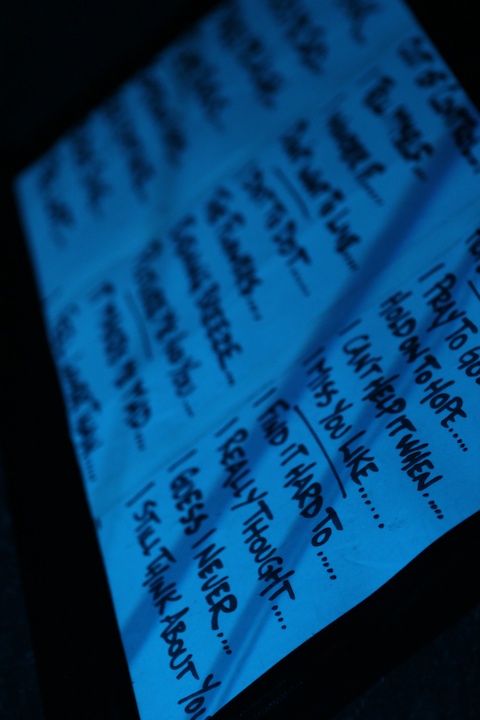