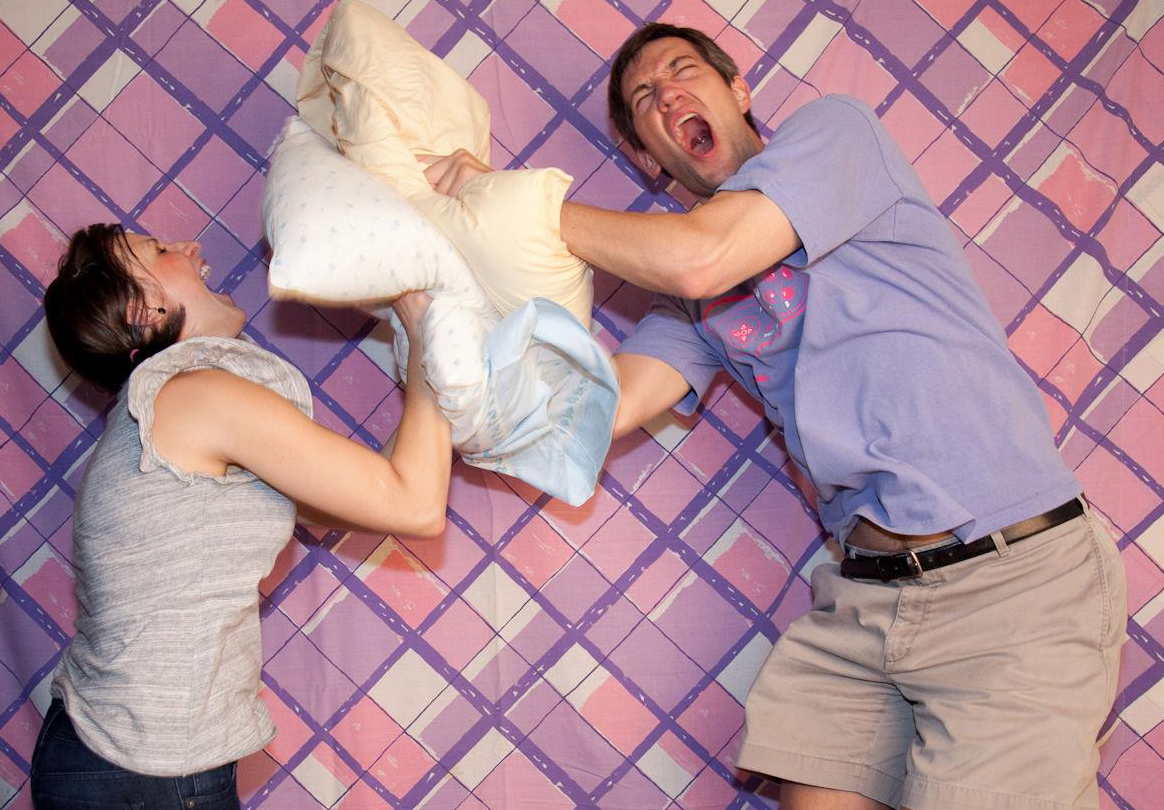 Five year ago this month, in November 2007, I joined the Twin Cities Daily Planet staff as assistant editor. My new boss Mary Turck—who had herself been in the job for less than a year, having taken the reins from founding editor Craig Cox—was proud of the fact that the Daily Planet had built the capacity to, on average, publish one original story per day. Now, we publish about five original stories per day, in addition to stories from our media partners. In the month preceding my hire in 2007, the Daily Planet had welcomed 35,000 visitors. Over the same period of time in 2012, that number was 122,000.

We’ve come a long way, in the face of an economic climate that’s challenging for everyone and particularly for journalists. It’s been an exciting ride, and I’m proud to say it’s only going to get more exciting in 2013 and beyond. On this Thanksgiving week, I’m giving thanks for this incredible job it’s been my privilege to have for the past half-decade. Here are five specific things I’m thankful for.

My coworkers. The longer someone’s in the workforce, the more emphatic he or she is in saying how crucial it is to like and respect your coworkers. I’ve had the great fortune to work closely with Mary and with Twin Cities Media Alliance executive director Jeremy Iggers, both of whom took a chance on me in 2007—I had almost no journalism background—and have been tremendously supportive ever since. Among the ways in which they’ve been supportive is in allowing me to hire intern-turned-assistant-arts-editor Morgan Halaska, who’s contributed enormously to the quality and quantity of our arts coverage. Then there are our hardworking citizen journalists. Tag-teaming with Sheila Regan to break the news about 1419’s sudden closure; welcoming Meredith Westin, whose photography had a transformative effect on our music coverage; covering concerts with Sarah Heuer as self-proclaimed “Team Chillwave”; editing the inimitable Dwight Hobbes…I could go on and on about what a privilege it’s been to work with all of our contributors.

Our donors. The Twin Cities Daily Planet is a nonprofit publication; though we’re continually working to diversify our funding, over 80% of our operating revenue comes from foundations and individual donors. This publication—and my job at it—would not exist if not for the generous donors who take a stand to help us amplify the voices of community members from “Ask a Somali” columnist Ifrah Jimale to, well, my mom. Remarkably, with the continuing success of MinnPost—a project in online professional journalism founded a year after the Daily Planet—the Twin Cities are now home to not one but two national models of nonprofit online journalism. Coincidence? I think not.

My freedom. At the Daily Planet, I’ve had the freedom to write over 1,300 articles and blog posts entirely in my own style, about the things that matter to me—and to extend that freedom to our contributors. I’m proud to say that our readers know the Daily Planet will weigh in with a distinctive, fiercely independent, often creative voice on events and topics that other publications cover more conventionally or, in many cases, not at all. Further, this job has allowed me the flexibility to pursue projects like writing books, teaching college classes, producing a play, getting naked on cable access TV, and co-founding a creative writing blog.

Our readers. At the Daily Planet we don’t relegate our readers to their own category—we invite all readers to also be contributors—but in addition to our contributing citizen journalists, since I started in this job the Daily Planet has been visited by literally a million times as many people as there were people who read my doctoral dissertation. Many of you have left comments or shared our stories with your friends, and many more came and left, but I hope that you’ve all enjoyed and, perhaps, been enlightened by what you’ve found here. I, and we, deeply appreciate your interest.

The artists. The job I was hired to fill was that of assistant editor; at one of our first meetings, I asked Mary whether I could be arts editor as well. She said sure, and since then I’ve considered myself a part of our incredible Twin Cities arts community. I say “a part of” because I think it’s a fallacy to say that a journalist, even a critic, stands entirely apart from the artists he or she is writing about. My role is very different, but I do this because I love it and I hope to support the arts by drawing attention to them and by participating in a critical conversation about what art is and can be. That sounds abstract, but the power of art is very real, and that’s why most of all I thank my fellow artists: it’s because of what you do that I’m so lucky to be able to do what I do.