For Minneapolis North High School graduate Dr. Ronda Chakolis, learning how not to drown in deep water, literally, was an important part of the North High magnet program, called Summatech, that she attended. Chakolis remembers being taken to the pool at nearby Franklin Middle School and getting tipped over in a canoe, in an exercise designed to teach students to survive a potential drowning.

In a less literal sense, Chakolis remembers her whole high school experience in the Summatech program as being about “drown-proofing.” Summatech, which was prominent at North High in the 1980s and ‘90s, was built around a hands-on math, science, and technology curriculum. For Chakolis, who was always interested in these subjects, attending Summatech also meant learning not to drown by being immersed in the real-world coursework of scientists and academics, and learning how to succeed. 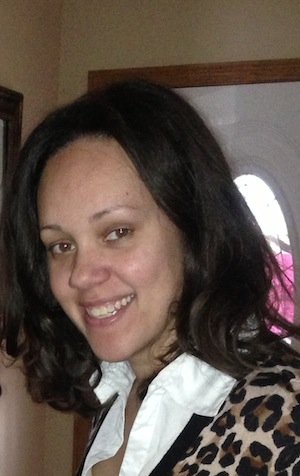 Today, Chakolis is a pharmacist in Minneapolis, and she is part of a group of Summatech graduates who would like to see the program restored to North High, as part of the school district’s Five-Year Enrollment Plan. For Chakolis, one key aspect of Summatech was the way the teachers, especially the three African American women in the program who were science teachers, taught science-based protocols to their students. For example, Chakolis says she was taught dissection, how to properly dispose of materials, and how to use chemical equations, which are the kind of practical skills and knowledge she still uses today in her work. 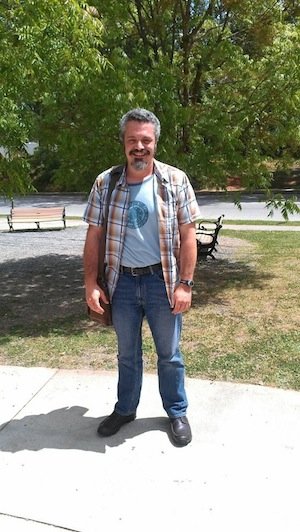 Her fellow North High graduate, Peter Jirak, also vividly remembers his time in the Summatech program. For Jirak, who went on to get a degree in math and computer science from the University of Minnesota, the Summatech program’s emphasis on critical thinking has served him well. In Summatech, Jirak says teachers “nurtured and encouraged” students to ask questions and find answers, using research and data for support. Today, he thinks, in the age of internet-based information, this approach to knowledge is even more important, and part of why he thinks Summatech should be restored to North.

Another reason Jirak would like Summatech back at North is that, as a white student who chose to attend the school from outside the district, he remembers being part of a diverse student body in high school as “very powerful.” At North, he found himself surrounded by “classmates, friends, and teachers who were non-white,” but who shared a commitment to hard work and education. This is important, says Jirak, because it “exposes people to each other” and helps break down the boundaries of what he sees as a segregated Minneapolis. 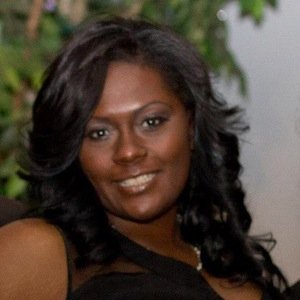 Summatech graduate Trena Baker-Allbritton also fondly recalls her years in the program, as well as the college-like application process she followed to get in to the program. Allbright calls the essay she had to write, as a prospective Summatech student, “very pertinent,” and part of a program-wide preparation process for college.

Baker-Allbritton now works as a public health nurse in north Minneapolis, and remembers being exposed to all of the different career paths and possibilities in science and technology through the field trips she went on at Summatech. Additionally, Baker-Allbritton calls the work she did at Summatech, such as going out to nearby Brownie Lake, collecting water samples, and bringing them back to North for analysis, a “thrill.”

While Baker-Allbritton’s memories of the program, as it was, are powerful, her concern about current and future north Minneapolis children is also driving her push to get Summatech back at North High. Calling the program “really great” and “relevant,” Baker-Allbritton wants today’s North High students to get the same preparation she did to excel academically beyond high school. In her work as a nurse, Baker-Allbritton has focused on the social determinants of health, such as how access to housing, jobs, and a quality education affects a person’s health. For Baker-Allbritton, bringing a strong program like Summatech back to North High could have a ripple effect that would result in positive change for the community around North.

For Baker-Allbritton Jirak, and Chakolis, the strong teachers in the Summatech program really stand out in their memories, and for these three, bringing the program back to North must involve finding teachers who are excited and passionate about the school. Chakolis noted the PhD-level scientists who taught in the program, and the way students and teachers stayed together for the entire four-year high school sequence as an essential part of the program’s success.

While Chakolis is passionate about restoring Summatech to North, she also feels that current teachers in the Minneapolis Public Schools system are “so taxed,” as they are expected to always “do more with less.” Chakolis stated that she believes it would be unrealistic and unfair to ask teachers to restart the program without adequate support and planning. For her part, she said she was willing to sit down with staff to share her story and assist with a gradual implementation of a new Summatech program that would stand firmly on the solid ground of the previous one.

The Minneapolis School Board will consider the final draft of the district’s Five Year Plan proposal at the December 10 school board meeting. Chakolis and Baker-Allbritton plan to be there, to further encourage the board and school district to consider putting Summatech back in at North High School.

Chakolis and Baker-Allbritton, along with other North High School graduates, also spoke about Summatech at the November 12 school board meeting. Click here for the video, with the Summatech discussion starting around the one-hour mark.