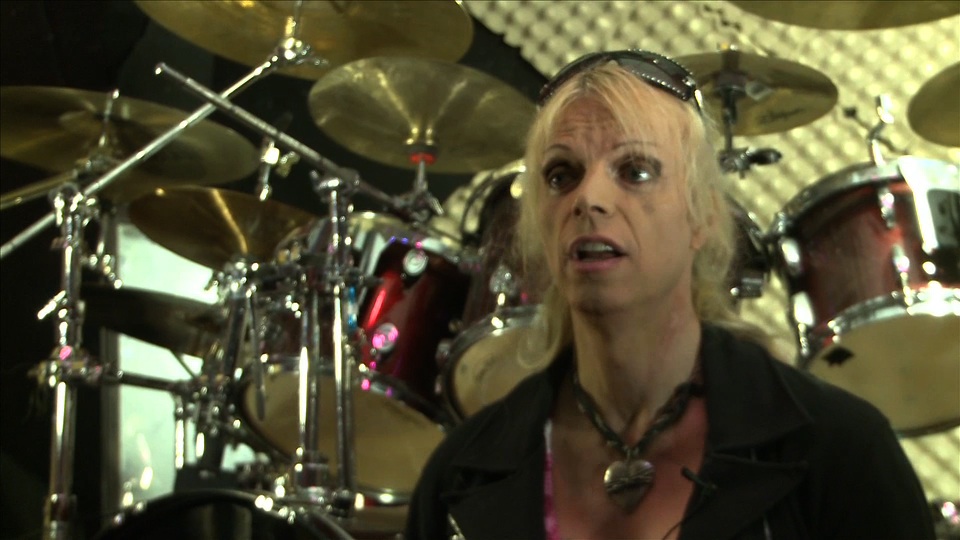 As part of Transgender Day of Remembrance, which is actually November 20, writer/director Chris Durant’s documentary film Genderf*kation: A Gender Emancipation will screen this Saturday, November 19 at All God’s Children church on Park Avenue in South Minneapolis. I had the chance to see Durant’s film last summer at its world premiere screening in mid-June, just a few weeks after the OUT Twin Cities Film Festival—Minnesota’s Gay, Lesbian, Bisexual, Transgender and Queer festival—which Durant directs. I was also surprised to learn at that screening that Minnesota also has the second largest GLBTQ population in the United States.

Transgender Day of Remembrance is an annual vigil for transgender Individuals who lost their lives due to violence within the past year. According to Wikipedia, “Gwendolyn Ann Smith, a transgender graphic designer, columnist and activist, to memorialize the murder of Rita Hester in Massachusetts, founded Transgender Day of Remembrance in 1998.”  Last year alone, TDoR was recognized in 20 countries and 185 cities across the U.S.

Genderf*kation delves into six subjects and their journeys through political, religious and social stances who discuss their struggles and perseverance to understand or allow for gender variations. The film brings up other factors including gender historical aspects and stereotypes and allows each subject to speak freely about who they are, how they are active in their communities and mainly, open up and present a provocative take on an unfamiliar subject. The subject is often taboo, but in Genderf*kation, Durant is able to give each subject aptly time on screen and brings out important circumstances, facts, and issues that will surprise and touch many viewers. Although the film was based and filmed in the Twin Cities, it speaks to a universal subject.

One of the subjects in the film, Esme Rodriguez, is a local performer in the Twin Cities and one very sought after nationally too. Rodriguez also a producer on the film and is currently fighting for her PhD. Another subject, Jendeen, is in a local rock band called Mercy Kill; their song “Demolition Grrrls” plays at the beginning of the film, and Jendeen gives some of the most interesting testimonial in the movie.

When I spoke with Durant on the phone, he said that they shot “5,900 hours of footage on the film, and most of it was shot with one camera—by producer Rhett DuPont, who lives in New York—and much of the film was shot in natural light and was completely shot on a handheld camera, giving it a bright aesthetic and fluidity.” This style brings to mind the “dogma” style of filmmaking developed in the 90s by by Danish “bad boy” director Lars Von Trier and others.

Durant also mentioned that the film screened two weeks ago at the Unity church in St. Paul, to around 20 teenagers “They were impressed by the film, and didn’t know that one had been made.” Genderf*kation in fact is starting to get attention not only in the Twin Cities but across the U.S.: it will play at the Desperado Film Festival in Arizona this January and will screen in different providences in Canada as well as in Helsinki, Finland.

If you miss the screening this Saturday, but it will play again on Sunday, December 3 at the Minneapolis Underground Film Festival (MUFF) at MCAD. The screening on Saturday is free and should make for insightful discussion after it screens. There will also be a meet-and-greet following the screening.