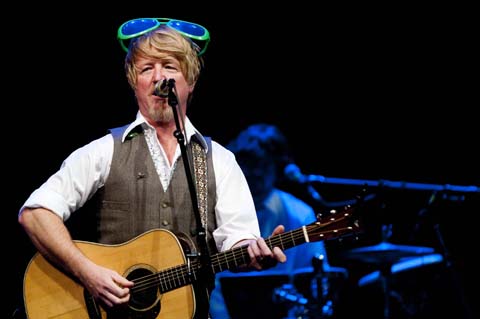 Someday my phone will actually have enough battery power for me to actually tweet a show. When this happens I’ll be able to just cut and paste from Twitter and be done with my review. However, since this was not the case at Gaelic Storm on Thursday night, I hope you’ll put up with my “what should have been.”

“Hmmm…Patrick Murphy’s wearing a suit. I’m a little scared this will be some sort of formal show. Not normal.”

“Last time I saw Gaelic Storm (at the Fine Line didn’t count) Patrick jumped into the hot tub on the cruise ship after their set.”

“Yes, it was the @BarenakedLadies cruise. So sue me.”

“Ooo the crowd is already drunk & ready. At least they knew enough to hand out shamrock stickers as you came in.”

“My cousin (who’s with me) totally wants to make out with Peter Pervis (the bagpipe player)…but don’t all women?”

“First round of whiskey shots for the band bought by the crowd…bring me one?”

“Awww Me & the Moon! Such a great song for the crowd to sing along.”

“Someone just handed Steve Twigger a hideous pair of shamrock light up glasses – You look like Jacques Cousteau!”

“Steve just jumped into the crowd ‘Sure is easy to get down, but they removed the stairs… How you gonna get back up? Sucker.'”

“I like Irish music a lot, but these solos are wearing on me. #bagpipesandfiddle”

“Apparently there’s a bar in Ireland with a stuffed donkey. We’re being asked to imagine we’re donkeys & dance like them.”

“Patrick is mocking a woman in the front row who won’t dance like a donkey.”

“Second round of whiskey shots bought by the crowd.”

“Patrick is now telling the (I think true) story about the time he punched Russell Crowe at the bar he managed.”

“Everyone knows this band is the one from the movie Titanic, right?”

“Dude + kid in kilt moving up to the front of the stage.”

“Ohhhh they’re inviting people onto the stage to dance. People are climbing all over. Poor drunk dancing going on up there.”

“Kilt baby getting his star moment as Patrick has him hit the cymbal for the final song.”

“This concert is making me remember how much I love this stuff. Oh the Irish. <3” 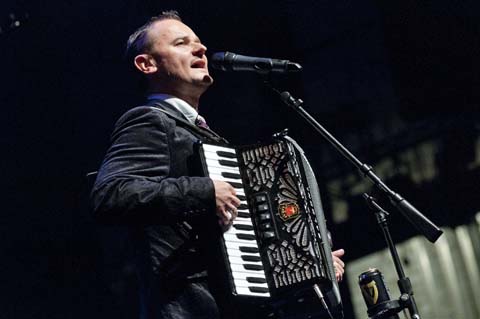 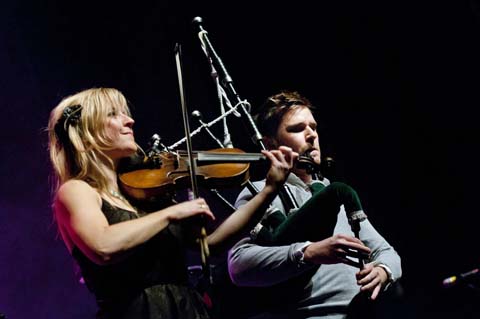 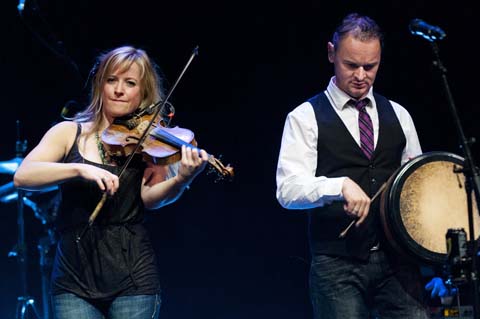 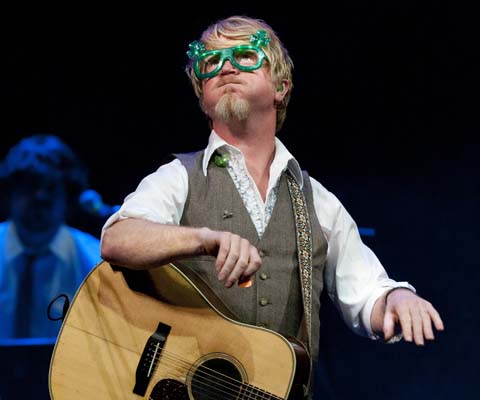 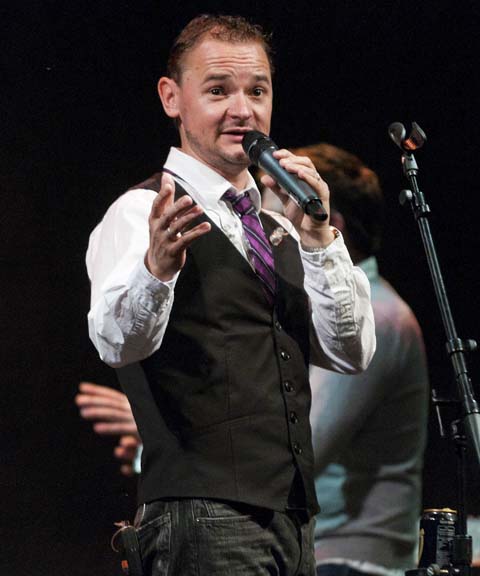 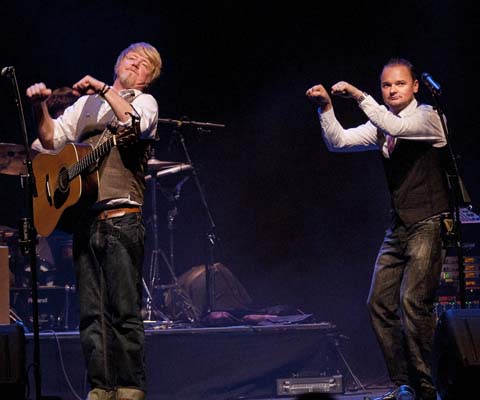 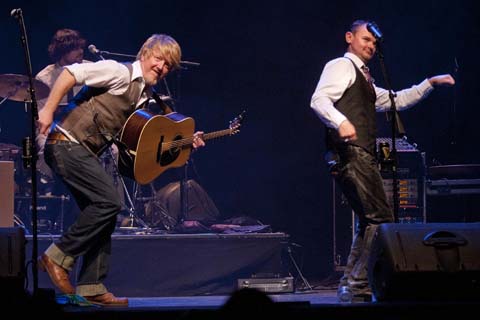 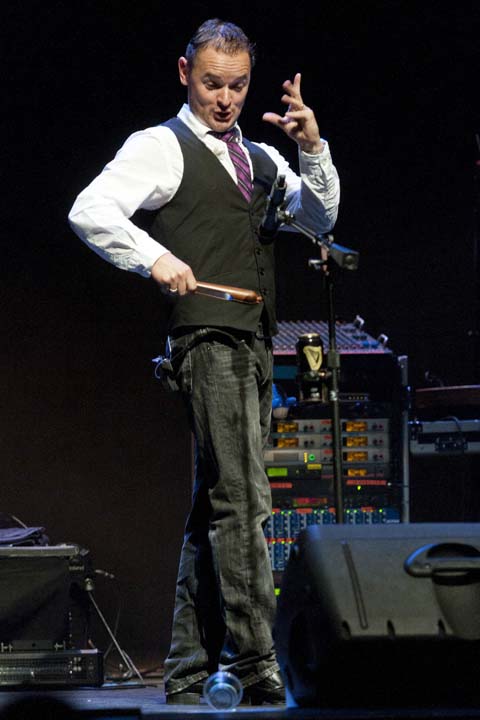 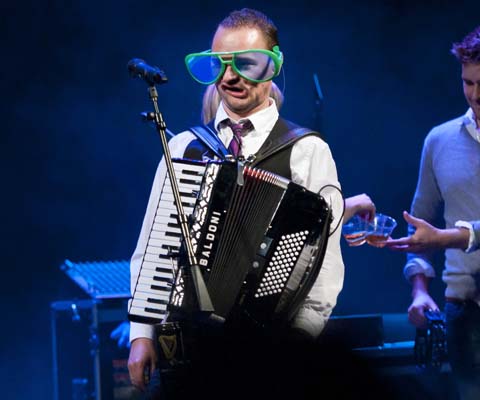 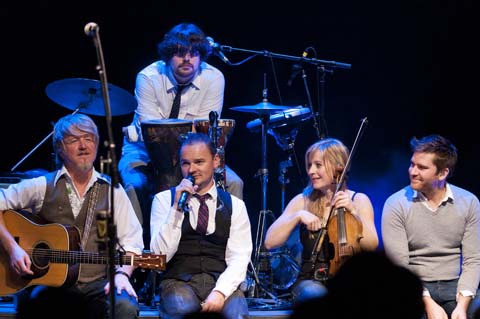 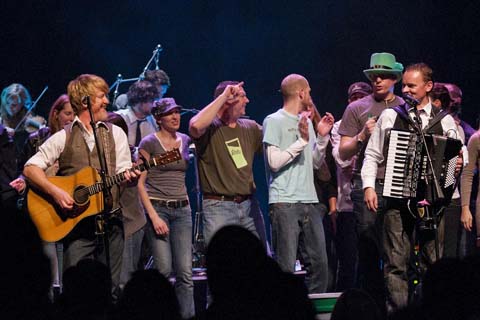