A state fund that helps pay for MinnesotaCare is estimated to face an increasing deficit in the coming years, the House Health and Human Services Finance Committee learned during its first hearing on its omnibus bill Tuesday.

The committee chair, Rep. Thomas Huntley (DFL-Duluth, pictured below), sponsors HF2150, which is scheduled to go before the House Ways and Means Committee March 31. First the finance committee will hear public testimony on the bill Wednesday before discussing amendments and taking action on the bill Thursday. 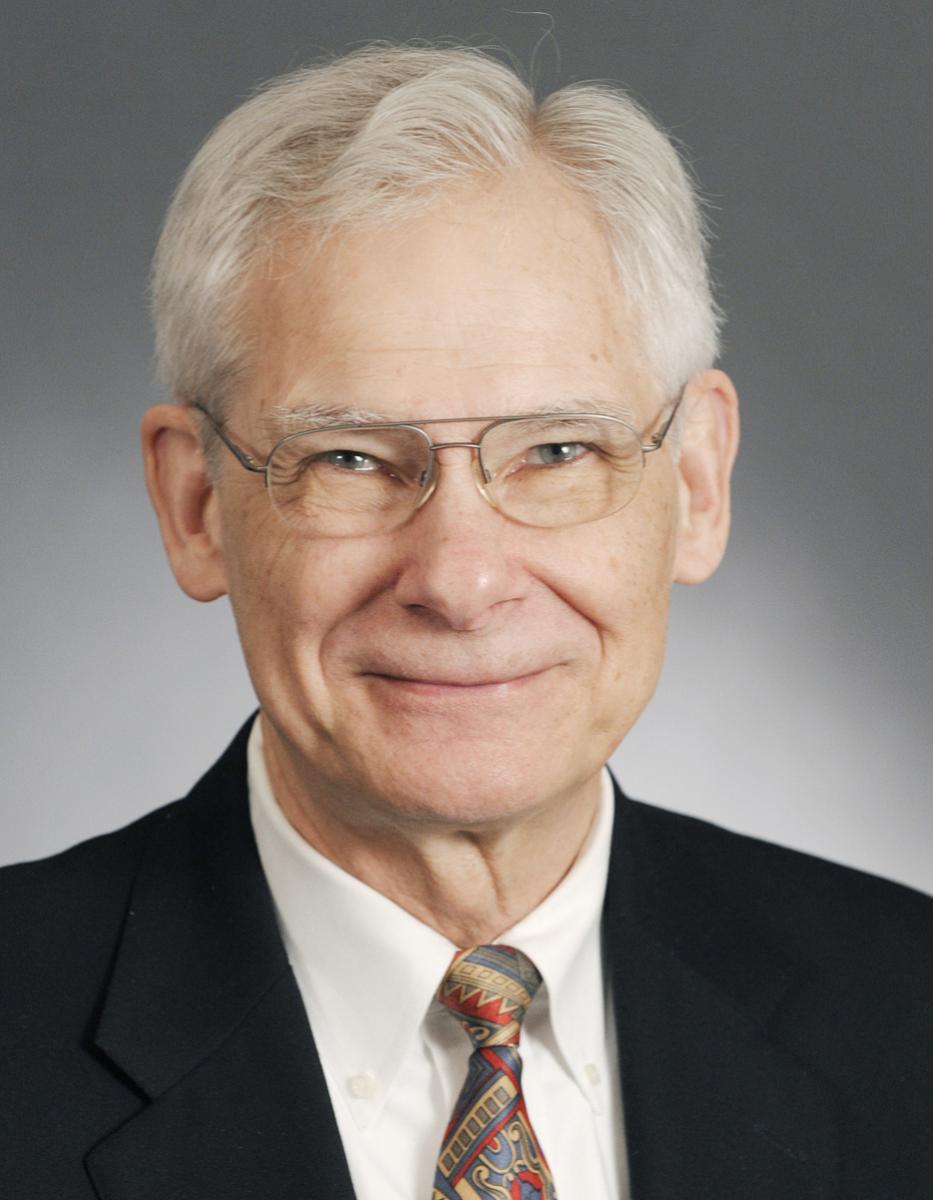 Services at nursing homes and for people with disabilities

Updates to the Community First Services and Supports program would include background study requirements, definition additions and clarifications, eligibility requirements and guidelines for worker training.

A portion of the bill would dedicate $1.4 million to comply with the Jensen Settlement. In the settlement, the state agreed to develop and implement a plan that would place a preference on integrated, community-based services for people with disabilities and would provide for the use of positive behavior supports while limiting restrictive methods.

Providers for people with disabilities and providers of those using a variety of waiver services, including home- and community-based waivers, brain injury waivers and personal care services would receive a 4 percent reimbursement rate increase from the state. The bill specifies that 75 percent of the additional funds providers receive from the rate increase must go to employee wages and benefits. To receive the full 4 percent rate increase, providers would have to submit a “quality improvement project” to the Department of Human Services. The rate increase would cost the state an estimated $64.3 million in 2015.

Nursing homes with employees making under $14 an hour would receive an increase in payment rates from the state to help account for the minimum wage proposal of $9.50 an hour. The estimated cost to the state for the increase is around $2 million in 2015.

To serve congregate dining services for seniors, the bill would provide $425,000 in fiscal year 2015 that the Minnesota Board of Aging could distribute to agencies.

A few provisions in the bill would provide funding for outreach, training and education programs focused on health disparities. For programs targeting dementia outreach for minority communities, the bill would include $100,000 for grants in 2014 and 2015.

HF2150 would provide $75,000 for the planning of a conference that would address mental health issues in the immigrant and refugee communities, particularly the Somali community.

Sanford Thief River Falls Medical Center seeks to expand to include a 25-bed psychiatric unit, according to the bill. Rep. Dan Fabian (R-Roseau) sponsors the original bill, HF2314, which the committee amended Monday evening to reduce the number of beds from 25 to 16. This exception to the hospital construction restrictions would cost the state $9 million.

Funding of $35,000 would be provided for the development of a training program for health providers about Minnesota’s Civil Commitment Act, which is a process by which a court can order into treatment someone suffering a mental illness and who fits certain other criteria.

Some changes to the Department of Human Services’ Northstar Care for Children program take up several sections in the bill. The program is for children in foster care through the permanent placement process. Some of the changes to the program include background study requirements and eligibility for children’s’ relatives seeking guardianship assistance.

Safe Harbor: The bill would provide $569,000 in 2015 for grants to fund services for trafficked and sexually-exploited youth.

Legislative Health Care Workforce Commission: The commission would consist of five legislators from the Senate and five from the House, who would study the health care workforce in Minnesota. The commission would report to the Legislature by the end of the year with recommendations related to addressing shortages in the workforce. The bill would provide $75,000 for commission costs.

Healthy housing grants: The Department of Health would award grants to help ensure healthy housing that is free of chemical or other elements that could endanger health. Funding for the grant in the amount of $100,000 would occur in 2015.

Housing for people with disabilities: This portion of the bill would provide an exception process to the requirement that “no more than the greater of four or 25 percent of the units” in a residence with more than four units serve someone under a home and community-based waiver. The bill would provide $150,000 for this provision in 2015.