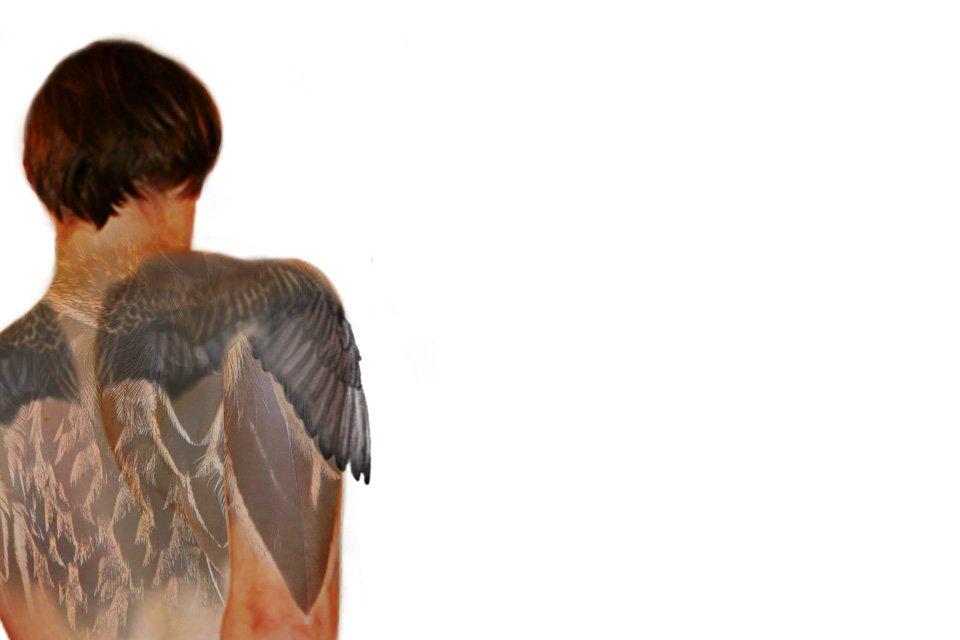 Director Lucas Skjaret is the main reason I’m seeing Gray Duck. He did a great job directing an excerpt of my musical The Hopes and Fears of All The Years in the TEASE new play showcase this year, and he’s been bouncing around the Twin Cities theater scene at a blistering pace with his name popping up in what seemed like pretty much every theater program I opened when I sat down to a show – directing and costume design work primarily but he’s been tireless in trying to work with as many different theaters, on as many different types of productions, as he possibly can. So I’m looking forward to see him working on something that’s a full play and not just a scene out of context. Plus, it’s a new play by a writer I know, Amy Seham, and it has GLBT content. On the design side, we have Theresa Akers doing the set – and her set was one of the major strengths in an extremely weird and uneven production of Crazyface which I recently attended. I’m curious to see what she does on a Fringe scale.