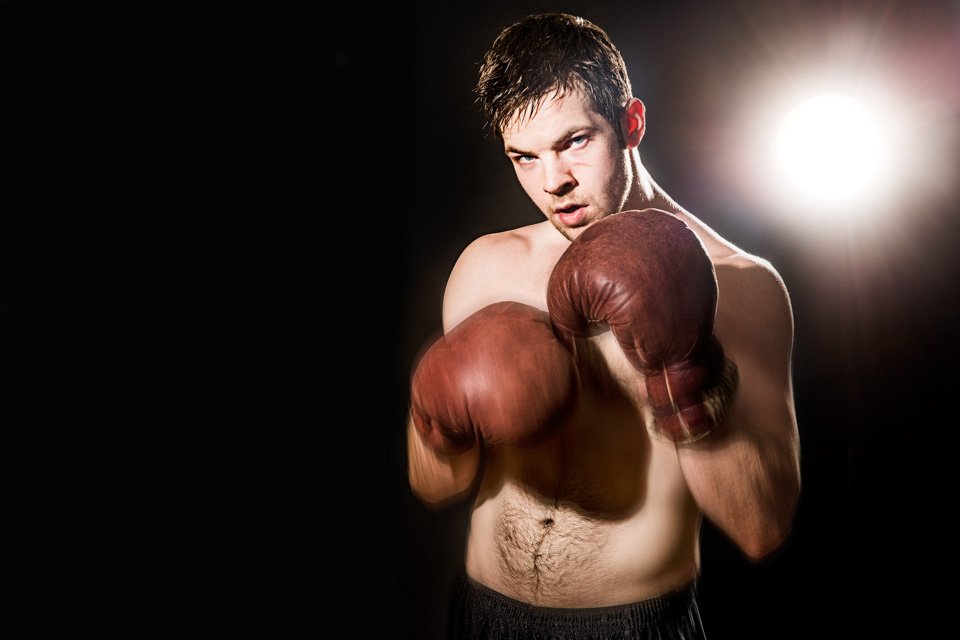 One Arm is a stage adaptation of an unproduced Tennessee Williams’ screenplay about a military boxer who loses an arm in a car accident and ends up using the body he has left for prostitution, pornography, and murder. So, not a comedy. But for a change, the homosexuals are front and center in this story, not unseen supporting players who end up eaten by cannibals or blowing their brains out. So, progress. The adaptation was by Moises Kaufman (of Laramie Project fame). Director Joe Stodola has assembled a coveted cast of actors including Bryan Daniel Porter as the boxer, Adam Qualls, David Coral, and Paul Rutledge, among others, all of whose work I admire. While the gays certainly don’t lead a happy life in this play, Stodola promises a feeling of transcendence and redemption arising from the ashes of these tragic circumstances. Looking at where we’ve been, we can’t help but be thankful for where we are, even as we look at how far we still have to go.