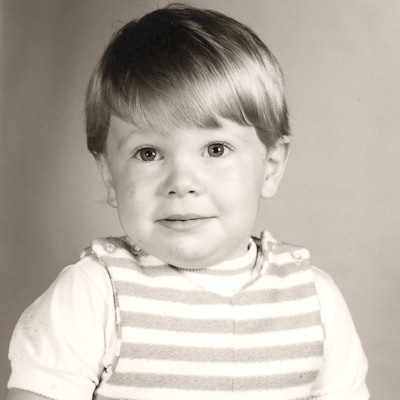 Still more entertainment in unexpected places at the Fringe-For-All…

Droll witticisms performed for the entertainment of people seated in the dark.

“One of my favorite Minneapolis comics. Odd, endearing, adored by hipsters and Wobegonians alike.” – Maria Bamford

“A comedy force wrapped in a riddle trapped in a paradox dressed in a bear suit.” – McSweeney’s Internet Tendency

“Brian Beatty works with both a scalpel and a hammer. He’s a dry wit who isn’t above the occasional bawdy one-liner.” – Dessa

“I never recommend things done by people who defeat me in Literary Death Matches, but if you miss this show you will have made a serious fucking mistake.” – John Jodzio

“Brian does more in four lines than most of us do by five p.m.” – Opium Magazine

“A one-man hootenanny. You never know what you’re going to get, but it’s always entertaining!” – Mary Mack

Droll is indeed the word.

Actually, the combination of testimonials above give you a good feel for the kind of material you’re in for.

“He’s nervous, so be nice to him,” warned Robin Gillette in her introduction.

What does this guy have to be nervous about? If he’s got nerves, he hides them well. He just strolled out and started chatting up the audience, willing to patiently ride the waves of their response. You get the feeling you’re definitely in good hands with this guy. He knows where he’s going and he’s in no big hurry to get there, but he’s not dragging along either. The pace is just right.

The delivery and tone of the material are reminiscent of another Fringe comic – Ben San Del. A large economy size, hairier version of Ben San Del. Or perhaps Ben is a fun-size, less hirsute version of Brian. (I just knew Ben first, that’s all, so he gets to be my comedian yardstick.)

Originally, the Fringe lottery version of the show description promised to unfold the many ways in which he’d wasted and/or ruined the first four decades of his life. To which my thought was, no thank you. But now that I’ve seen him in action, I’m more than a little curious to hear more. This is no one-man self-pity marathon. This is another guy who knows how to mine the absurdities of life for humor, and that’s always welcome.

Check out the videos below and judge for yourself.