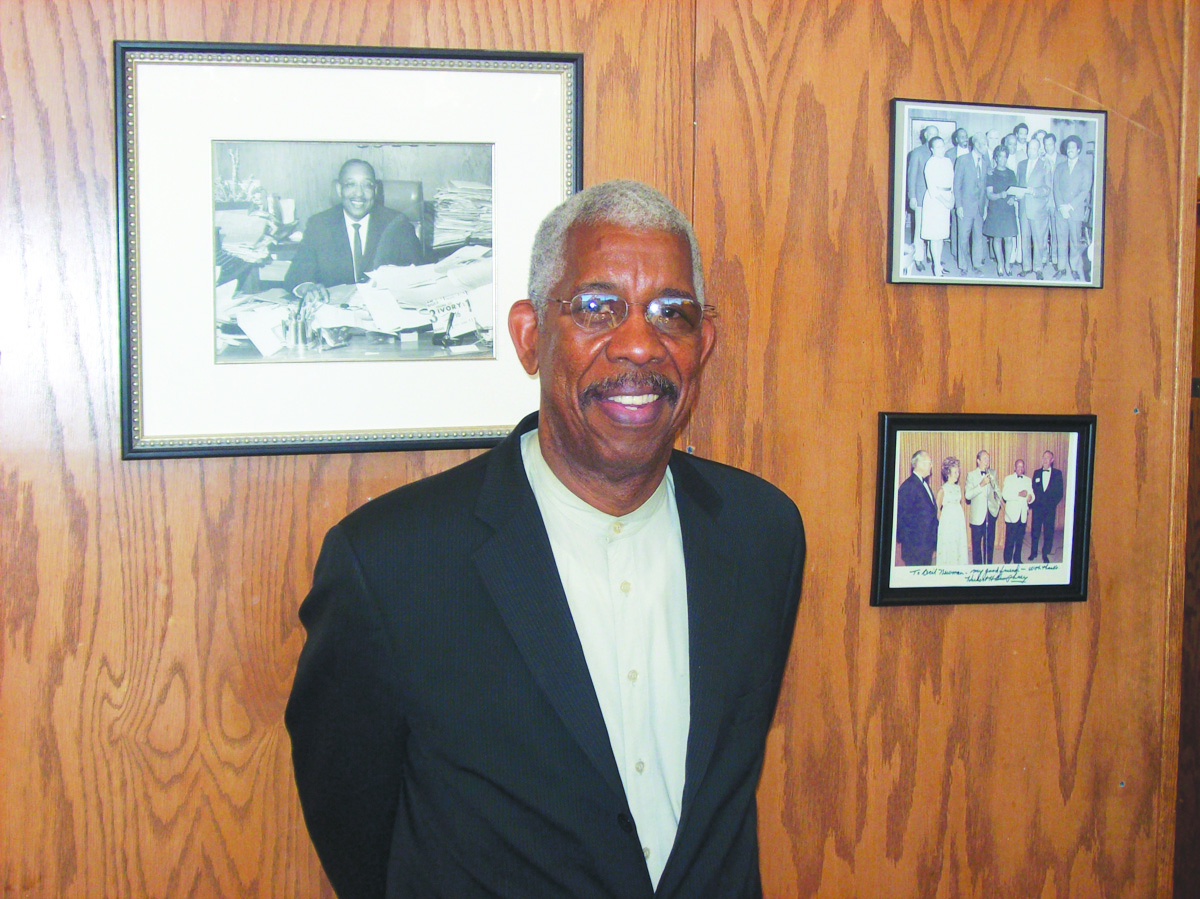 Ernest “Rip” Patton, Jr. met with the MSR during his visit to the Twin Cities (Photo by Charles Hallman)

Patton always wanted to be in music, and his initial goals included teaching music in school. His teaching plans were put on hiatus after he became involved in the Nashville movement in 1961 that led to the eventual integration of the city’s downtown lunch counters. He was featured in Freedom Riders, a PBS documentary based on the book of the same name.

After graduating from high school in 1958, Patton’s goal was to attend college, get a degree and eventually become a high school music teacher and band director, then move on to college. “But in the fall of 1959, all of that changed,” he recalled during a visit to the MSR office.

His desire to see societal change was first sparked when he was a third grader. “The neighborhood was changing as the Whites were moving out, and the Blacks were moving in,” said Patton. “There was one White family that lived across the alley behind us who wasn’t able to move out. They had a son who was my age and my playmate.”

Once Patton’s friend invited him to go to the movies at the downtown theater. When he and his mother arrived, “I’m headed for the front door [and] my mother said, ‘We can’t go in that way.’” Then the two went through the theater’s “colored entrance” through the alley and sat in the balcony where Blacks had to sit. That experience never left him.

Later as a college student, Patton and others went through intense “boot camp” training from the fall of 1959 until February of the next year: “We were taught about nonviolence, read the Bible a lot and did a lot of singing [but] we had to get our hearts and minds in the right place to be able to sit at a lunch counter.

“We would do role playing,” he explained. “We would have students sit on stools and we would come behind them and actually pull them off stools and hit them upside their heads, all the things you would expect to happen downtown.”

He added that local Black ministers a year earlier had staged several sit-ins at downtown stores. “But when they were asked to leave, they got up and left,” he explained.

Patton said that although not all students were willing to take the nonviolent approach to change, “We needed people who had cars to go to the campuses, pick up students and bring them down to the church,” he pointed out. “They still played a role, even though they said, ‘I am not going to sit in because I can’t let anyone spit on me and get away with it.’” 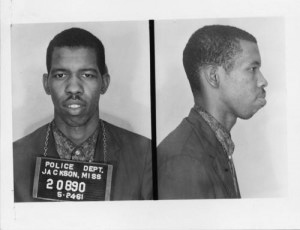 Left: Patton was among 300 Blacks arrested in May 1961 and placed in a state prison farm for participating in a Freedom Ride from Nashville to Jackson, M.S. (Photo courtesy of www.communitytampabay.org)

The first of four student sit-ins took place on a snowy day on February 13, 1960, says Patton. “Eighty-seven students were arrested on the fourth sit-in,” he added. “But before the arrests were made, the general Black community [in Nashville] was saying, ‘Why are you going downtown? Why are you upsetting the apple cart? We’re accustomed to this.’ But the children were saying, ‘No, no, we need a change.’ But when the 87 students were arrested, that’s when the Black community joined in.”

Patton also participated in a Freedom Ride from Nashville to Jackson, Mississippi on May 24, 1961, where he was among over 300 Blacks arrested and placed in a state prison farm. Patton later was one of 14 Tennessee State students expelled for participating in those rides.

He never finished his degree work at Tennessee State, where he once was a drum major in the school’s marching band: “I had a chance to go back, but I was off into something else by that time,” said Patton, who became a jazz musician opening for the likes of Lou Rawls, Les McCann and the Crusaders, then later becoming a long-distance truck driver.

Since Freedom Riders’ release, Patton has been involved in speaking about his participation. “It took Nashville four years to desegregate the whole city,” he notes. Along with sit-ins, there were boycotts as well. “We started in 1960 and it wasn’t until 1964” that the city was desegregated. “The other things that they didn’t want to desegregate, they closed, such as the city pools.”

Patton regularly speaks to groups around the country, especially youngsters. Tolerance Minnesota Director Laura Zelle said after she learned about Patton, her organization worked to bring him to the Twin Cities.

“We connected with the Guthrie [Theater], and he did a post-play discussion” after the October 11 performance of Appomattox, a play that bridges the final week of the Civil War with the Civil Rights Movement. 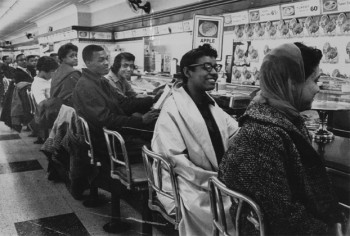 Afterwards, four students came up to Patton. “I gave them all my card and told them to call me or email me, and I will do all that I can on my end to find somebody to guide you in the right way.” Patton said he’s committed to tell the story that there were others as equally important to the Civil Rights Movement as Rosa Parks and Dr. Martin Luther King, Jr.

“Dr. King got the credit, but [there also were] foot soldiers behind the scenes out there doing the work,” he noted as he downplayed his own role in the movement. “I’m not doing this for a place in history. There’s a possible chance I won’t be in the history books.” Nashville hasn’t received its full credit for its role in social change, he opined.

“Seven out of 10 of Dr. King’s lieutenants were from Nashville,” noted Patton. “A lot of things that happened in the Civil Rights Movement may have happened because of the Nashville students. The Selma to Montgomery [March] was because of the Nashville students. You come to Nashville and walk the streets [and] where you think you would see a monument or something about the Civil Rights Movement, you don’t see anything.”

Patton and seven other Freedom Riders meet on the second Tuesday of each month in Nashville. “We have a campaign going on to get some monuments to give Nashville the recognition” including having “one of the longest walls in the [city’s convention center now under construction] so that we have something historical on that wall that would represent the Civil Rights Movement in Nashville.”

His group also is seeking more recognition for the legendary Fisk (University) Jubilee Singers. “When Fisk was first being built and needed some money, the Fisk Jubilee Singers went to England and appeared before Queen Victoria.

“She said, ‘You must be from Music City.’ So we want people to recognize the fact that that quote has nothing to do with guitars and country music.”

While watching the 2008 presidential election returns, Patton finally realized exactly what he did in Nashville over five decades ago was more than just being able to eat at a lunch counter. “I was sitting in the living room with some friends… I am just sitting back and taking this all in. Then I get a phone call from a female Freedom Rider.

“She said to me, ‘I finally realize why I went on the Freedom Ride. It was worth it. Even the president said that if it wasn’t for the Freedom Rides, [he] would not be where he is today.’”