Fred Eaglesmith and The Traveling Steam Show rolled through Minneapolis on July 22 in well-worn (emphasis on well), bio-fueled vehicles (a school bus and an RV). After parking outside The Dakota Jazz Club and two-stepping inside, the band steamrolled through two sets, using pretty much every trick a traveling rock-n-roll show needs, including a humble side man (Bill Poss), a heart-breakingly beautiful accordion player (Tif Ginn), a super cute kid (Ginn and Poss’s son), an understanding, perfectly patient and polite band (Kori Heppner—drums, Justine Fischer—bass, Matt Simpson—everything else) and a seasoned ringleader (Eaglesmith).

With songs that range from country-esque wailing and bluegrass guitar picking to Texas waltz accordion and electric gee-tar rock, there was never a dull moment on stage. On the other hand, the crowd was, well, extraordinarily dull (read: Minnesota nice). The musicians knew it, but managed to make light of “us” ever so kindly while still serving up a healthy helping of raw rock-n-roll, inspired lyrics, and amazing storytelling. I think we all need to be a little ashamed at showing up in brown clothing and old sandals when the musicians wore sweet dresses, sexy kitten heels and custom boots, black top hats, ties, and a tailored black blazer with hand crafted trim. (The woman wearing a sundress sitting in the front row who sang along to every song by heart is excused here.)

Bill Poss opened the show with “Give My Daddy A Call,” which he wrote for his dad, an organic food farmer, years ago. Clever and earnest, it was a sweet (albeit failed) attempt at a commercial jingle that stands up as a catchy little folk tune (it’s free, Dad!). Other songs illustrated his strong writing and his adoration of his wife, and fellow traveling companion, Tif Ginn.

Ginn took the stage with a big guitar, bigger voice, and began to steal hearts while singing about whiskey, milkmen, cigarettes, boiling potatoes and lazy mornings … in that order. Her piercing vocals were clear and jazzy with just enough of her Texas accent to sound oh-so-sad. Her song “Little White Pills” is a rocking blues tune that pays tribute to a storied holy trinity of “little white pills, champagne and cocaine.”

Fred Eaglesmith delivered the next set with words of wisdom, raspy singing, amazing guitar playing, a couple of impersonations (Celtic version of “Kung Fu Fighting,” anyone?) and a few short lectures. Eaglesmith didn’t hold back when throwing out his comments. My favorite was directed at the Woodstock generation members of the audience: “What’s happened to all of you? You used to dance with your tops off!” (Yes, that is an edited-for-print version of his quote.) He explained that he’s neither politically left nor right, but of the One Party: the Rock-and-Roll Party. (He’s also from Ontario, Canada so luckily he doesn’t actually have to choose.) He is a Buddhist, so we were treated to a few words of wisdom along that vein, too. Clearly independent, distinctive and down-to-earth (he missed a baptism into Nashville royalty because of a gig at a lil’coffee house he wouldn’t give up), he’s gained a devoted following and a catalog of 18 albums (that I could find).

Even though rock and roll is his gig, don’t look for him in Rolling Stone to learn more about him. I did, and only one mention of him comes up because country star Miranda Lambert recorded his song “Time to Get a Gun” on a recent record. A little odd considering past achievements include, “transcending genres of rock and roll, country, folk, singer-songwriter, Americana, and blues. He’s gathered a unique set of accomplishments including awards, film features, a U.S. network TV appearance on Letterman and inclusion in college curriculums. His compositions are featured on best-selling albums by country singers (Toby Keith, Alan Jackson, Miranda Lambert) as well as fellow songwriters The Cowboy Junkies, Chris Knight, Kasey Chambers, Mary Gauthier, Todd Snider and Dar Williams.”

The show was great, the musicianship amazing, and the lyrics lingered. It seems fitting to end the review with Eaglesmith’s own words: “When I’m an old man / And I can’t make my way / They’ll ask me about my life / And this is what I’ll say I’ll say my hands hurt from playing my guitar / Every night in all those bars / We played like we were stars / We played like we were stars.” 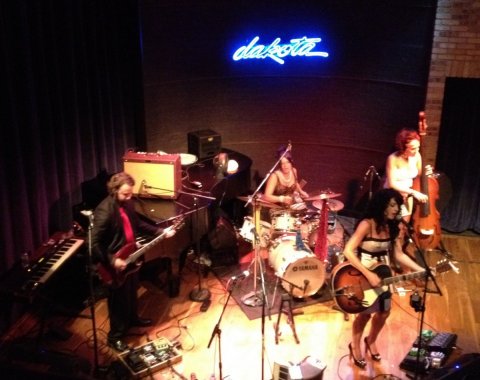 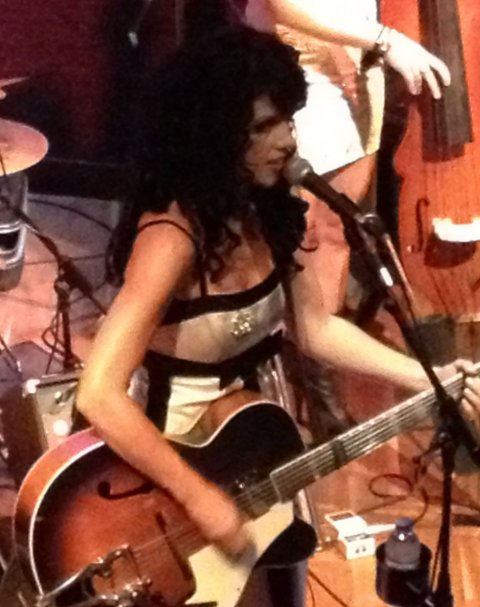 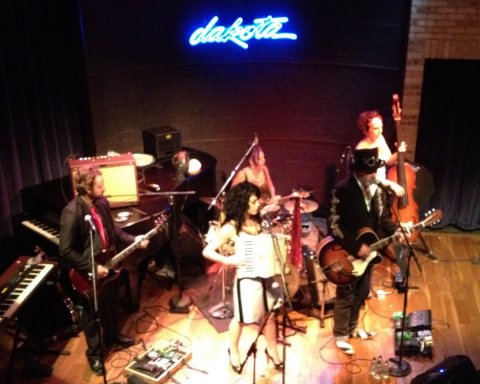 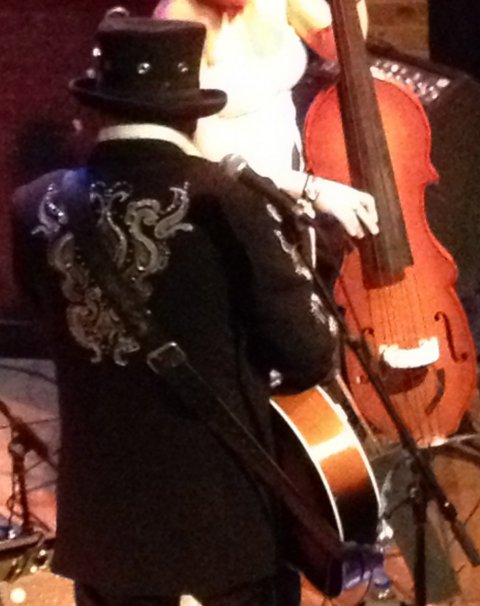 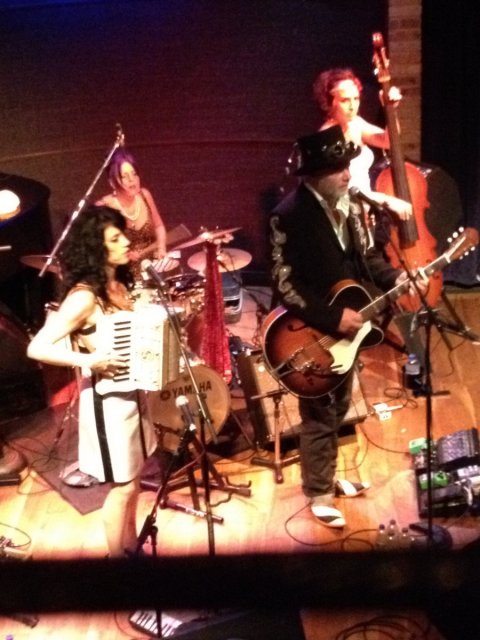 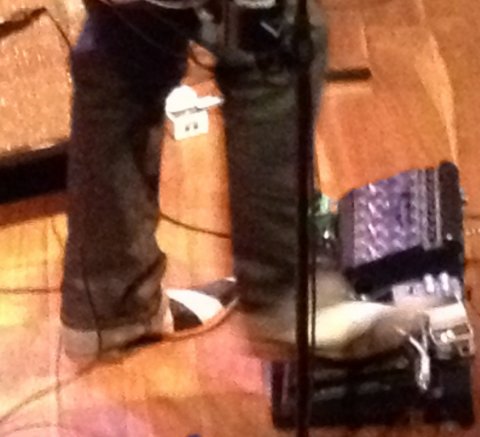 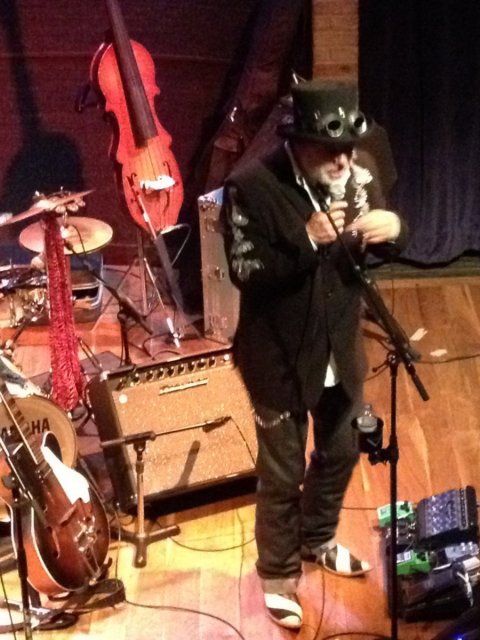