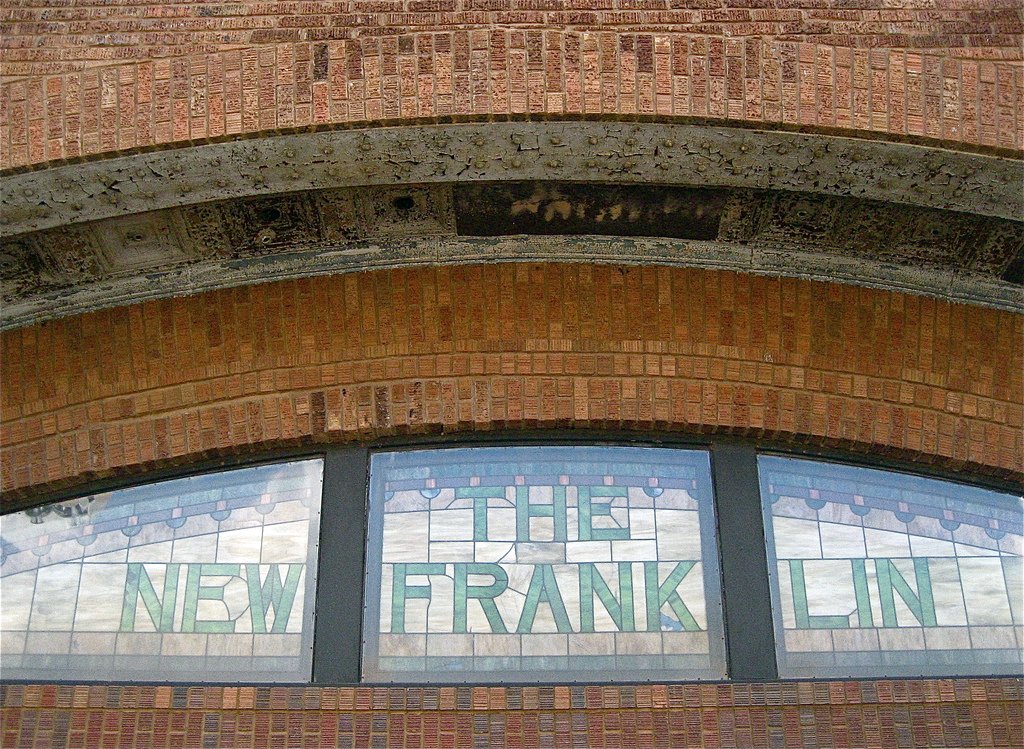 On July 18, subscribers to the Franklin Art Works newsletter were met with a press release in their inboxes stating that the local arts organization would be temporarily closing its doors and relocating to a new space after 13 years at their current location on 10th and Franklin.

Franklin Art Works opened on November 20, 1999 and, at the time, was the only nonprofit in the Twin Cities devoted to presenting an annual series of solo exhibitions featuring contemporary art—along with cities like Miami, New York, and Los Angeles, among others.

After over 140 solo exhibitions featuring new work by artists from around the world, the Franklin Art Works board of directors have decided to sell the 10,000-square foot facility and suspend their programming for several months on August 10, 2013. According to director Time Peterson (who will remain on staff full time), the space will be on the market within the coming week and there are already several interested buyers. The process of selling the nearly 100-year-old building will directly enhance Franklin’s financial resources ensuring the longevity of the organization—especially in regards to maintenance costs and oversight. With building upkeep a thing of the past, Franklin’s staff will be better suited to dedicate more time to developing programs and outreach.

Today, about a third of the current facility is used for Franklin’s mission, and once the move has been complete Franklin will focus on developing a space that will serve for the next decade. The objective is a more engaging and accessible destination for visitors to take better advantage of their ever-expanding set of programs. This may include a smaller facility in a more accommodating location—specifically so that the space can be as inviting to the surrounding community as possible. However, the organization also wants to reinforce what is already working, as there is a hope for the new facility to maintain a similar amount of gallery space that they have at present, but without the extra lobby and other under-utilized space they currently maintain. The idea is that this will help Franklin support its ever-growing line up of visual artists and their work in the coming years.

In terms of future programming, Franklin will remain committed to organizing and presenting solo exhibitions with local, national, and international artists, but will expand programming to include thematic group shows for the sake of reaching a wider audience and introducing more artists to the public’s awareness. They also have plans to meet with artists and leaders in the creative community over the coming months in order to understand the expectations and desires within Twin Cities in order to determine the full re-visioning of programming that will be realized in their next facility.

In the organization’s newsletter, Peterson writes, “Franklin’s board and I are profoundly grateful to everyone who has supported, believed in, participated in, led, championed and celebrated Franklin Art Works—in particular the over 140 artists who have transformed and defined our organization with their talent and vision. You have all left an indelible presence with us, and we hope Franklin has done the same for you.  We look forward to working together as we transition to a new space in 2014.”

The Franklin Art Works Closing Celebration will take place on Saturday, August 10 from 6:00 to 8:00 p.m. for an evening that will mark the final day of exhibition programming at their 1021 East Franklin Avenue facility, and celebrate 13 years of arts programming.