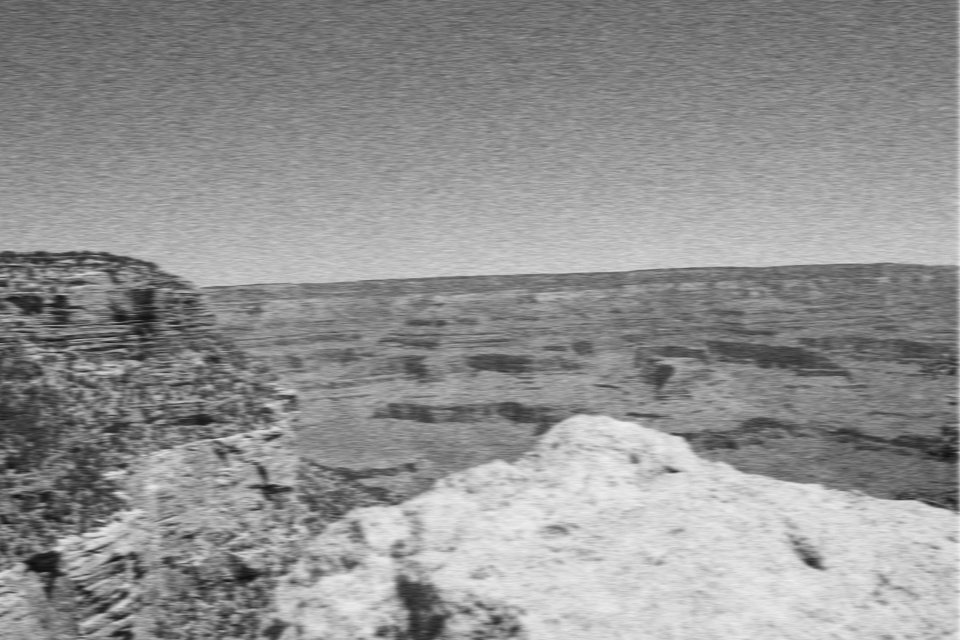 One of the themes that keeps cropping up in this year’s Fringe is anxiety disorder. The kind that needs medication or other professionally counseled coping techniques to manage. I don’t know if life has become so complicated that more and more people are getting more and more freaked out, or whether we’ve just become more adept at talking about it.

I can relate. In spite of the handfuls of Effexor, Klonopin and emergency Ativan that do a fairly decent job of keeping me from thinking I’m about to die and then producing a number of horrifying death-like symptoms, I have managed, lately, to develop an irrational fear of being hit by a plane. Not crashing in a plane, being crashed into by a plane. Our house is close enough to the airport that there are some flight paths that take the planes over our house. Occasionally there’s a really, really loud one that just sounds wrong – impossibly close, impossibly low, roaring toward, well, me. I come very close to stroking out, bracing for impact, before I realize the plane has passed, and part of me waits for the sound of the crash that is most certainly coming a few blocks away. Never happens.

Seeing Mike Fotis on stage both reassures me that I’m not alone in my crazy, and teaches me that paradoxically, the very handicap that has prevented me from pursuing any sort of stage anything (last year’s naked show was an anomaly) might be just the ticket to success. Because seriously, to hear Mike talk, it’s astounding he’s able to get out of bed every day, and god damn is he funny. Fotis Canyon, his latest work, is not only hilarious, but touching. Next show tonight at 7 in the Rarig Thrust.

It would be really ironic if a plane that Allegra Lingo was on crashed into me, thereby realizing each of our worst fears. Allegra’s The Geneaology of Happenstance in the Rarig Arena is her very personal story about her role in getting her wife pregnant. Yes, you read that right. Allegra is an extremely talented writer and engaging storyteller and this may be her best yet.

While we’re on the topic of solo shows, I must do a shout out to Ben San Del, and his Fiddlestick Conundrum at New Century. He is open about his general awkwardness. In life. I believe what he says, but none of it shows on stage. He has become a quite successful stand up comedian, and is very much at ease behind the microphone. Really excellent show – I know I’m sounding like a broken record, but I’ve had the honor of seeing solo work by each of these artists for many years now, and it’s true that 2014 brings us the best yet from the lot of them. I can almost offer a money back guarantee that you’ll enjoy every one, but I can’t account for those of you who hate laughter. Well, even the anti-laughterites will revel in the failings these performers talk about. So sure. I stand by my offer. 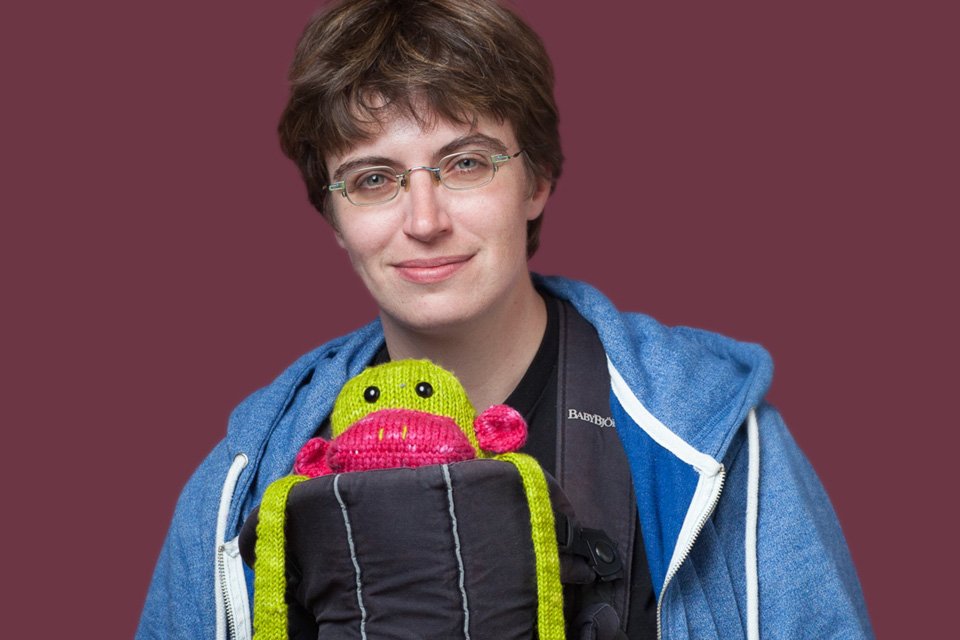 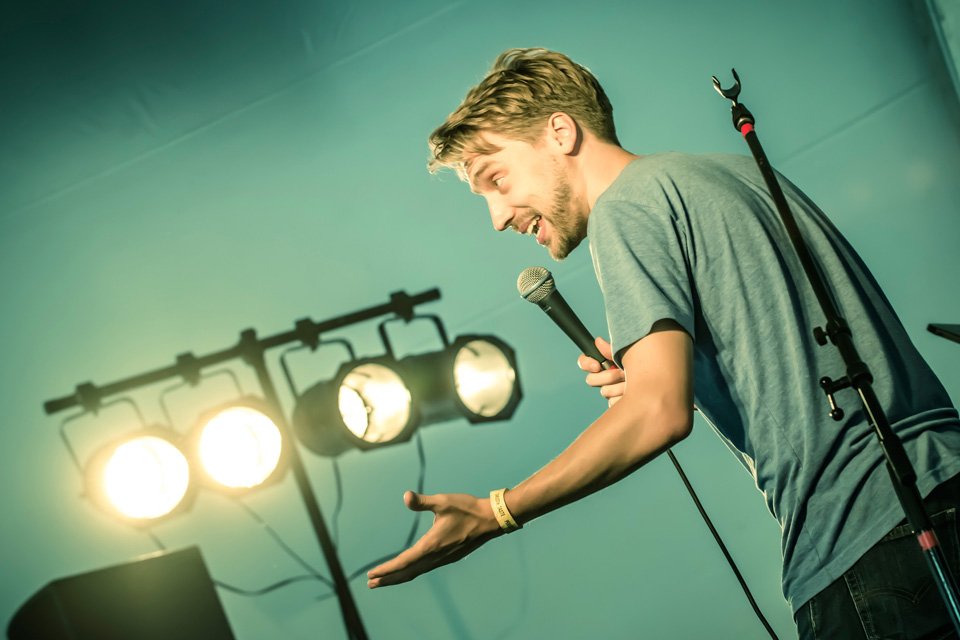