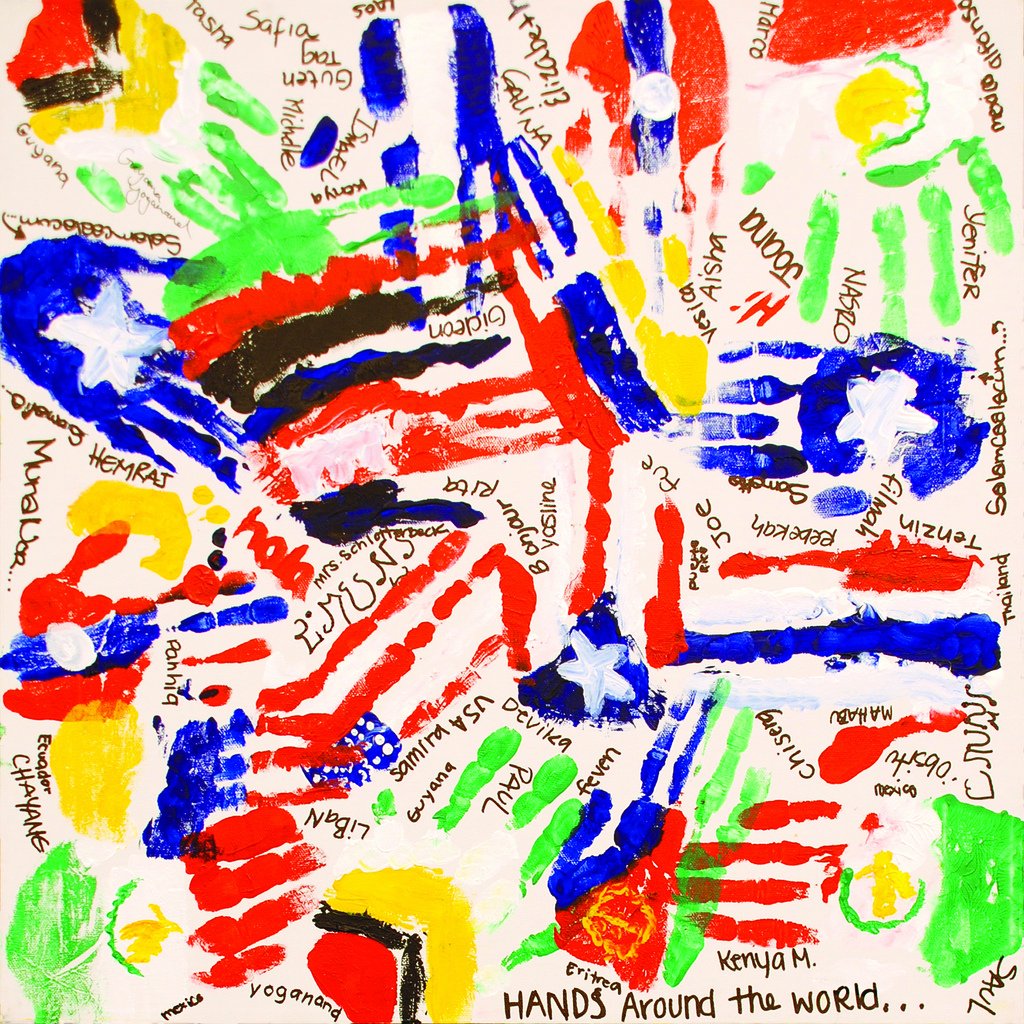 I felt a bit like an international news correspondent this week, covering two stories that while local, dealt with issues across the globe. In one, I wrote about an issue dividing the Eritrean community in the Twin Cities, illuminated in part through conflicts over a radio program on KFAI. In another, I reached out to community members from Liberia divided over an invited speaker at an event celebrating the country’s independence.

For the story about the ongoing controversy involving the Eritrean Community Radio program on KFAI, I wrote about how a group called the Eritrean Forum of Minnesota feels their voice is not being heard in regards to a radio program that they say takes a pro-Eritrean government stance. The other story involved a new group, the Movement of Liberians Against Corruption (MOLAC), opposing the visit of Liberian finance minister Amara Konneh to an event celebrating Liberia’s independence sponsored by the Organization of Liberians in Minnesota (OLM). MOLAC claimed corruption by the minister, charging that a $13.3 million health grant from the European Union is not accounted for.

When I look at both stories, on the one hand I was perhaps able to go more in depth with the Ertirean story: it’s one that I’ve been aware of for over a year, and I was able to meet with each side in person as well as do outside reading that helped frame the context. For the Liberian story, I took a different approach, attempting to get as many voices as possible, and including their statements in the article.

As Mary Turck, editor of the Daily Planet, wrote in an e-mail, the Daily Planet’s role, in part, is to “amplify and foster community conversations,” and part of the goal for both articles was to get people talking online in ways that they might already be doing in other venues.

But also, I think, there’s a need for context. As Peter Rachleff, who alerted me to the protest over Konneh’s visit, pointed out, the Twin Cities have numerous immigrant and refugee communities that have historically remained involved in “old country” political struggles. Minnesota is home to the United States’ largest population of Liberian-Americans, who came to the U.S. in the aftermath of civil wars and coups as they sought to find peace and opportunity. They have “been politicized for some time by immigration issues—some got refugee status, others Temporary Protected Status, now Deferred Enforcement Deadlines….bureaucratic nightmares which have haunted and complicated people’s lives,” says Rachleff.

Rachleff suggested I consider a more contextual article on the history of immigrant communities in the United States and their relationship with their home countries, and my editor agreed. That’s going to involve speaking to scholars, but also continuing conversations from within the immigrant communities as well.

Here’s the question that I still grapple with when it comes to stories like this: how to include voices from a specific community? In some cases, online efforts through social media can bring about a lot of responses, but often an over the phone or in-person interview allows more depth, and allows for questions and observations to come up through the conversation.

It becomes an issue of time (my time, in terms of how much time it takes to conduct interviews as opposed to making a “call-out” for input via e-mail/Facebook/etc.) and also an issue of voice. As a white woman who has very little background in global politics, how do I navigate different points of view about countries so far away? Is it better to try to summarize with my own voice, or to allow others’ voices to speak for themselves?