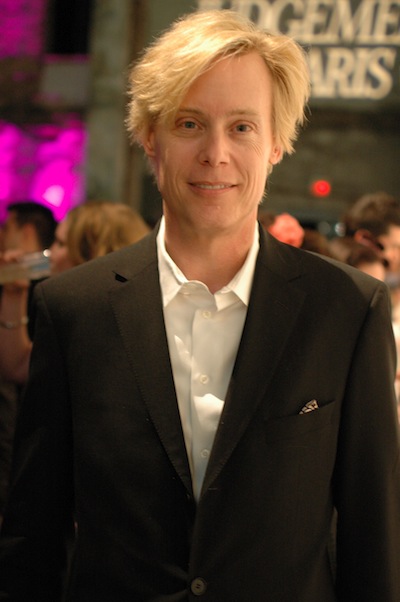 Former Theatre de la Jeune Lune board member Peter Remes has bought the former home of the theater at 100 First Avenue North in downtown Minneapolis and is on the verge of launching the space as a new cultural and music venue that he says will transform the arts scene in Minneapolis.

Remes, whose business is called First & First LLC, Creative Real Estate, purchased the vintage Van Buren building at 1400 Van Buren St. NE in 2006 and also owns the property where the restaurant Azia used to be, according to Finance and Commerce. He currently is a member of the board of trustees for the Walker Art Center.

Remes bought the Jeune Lune building because he believes it’s “the coolest building in Minneapolis,” he told me at a fundraiser for Midway Contemporary Art, which rented the building for the event. At the party, all the seats were cleared out of the main theater area, a large chandelier hung from the ceiling, and lights colored the tall brick walls.

The 77,000-square-foot building, designed by architect Cass Gilbert, is located in the Minneapolis Warehouse Historic District, which is listed on the National Register of Historic Places, according to Finance and Commerce. 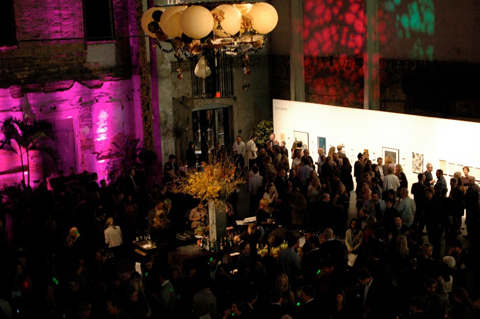 Remes joined the Jeune Lune board of directors three years before the theater company dissolved, which happened in 2008 as a result of mounting debt. He joined the board because he felt the company was “innovative and amazing,” he said. Jeune Lune, which was founded by Dominique Serrand, Vincent Gracieux, and Barbra Berlovitz in 1978, was a Tony-Award-winning company known for physical and visual style. “I loved the organization,” Remes said. “It’s a shame they didn’t make it. Unfortunately by the time I joined, there were severe financial issues—the organization was swallowed up by the building.”

While Remes said that there is a possibility of theater occurring in the space, it will mostly be a music and cultural venue. There won’t be any seats, but rather the main room will be a social space. Remes will, however, preserve the interior patina. While Remes was reticent about revealing the specifics of his plans, he said he’ll reveal more details soon. Remes is confident, he says, that the new venue will be an innovative social hub in the Minneapolis arts scene.