The county commissioner seat opened up when Commissioner Mark Stenglein announced he will vacate it June 1, before his term ends, to take a new job as the Minneapolis Downtown Council president and CEO.

Current District 2 boundaries encompass Plymouth, Golden Valley, St. Anthony Village, Medicine Lake, Crystal, most of North Minneapolis and Northeast Minneapolis. The new boundaries are not yet set, because redistricting is unfinished. Although the courts released state district maps two weeks ago, city boundary maps aren’t expected until May 1. (County borders are based on city precincts.)

Following are descriptions of the candidates who have publicly announced their candidacy. 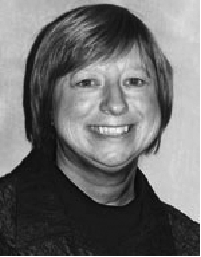 Minneapolis voters elected Davis, who lives in Northeast, to the school board in 2008. She has worked for Anoka County for 15 years; in her current job, she supervises the permanency unit for long-term foster care and adoptions.

Davis said she has a good grasp of how the county impacts peoples’ lives. “The county implements constituent services. The county is often the bridge that cements different partnerships. A lot of federal and state money flows through the county. I think I have a good background in terms of the unique aspects of social services. I understand how counties work, especially as they provide services to children, families, and adults of all ages.

“For most of my career, I have worked in collaborative relationships,” Davis added. “That is a strength I would bring to the position of county commissioner.” 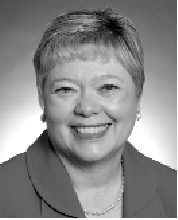 North Side resident Higgins has served five terms as a Minnesota State Senator. The county commissioner job appeals to her, she said, because “I like to get things done in concrete ways. Here at the Capitol we make a lot of laws, but we don’t fill in a lot of detail. The county is the unit of government that enacts the laws.” For instance, she added, the county will implement federal health care reform, and she would like to help make that happen.

She said she has learned the value of collaborative government. “Conflicts make government much more difficult; it is hard to do public policy.” Higgins said that she sees the county board as being a very collaborative board that “works hard until they get a consensus. The county commissioner’s job offers public service opportunities at a different level of government.” 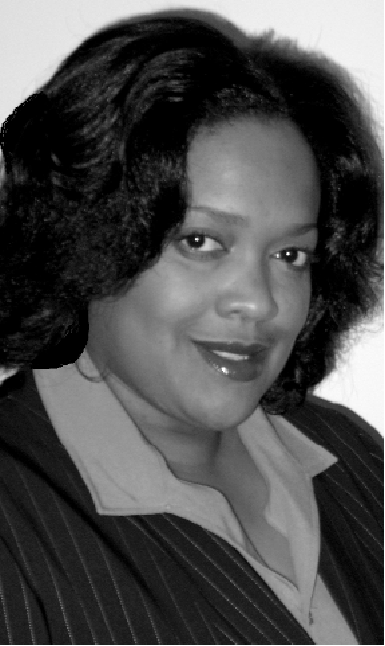 Johnson, a homeowner in North Minneapolis’ Willard-Hay neighborhood, said, “I intend to be a voice for the sometimes-forgotten taxpayers of Hennepin County.” For the past five years she has owned a small business called “Envisionit,” a consulting firm that serves the non-profit sector.

A former policy aide for Stenglein from 1998 to 2003, she added that she knows how the county works. “The county is a huge, $1.5 billion business,” she said. “ It provides a safety net for our most vulnerable residents. It provides accessible and reliable public transportation. I want to make sure that when the county plans a transit project, that the public sees feasibility plans, to ensure that the project will actually benefit the community. I am concerned about fiscal responsibility, and want to ensure that public dollars are used wisely.”

Pentel has been a Golden Valley City Council Member for seven years. She teaches urban studies and geography at the University of Minnesota, and is a Northwest Hennepin Human Services Board member. She was active in the West Broadway Business Association (WBBA) and is a West Broadway Business and Area Coalition (WBC) member. She is also a board member for the Hollywood School of Dance in North Minneapolis.

Pentel said she believes she has the skills necessary to be a county commissioner. “I understand cities, which the county is kind of the caretaker for. It is at the county level where we will see some efficiencies develop. I am interested in the whole social service piece of it. The idea that the only populations needing social services are in Minneapolis is wrong; it’s a regional issue.” 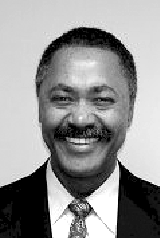 Samuels, who lives in North Minneapolis’ Jordan neighborhood, has been a Minneapolis City Council member since 2002. He served eight years as a guardian ad Litem (youth advocate) in Ramsey County. Samuels said he is running for the Hennepin county seat because “the city’s functions tend to be reactive, but the county has a much more involved relationship with the community, with up-front kinds of solutions. The county has more money and more geographic girth.”

Samuels said, “My background suggests that I have a special opportunity to speak to the one-ness of our community across class, race, and geographical lines.  I see a whole community where people do not automatically fall out of the mainstream. I believe things can change. I believe I have a message and a vision for change, and the capacity to communicate that and inspire my peers.”