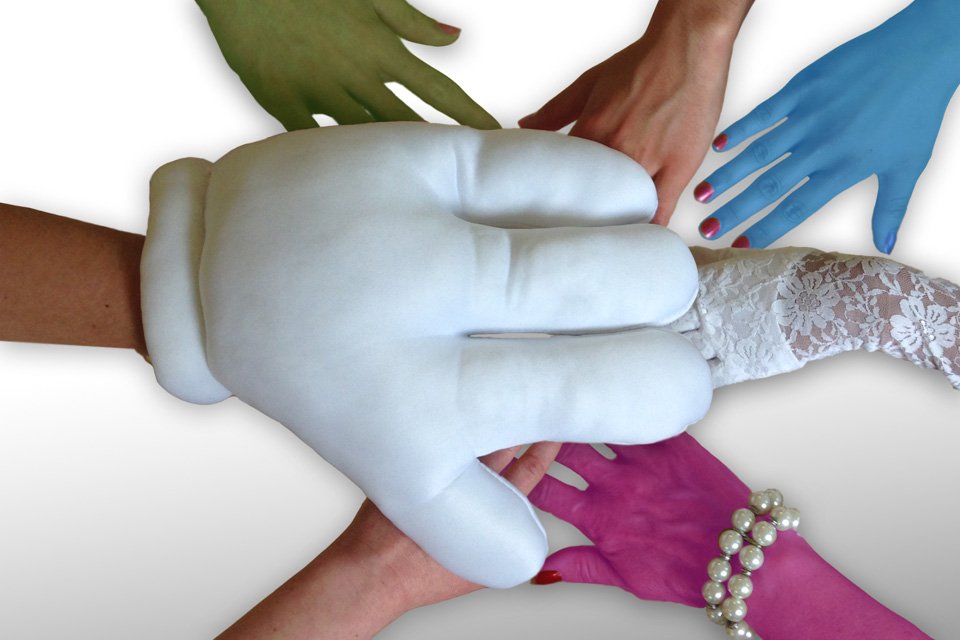 Since 1983, most children share the experience of having played a Super Mario Bros. game at least once. The aim (to save Princess Peach), the obstacles (the Goomba and Koopa Troopa), and the upgrade items (such as FireFlower, coins, and Starman) are recognizable to most, whether or not they have played the game. The music, written by Koji Kondo, is widely recognizable and change the face of video game composing.

Fireflower, written by Marty Brueggeman, is an homage to the common sentiments that modern generations feel towards the little Italian plumber, Mario. Performing at the U of M Rarig Center Proscenium in Minneapolis for the Minnesota Fringe Festival, Fireflower is the story of a shy boy named James (Played by Marty Brueggemann himself) who becomes brave and strong when he plunges into the world of a familiar 80s video game (the name Super Mario Bros. is never used but can be inferred). While there, he meets Maslow, Kyle, and Bravelina. The new team then set off to save Princess Rose á la Wizard of Oz. “Fireflower is a show about making new friends, facing old fears and discovering worlds beyond our imagination,” says Marty Brueggemann.

Fireflower does an excellent job of creating a nostalgic environment where costumes, sets, and music are an uncanny match to that of the 1980s video game. The costumes, designed by Jackie Brueggemann and Min Chong, are a detailed reproduction of the game, using innovative techniques in order to turn actors into Mushrooms, Goombas, and Koopa Troopas. The sets and props, designed by Lizzie Vangh, Megan Cahlil, and Hieu Le, bring the world to life. The set includes the famous bush and cloud background that scrolls along as you play, painted in its original 8-bit appearance. The sets, along with props such coins and fireballs, are operated by stage hands Henry Theis, David Sellers, and Maria Robinson who wear black full body spandex suits in order to blend in with the black curtain. This creates a comical scene where faceless people are running around the stage acting as thrown fireballs and bushes. It is a very smart way to achieve a set that would have been much too expensive to design. Finally, the music, composed by Marty Brueggemann and transferred to 8-bit technology by Will Brueggemann, is what really sets this show apart. By using the 8-bit programming, the world James enters truly feels like that of a video game. This technique has not been used before by a stage musical, and is what makes Fireflower so special.

Although created to inspire nostalgia in Super Mario Bros. players, Fireflower is not only for video-gamers. The story’s themes of friendship, strength, and determination, along with its clever humor, will leave anyone satisfied, whether or not they understand all the Super Mario Bros. puns. Another reason to see the show as a non-video gamer, is to see the wonderful talent on stage. Marty, Karl, Will, and Winona Brueggemann play the leads of the show and happen to all be siblings. This creates a wonderful sense of chemistry between them all and showcases how incredibly talented the Brueggemann family is. Another notable performance is that of Will Pratt as Kyle, the cowardly Koopa Troopa (are you catching the Wizard of Oz inspiration?). Pratt captures everyone’s heart as the geeky turtle who simply wants to make friends.

Fireflower is a fun show for anyone, gamers and non-gamers alike. The Super Mario Bros. references and reminiscent sets and music will engage those of us who grew up with Mario, and the wonderful songs, story, and talent will appeal to those of us who have no idea what “raising a flag” means.