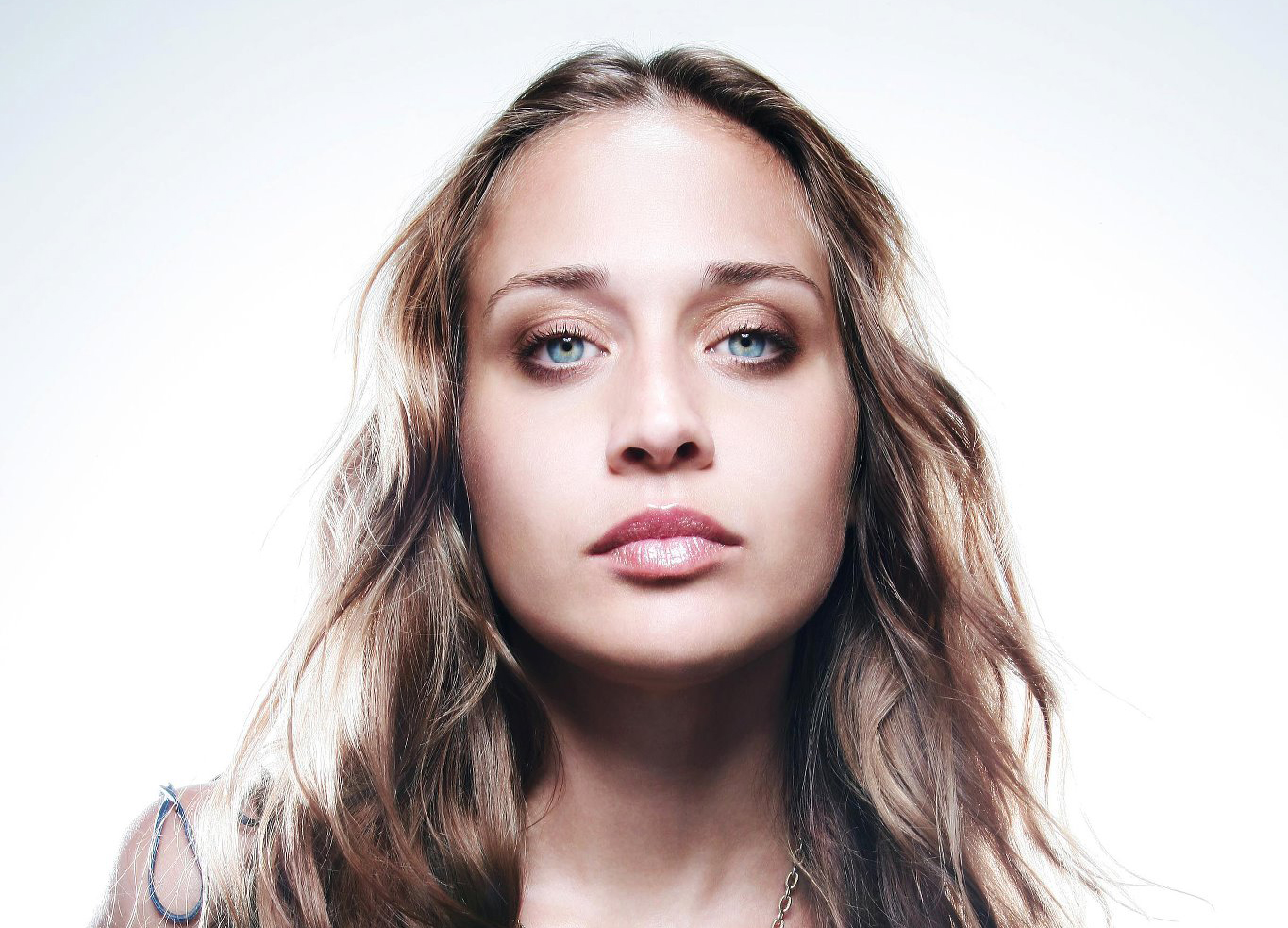 Fiona Apple this. Fiona Apple that. Fiona Apple the other thing. Off and on over the years, I keep hearing the name and figure the woman must be incredible. So. On July 16, I got my introduction to the living legend live in performance at the historic Orpheum Theater. She was in town to promote her new album The Idler Wheel Is Wiser Than the Driver of the Screw and Whipping Cords Will Serve You More Than Ropes Will Ever Do. No kidding, that’s the title.

It did not get off to a good start. Somebody who explained himself as, “Blake and play with Fiona” turned out to be her guitarist, Blake Mills. A nasal, whining Lyle-Lovett-cum-Bob-Dylan knockoff with serviceable skill. One of his songs, I swear to God, has the refrain, “I know I fucked up”—which aptly described his half-hour set. A sorry f-up that was not worth sitting through. To make bad matters worse, he did a note-for-note copy of Santo & Johnny’s prehistoric hit (he probably figured hardly anyone in the audience would be old enough to remember its 1959 release) “Sleep Walk,” and by note for note I mean he played every single lick exactly as it was on the record. The only variation came with the keyboard player’s garbled, gurgling solo. Mills’s set was, in a word, awful.

Fiona Apple was, in a word, silly. And, at 90 minutes, an even greater waste of time. So much for a legend. With the release of the new record there’ve been images of her all over the place, an Internet gallery of her in aspects from alluring to charmingly affable, quite attractively photogenic. Well, the marketing people at Sony Entertainment certainly have earned their pay. From the moment Apple hit the stage until the end of the show her visage was that of, say, Olive Oyl as alt-rock diva. Arhythmically flouncing about, the child cannot dance a coordinated lick to save her life. She shifted from one petulant posture to another, body empathically stating, “I’m not going to behave no matter what Mommy and Daddy say.” Her voice, a contralto of fairly indistinct style, doesn’t particularly compel; though, every once in a while, she belted out a ringing phrasing with startling clarity before lapsing back into a monotonous drone or pointless caterwauling.

You get the idea that somewhere in there, beneath the histrionics of her stage act and the contrived attempts at vocal dynamics, there just might be a gifted singer. The 2,000+ crowd was crazy about her and roared at the hits. The show put me in mind of the saying, “Millions of flies eat shit. They can’t all be wrong.” Fiona Apple. Big deal.