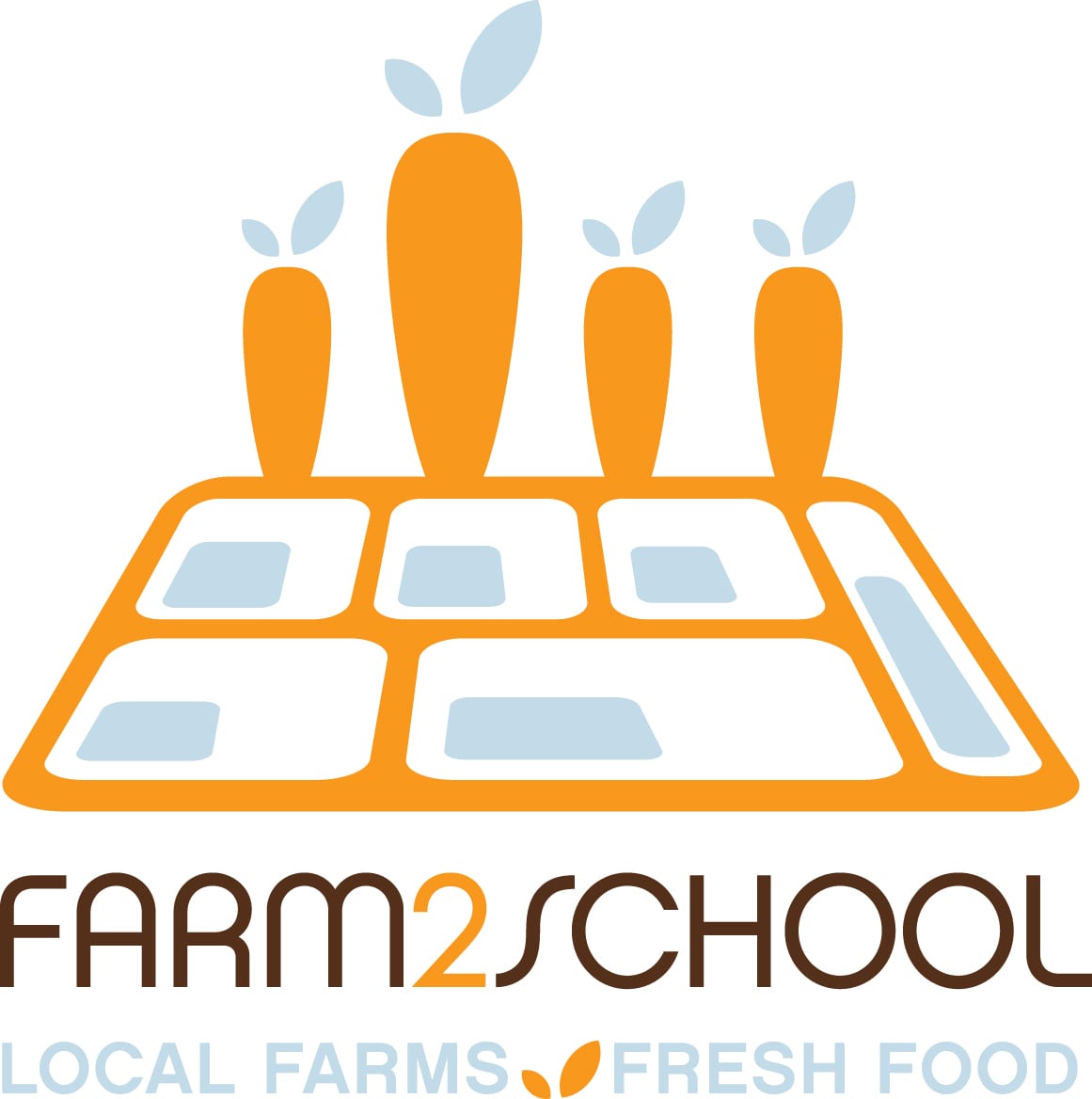 In 2008, Saint Paul Public Schools (SPPS) joined a national partnership funded by the W.K. Kellogg Foundation called Food Options for Children in Urban Schools (FOCUS). Along with Denver Schools, SPPS was chosen as a pilot district for a learning lab, the aims of which are to analyze food supply and demand, and to change food purchasing practices in order to have healthier, more local, more sustainable school lunches.

Jean Ronnei, director of Nutrition and Commercial Services at SPPS, said the pilot program was “an opportunity for us to be a learning lab as part of school food program.”  Funding for the eighteen-month program, which will end in March, has allowed the schools to work with partners, including the Institute for Agriculture and Trade Policy (IATP), researchers from Michigan State, and local farmers to try out ways to develop healthier, more sustainable menus.

“What’s fascinating is that once you have a foothold,” Ronnei said, “all of a sudden, you have lots more opportunities.”  This fall, SPPS used 110,000 pounds of Minnesota-grown produce, making up 56 percent of the cafeteria menu.  They are also currently working with a Minnesota company that grows flax seed for bread, and are in the process of adding local buffalo and wild rice to the menu.

Ronnei said that SPPS is also  trying to get Hmong-grown vegetables on the menu.  The challenge is that many Hmong farms aren’t large enough to accommodate the needs of the entire district, so they are looking at ways that food from various Hmong farms could be consolidated.

Wayzata Public Schools’ Mary Anderson received the Silver Leadership Award from the National Foodservice Achievement Management Excellence (FAME) Award program on January 10. She won the FAME for demonstrating outstanding leadership, dedication, fiscal achievement and innovation in menuing and merchandising.   According to a press release by IATP, Anderson, who serves as president of the Minnesota School Nutrition Association (MSNA), has worked with IATP in expanding farm-to-school initiatives statewide by helping schools with staff training, procurement, student education and communications support.

Anderson said that locally grown food comprised about 10 percent of the food for her district this year.  She said that she has been working to incorporate local foods into her business model.  “You need to plan for it,” she said, adding that sometimes local food costs more, but in other cases it is the less expensive option.

Anderson also works to educate students about agriculture.  She grew up in a farming community, but she said now there is a whole generation of young people who don’t understand where their food comes from.  “They don’t know that chickens have bones,” she said.

MSNA is working with IATP to improve school nutrition programs statewide, but there is still work to be done.  Minneapolis Public Schools list locally grown food in their menu, but at least one parent is not happy with the state of the nutrition program.

Lee Zucher, who runs the Simple Good and Tasty website, has a son who attends Whittier Elementary in Minneapolis.

“Schools are getting food that is not fit for fast food restaurants,” Zucher said.  He went with his son to school one day to check out the menu, and was not pleased with what he saw. “I really couldn’t believe what they were serving,” Zucher said.  “The food is all plastic wrapped… The food isn’t prepped as real food would be prepped.  And it’s the worse possible quality ingredients.”  Part of the problem, Zucher said, is that there is such a small budget for food items.  “It’s something like two and a half bucks per meal,” he said.  “We’re not willing to increase our tax base, and then we’re grateful for the absolute crappiest food we can feed our kids.”  Minneapolis Public schools did not respond to requests for an interview in time for this article.