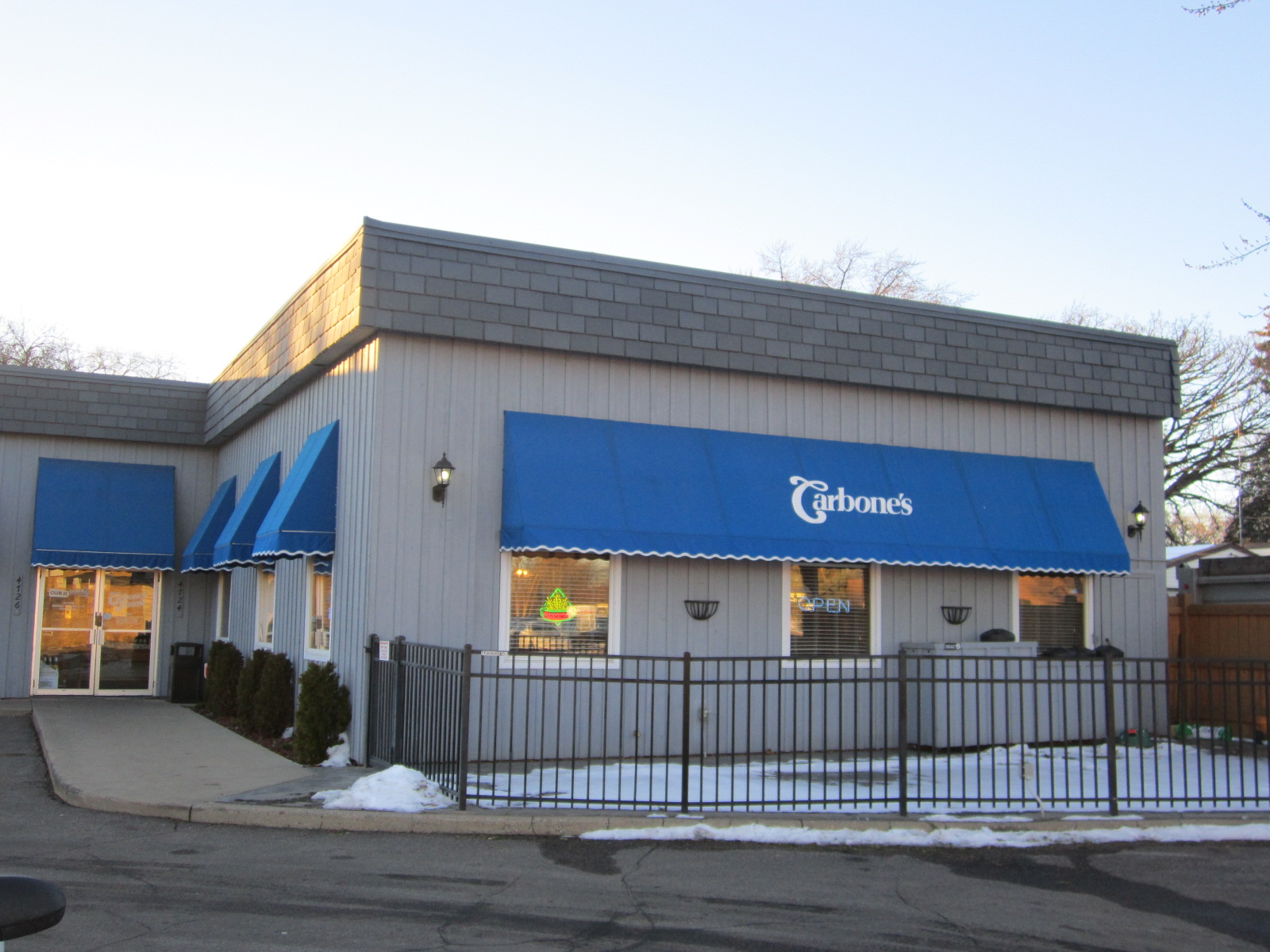 The sign in front of Carbone’s Pizzeria (4724 Cedar Ave. S.) advertises “Family Dining,” but to owner Dan Magnuson, those words mean much more than just a slogan. Although he has been the official owner only since April 2012, Carbone’s has been part of his life almost as long as he can remember.

Dan’s family frequented the local Carbone’s in Apple Valley; the owner was a long-time family friend. When they heard about a prime location available in Minneapolis, the Magnusons jumped at the chance and built the Cedar Avenue Carbone’s in 1986, when Dan was 11 years old. For the first three years, his father worked a full-time day job and spent his nights at the restaurant. “At first, my parents brought us [Dan and his siblings] here just to keep their eyes on us,” he recalls, “but, of course, this was also my first job.”

Throughout high school, Dan was glad for the job and the paycheck that came with it, but when college beckoned, he was eager to break free and make his own way. “I’ve always been an outdoor-type person,” Dan says. “If I was going to have an office, I wanted it to be in the woods.” So he got a degree in criminal justice from St. Cloud State and set his sights on becoming a game warden with the Department of Natural Resources. However, the call of the family business was strong, and in 1999 he came back to work full-time. “Dad never pressured me,” says Dan. “He told me not to do this if I didn’t want to. But I kind of realized that this is my living room, this is my kitchen.” 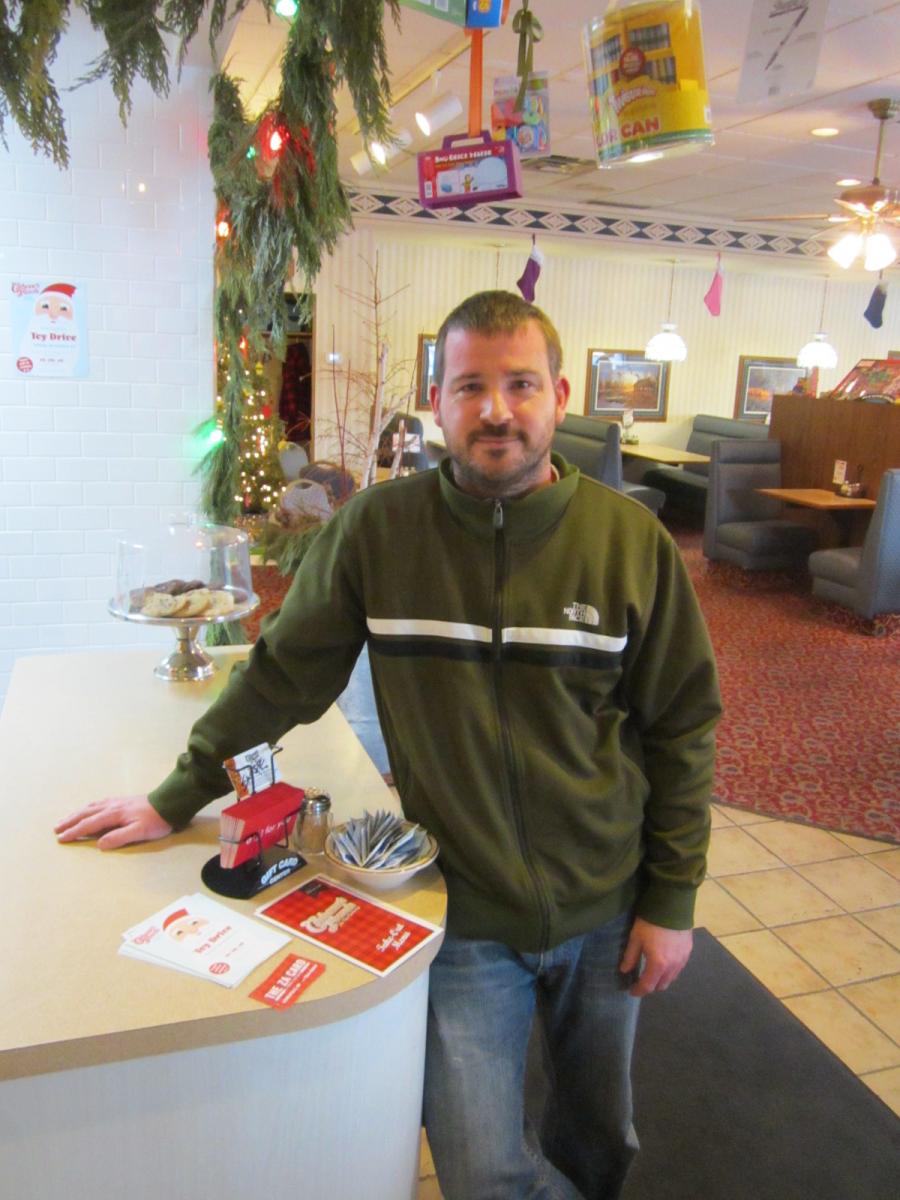 In early 2012, 26 years after building the place, Dan’s parents were ready to retire, and Dan was ready to run the restaurant he’d come to know so well. So he bought the business and his parents bought an RV. Occasionally they stop in to see how he’s doing, even though Dan warned them, “Be careful when you come here. You might be put to work.”

One of the challenges Dan faces now is how to balance all the big plans he has for the restaurant with the knowledge that many of his customers have also grown up with Carbone’s and find great comfort in the warmth and familiarity of their neighborhood family dining place. “The biggest compliment I get,” Dan says, “is the people who have been coming here their whole lives.” But the regular crowd usually tapers off around 8:00 p.m., and Dan would like to bring in a later crowd as well.

With all of that carefully in mind, Dan and his dedicated kitchen staff are busy creating exciting new menu offerings, planning family and date-night specials, bringing in a wider selection of beer and wine, etc. They’ve begun trying out new recipes, and a winter menu insert—full of hearty, warming Italian stews and pastas—is being developed as you read this.

The challenge with updating the menu, Dan admits, lies in keeping the favorites, the standbys, the dishes people have been enjoying for 15 to 20 years, as well as in offering new options and appealing to wider tastes, all while maintaining a distinctive and coherent identity.

Dan’s love for Carbone’s is plain to see, and he can’t hide his excitement about the future of the restaurant. As far as that distinctive and coherent identity goes, one fundamental principle of it is spelled out right there on the sign: Family Dining. “Dad always stressed the importance of good food and good value,” Dan says. “He always said to keep it simple and cheap.” And that’s just what Dan Magnuson plans to do.