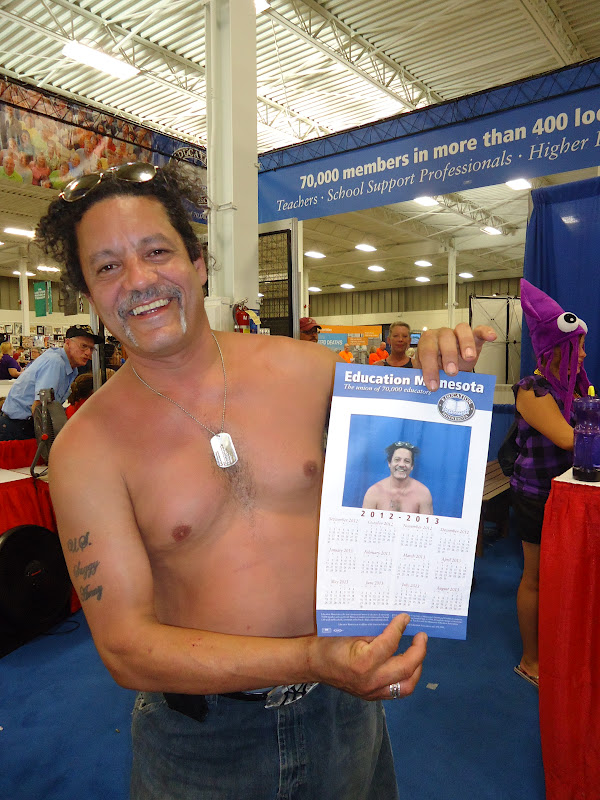 The guy parked alone on a bench told us his daughter and grandkids headed to the Extreme Skateboard Show an hour earlier and we sat speculating on when they’d return. His granddaughter appeared suddenly and wrapped her arms around his neck. As the family stood around us we talked all things Fair. “You’re a real carny!” the daughter told me. “You know everything about the Fair!” That was one of the nicest things anyone has ever said to me.

The guy in the Beer Garden let me photograph his hat. The hard hat is decorated with multiple American flags and medals. He wears it to the Fair every year since receiving it to commemorates his fifty years in the Carpenter’s Union.

Did you know there is a Minnesota Honey Queen Program, and the crowned royalty are not gold and black? I met Minnesota’s current Queen and she told me how she started raising bees when she was a 6th grader in 4H. She is as knowledgeable about honey as our Dairy Princesses are about dairy.

I sat next to a WW2 veteran on the shuttle back to Roseville. He told me how he missed the Battle of the Bulge by dumb luck, that he married his pen pal sweetheart, and that he’s been volunteering with the Lion’s Club for 47 years.

Dan works out front at the Hamline Diner and recommends the sweet rolls. He knows what farm the bacon came from, where the chef works when he’s not at the Fair, and advises the breakfast crowd to come back for the ice cream (I did).

The State Fair is a snippet of Minnesota’s Story. Our story. A beautiful microcosm of smells and tired feet and people as far as you can see down Judson and Underwood. And if you are really lucky, you’ll sit next to a stranger on a bench, in the Beer Garden, or on the shuttle, and they will tell you something fascinating.

It’s the stories that keep me coming back. So many stories I can hardly remember them all, even when I write them down. 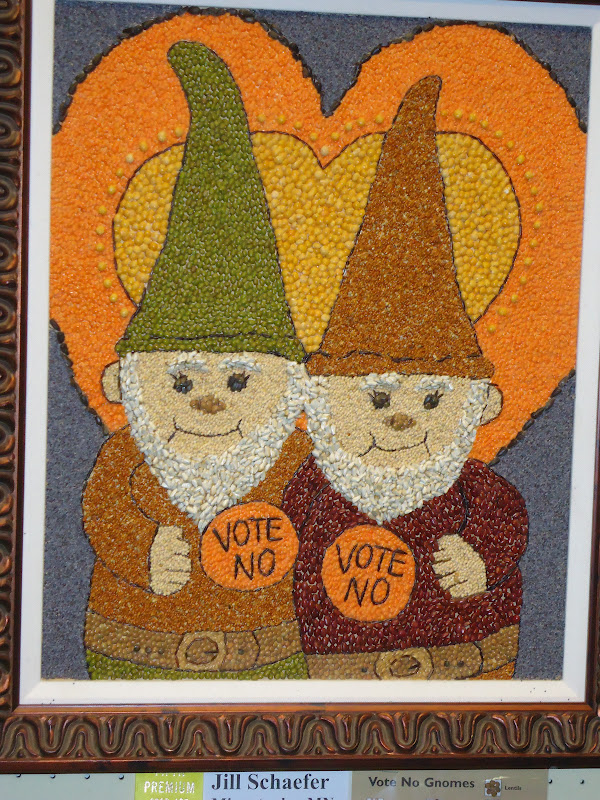 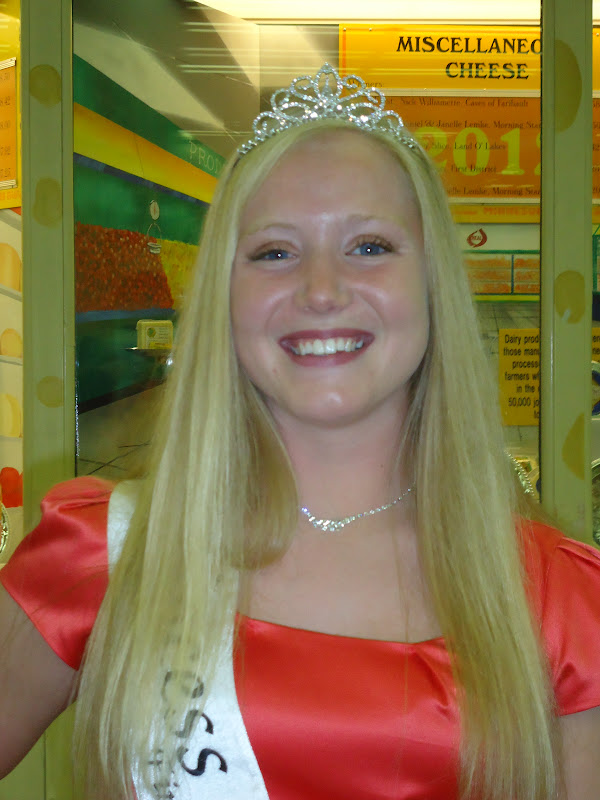 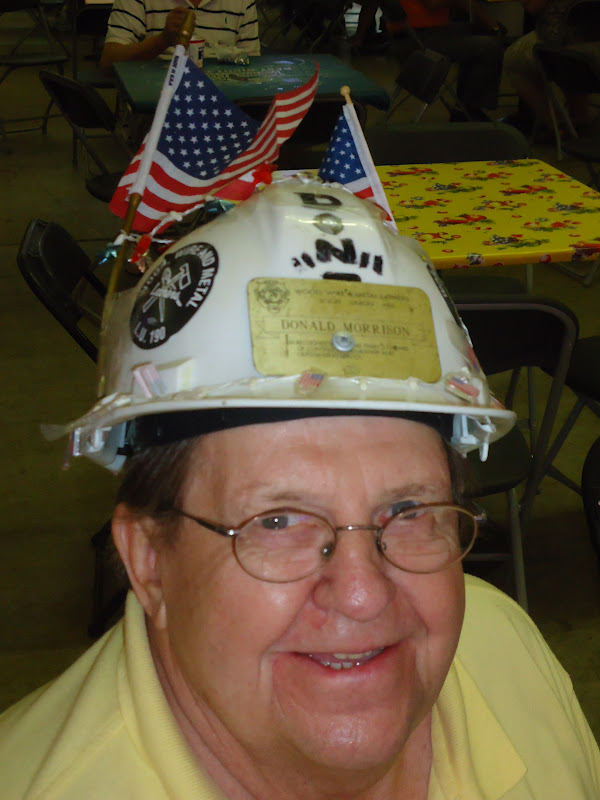 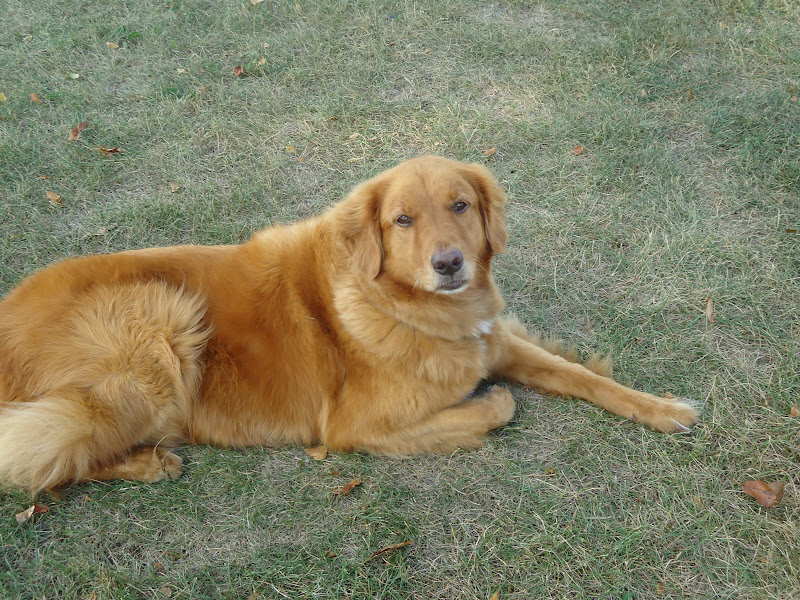 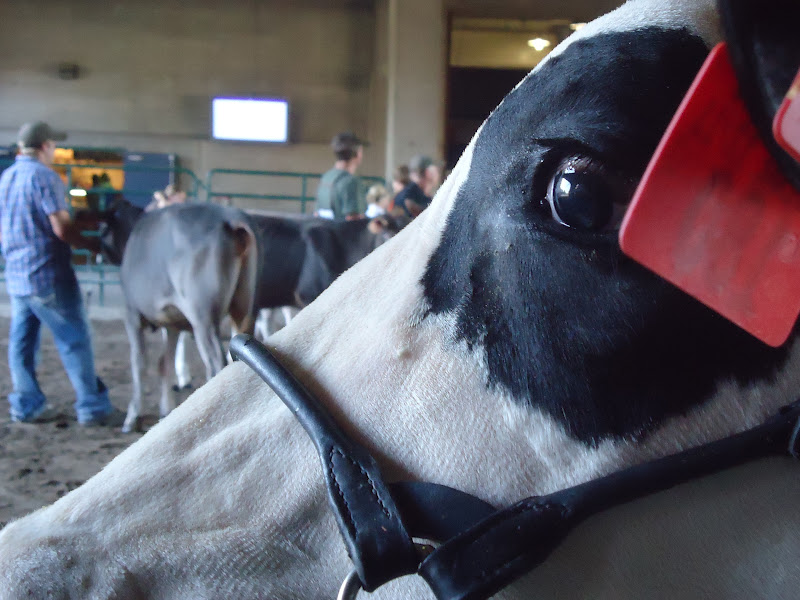 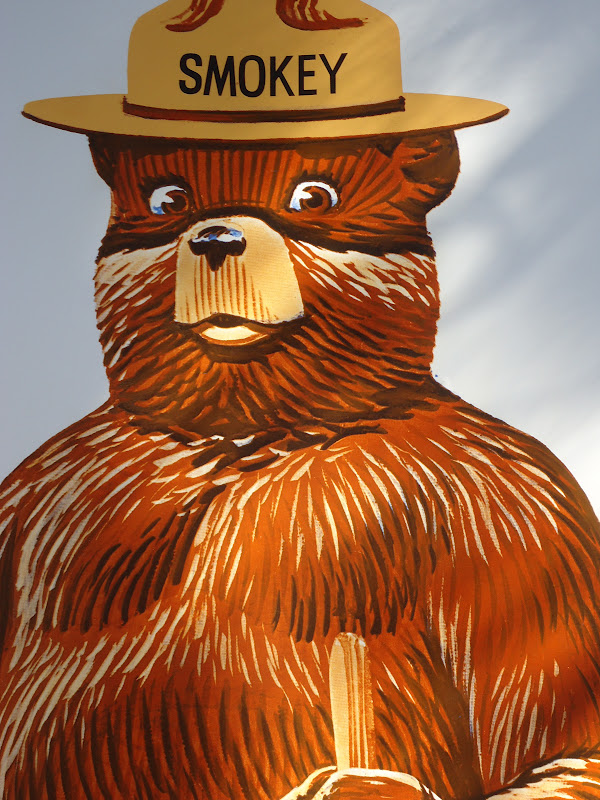 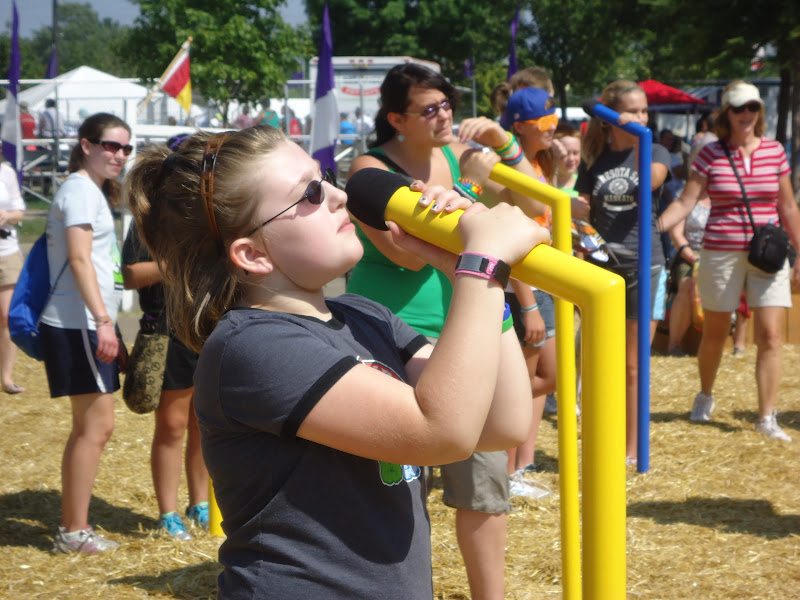 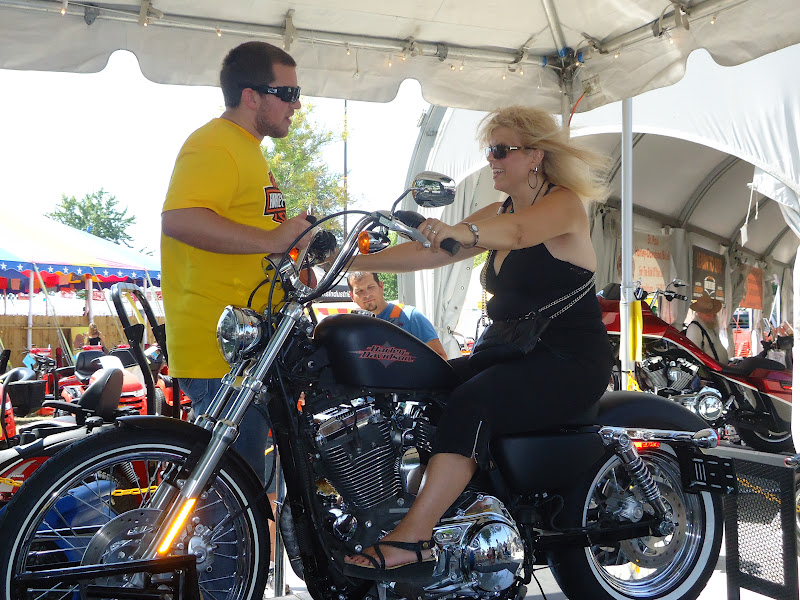 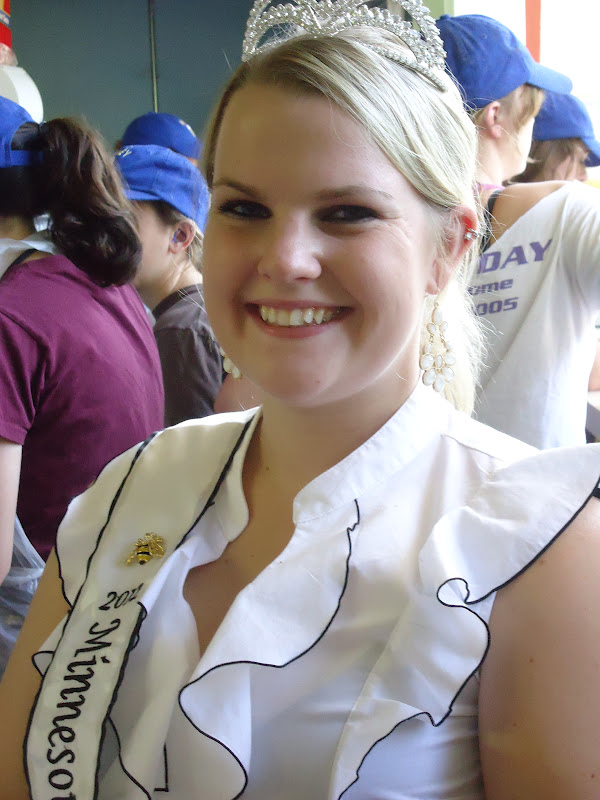 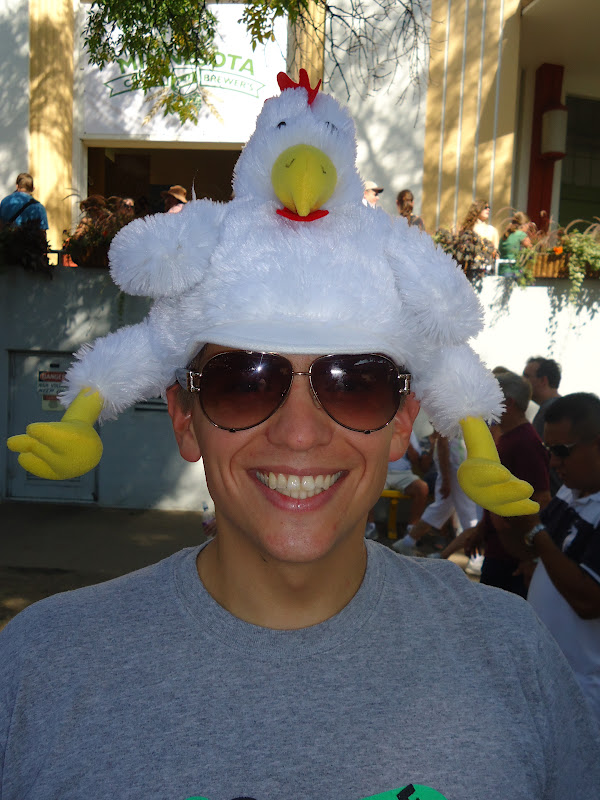 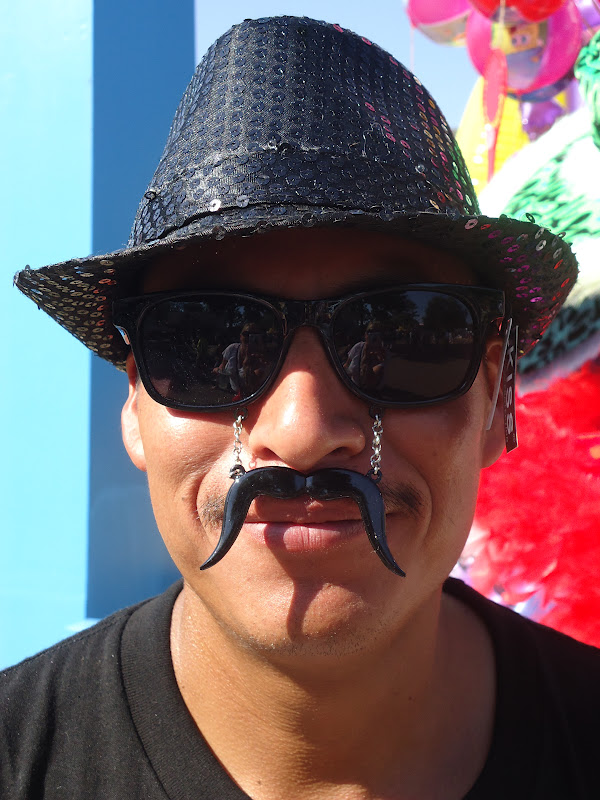 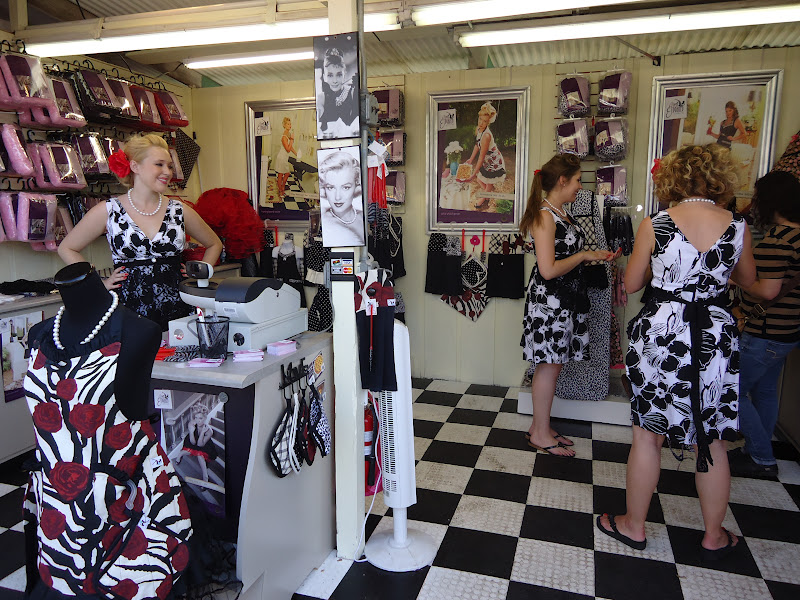 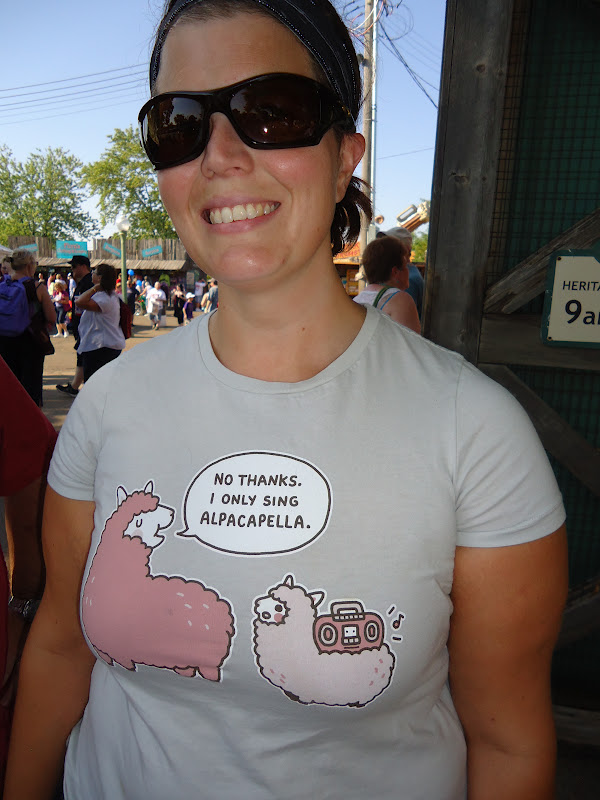 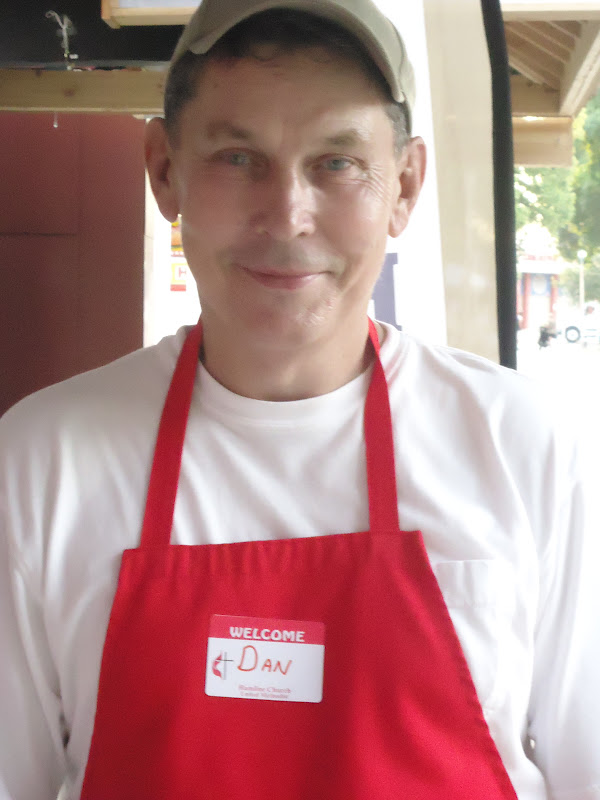 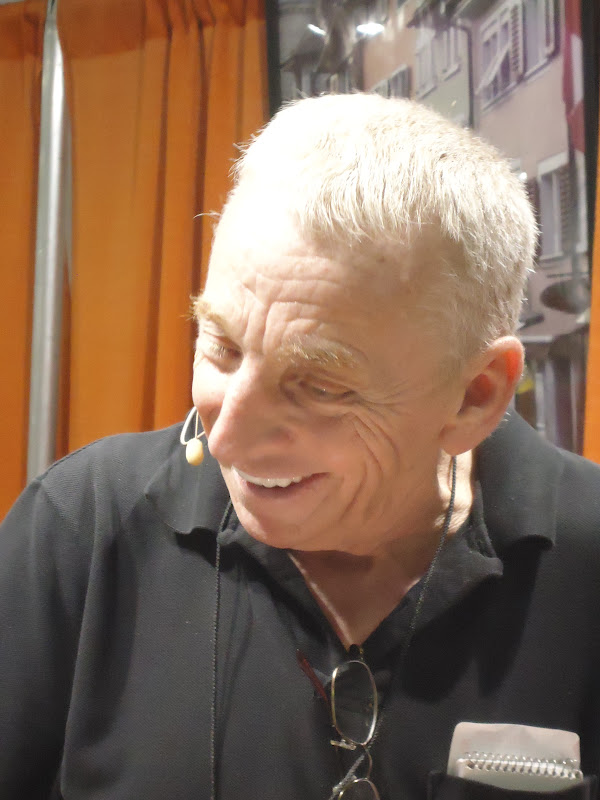 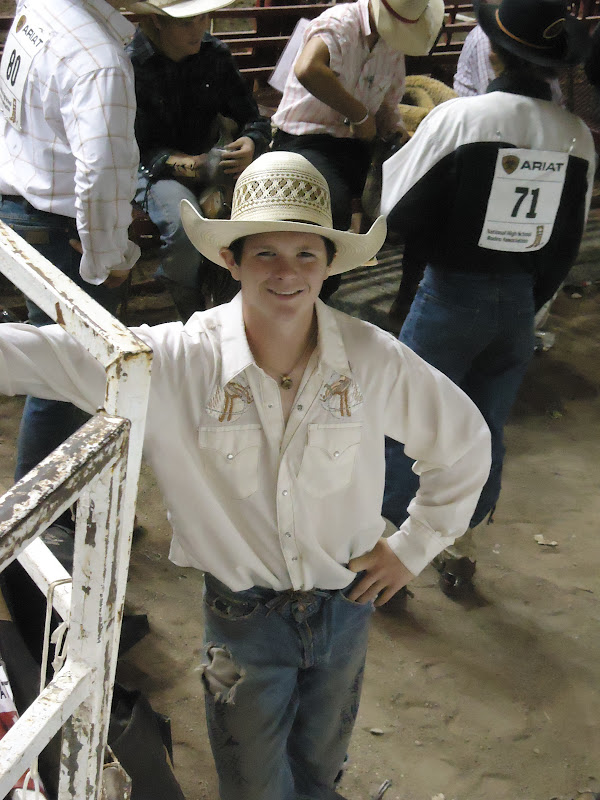 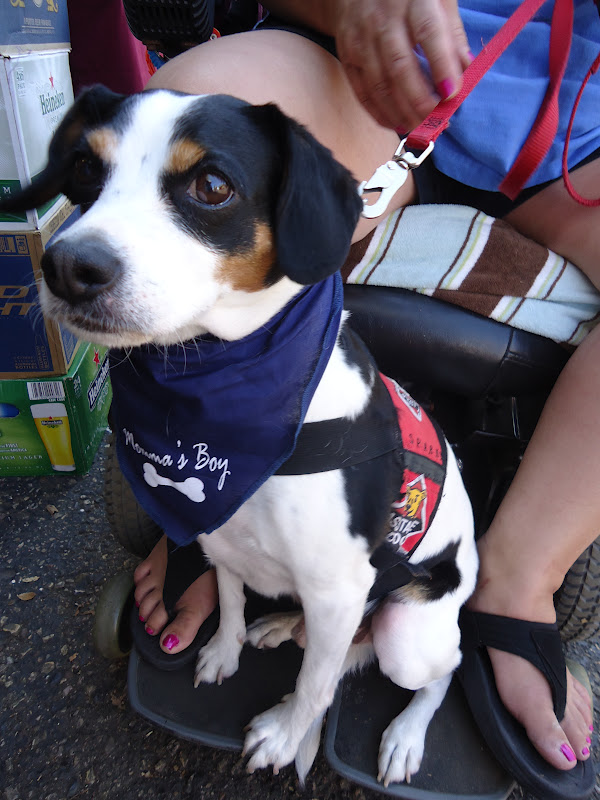 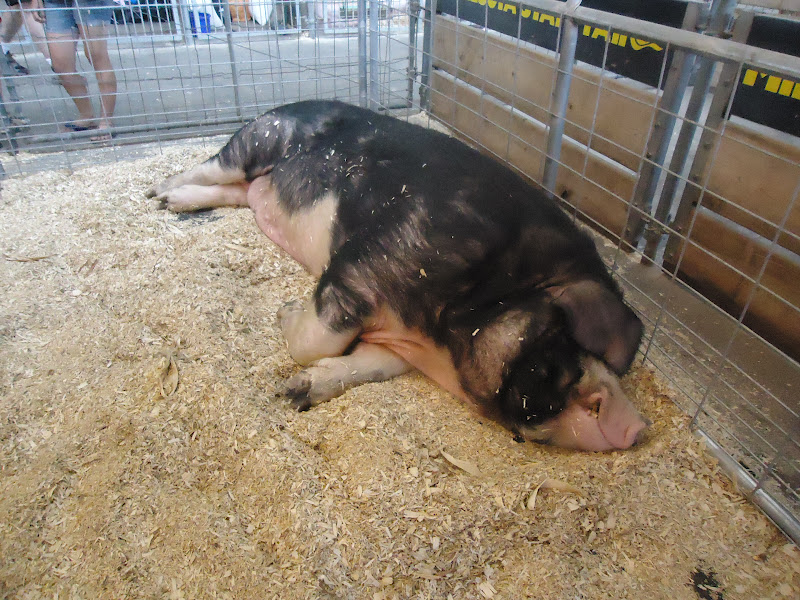 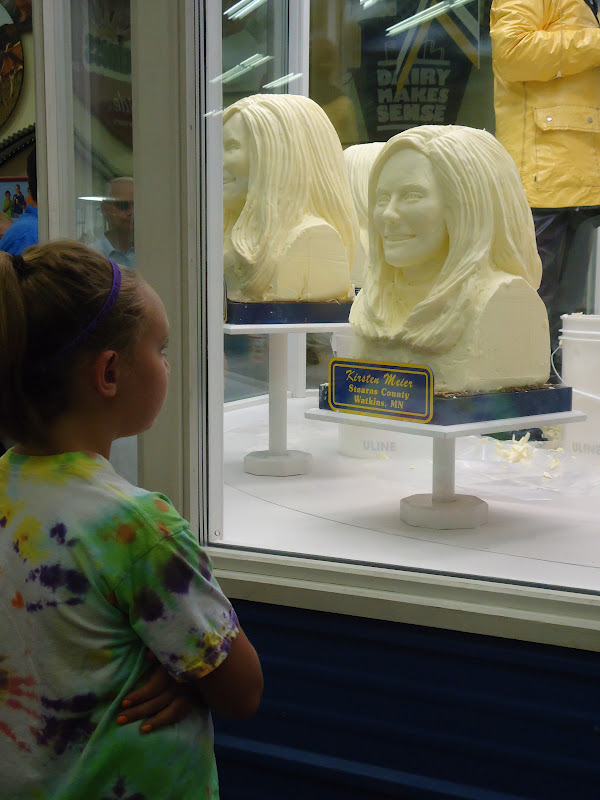 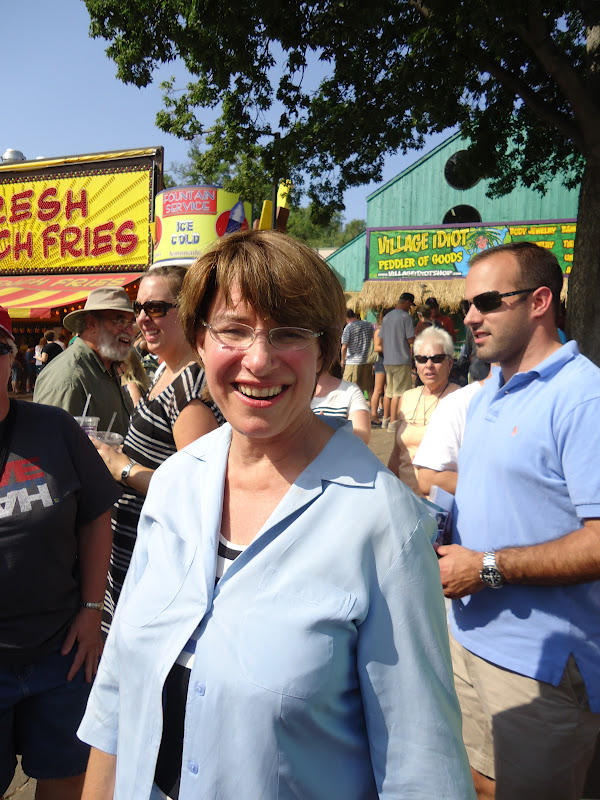 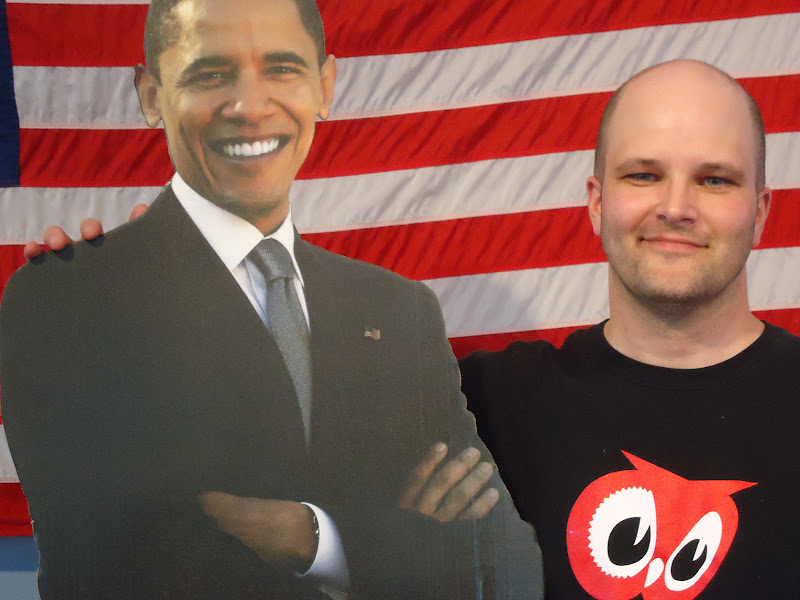 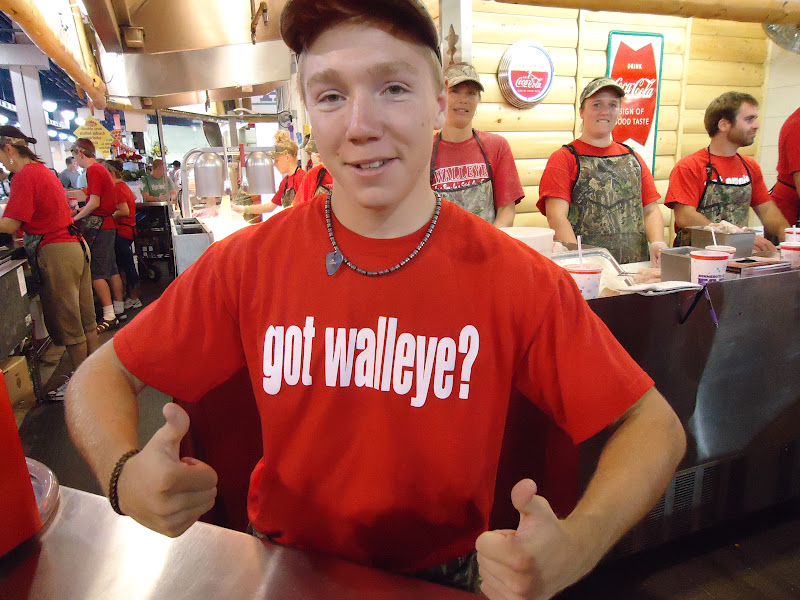 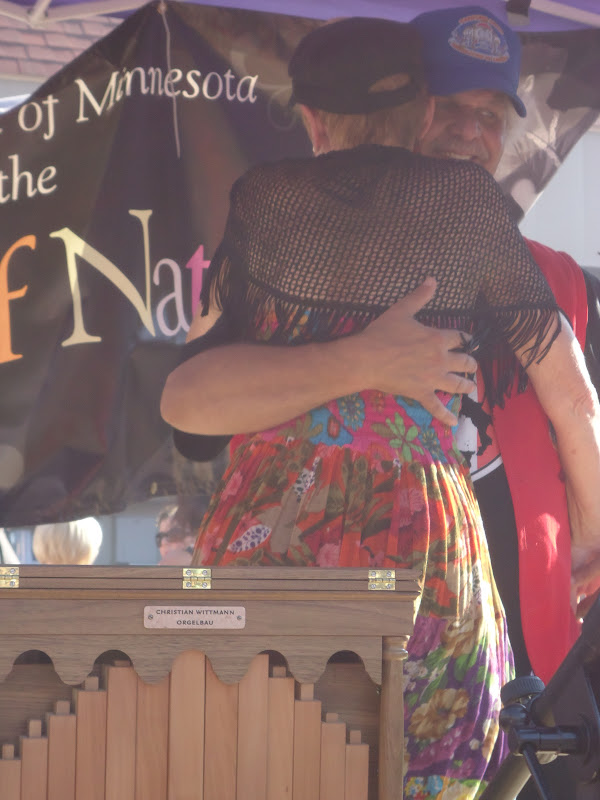