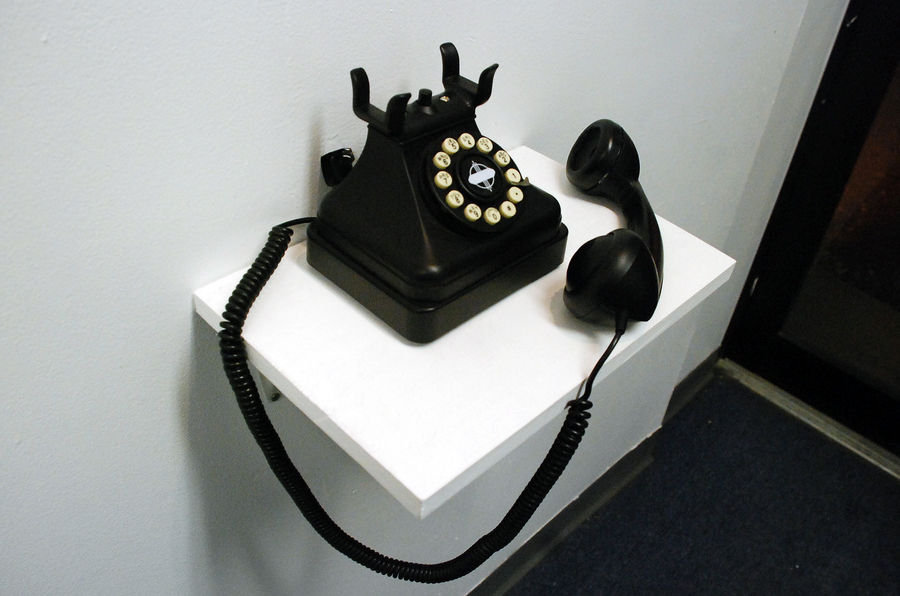 A mentor once told me that creativity is one short, crumbling step above schizophrenia; that sounds offensive, but there are more moments than I can count where I feel like this force that enables me to create beautiful things is going to be the cause of a severe nervous breakdown.

I’m in the house most of the time drawing, painting, writing, sending emails, making phone calls, scheduling meetings, and making lists of all the other things I have to do that week. I try to stay in the house no more than three days in a row because I’m a super hermit and if I stay in any longer than that I may never be seen again. It’s just so much warmer inside the house, and there’s a TV and internet and books that I like to read over and over again, and dogs are there (I love my dogs). Home is the happiest place on earth until I start to get cagey and begin pacing around the living room incessantly.

But none of that matters because I work at home. I have to work and that comes first. Working from home is great, but it’s strange to have a billion opportunities to relax and not actually be able to take advantage of any of them. When I’m given a new assignment or asked to partake in a new project I get anxious. I want to make sure I’m getting everything done to the best of my abilities and in a timely fashion because professional practice is important and the thought of being seen as incompetent makes me want to rip my skin off and die with my innards exposed.

I should really see a therapist.

In order to do all the things I have to do I need some sort of background noise to keep me focus because deafening silence terrifies me. I watch documentaries on Netflix (I would recommend John Waters: This Filthy World), videogame walkthroughs on YouTube, and the podcast Sex Nerd Sandra, which is perfect to draw to. I can’t do anything to music because it makes me want to either sing or dance which will then lead to more incessant pacing. I always have to check my iPhone while I’m working and it’s insane that I’m already on the computer so five seconds after I’ve checked Facebook on my phone I do the exact same thing on my computer as if I expect that something has changed within that five seconds.

And the whole time I do this stupid thing where I work for hours without eating or taking a bathroom break, so after four straight hours of painting I’m famished and I have to pee desperately, but I don’t care because I have to finish the scales on this fish. So I work until I’m too hungry to continue and now have to choose between which natural urge is in more dire need of satisfaction. And when I finally go to eat I have to make an entire meal because I’ve been starving myself for hours out of “convenience” and now I want a ridiculous amount of food that I eat way too fast; which then makes me sleepy.

So I fall asleep at 10 p.m. and wake up at 1 a.m. ready to work again knowing all too well that I won’t get back to sleep until 5am, but at least I’ll have finished everything I need to do. That is to say that Facebook, Gmail, Twitter, YouTube, Instagram and my favorite blogs Dark Roasted Blend, Geekologie, and Drop Dead Kawaii don’t sidetrack me for the remainder of the dark, dank morning. Sometimes, when the dark dankness is too boring, someone gets into a police shootout a block away from my house (I wish I was kidding, but I’m not). This should be scary, but it isn’t and I rarely bother to be nosy about it because bullets don’t discriminate. And all the while I’ve forgotten that I have to get up in a few hours to go to the bank.

But whatever, it’s like this every day. But the saddest part is that I’ve been home this whole time and I haven’t once taken a shower.