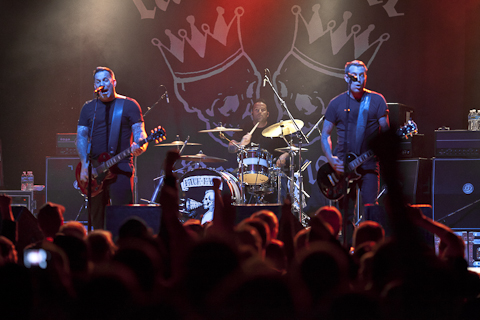 Touring ahead of their new album Laugh Now Laugh Later, due out next week, southern California’s Face to Face are also celebrating their 20th anniversary this year. Lead singer/guitarist Trever Keith is the only founding member left, but guitarist Chard Yaro has been in the band since their breakout sophomore album Big Choice in 1993 and bassist Scott Shiflett (brother of Foo Fighters guitarist Chris Shiflett) since 1995. The band had broken up in 2004 only to reunite four years later for a handful of shows, and have been touring quite a bit since, most recently as part of last year’s Warped Tour.

Starting their high-energy 75-minute set off with a bang, “You Lied” got the modest Wednesday night crowd going right from the get-go. A fairly small group of people wasted no time starting a mosh pit during second song “You’ve Done Nothing,” which made me somewhat nostalgic that 15-20 years ago that would have been my idea of fun. At one point, a tall bleached blonde Katy Perry lookalike wearing five-inch heels joined the outer ring of the pit. This had bad idea written all over it, but amazingly she held her own and the one time she got knocked down she was picked back up immediately and kept rocking out.

Early on, lead singer/guitarist Trever Keith explained that they wouldn’t be playing too many songs from their upcoming new album. “How about one new song for every five old songs, does that work for you guys?” was met with loud cheers. Of the four new songs they scattered throughout the show, “It’s Not All About You” and “Bombs Away” seemed the most reminiscent of their earlier albums. The rest of the setlist mostly comprised songs from their first three 90’s albums; they played nearly half of each album. Sadly but not surprisingly, they didn’t play a single song from their 1999 record Ignorance Is Bliss; apparently Keith refuses to play songs from that album live now. I’m not exactly sure why that is, as the lineup is exactly the same as played on that album minus their drummer. They also didn’t touch 2000’s Reactionary, but did play “Bill of Goods” off of their last proper studio album, 2002’s How to Ruin Everything.

Not surprisingly they ended their main set with their biggest song, “Disconnected,” which was met with the loudest crowd response of the night. The band returned for a quick one-song encore of “It’s Not Over,” which Keith prefaced by thanking all of their fans who have been with them over the years and saying that “as long as you’re still coming out to our shows, we’ll play until we’re dead”—which made me feel like hopefully this reunion will last. While they never quite attained the popularity of a lot of their California punk peers such as Green Day, Blink-182, Bad Religion, and the Offspring, Face to Face were one of my favorite punk bands from the 90s and it makes me happy that they are still around and sounding great. 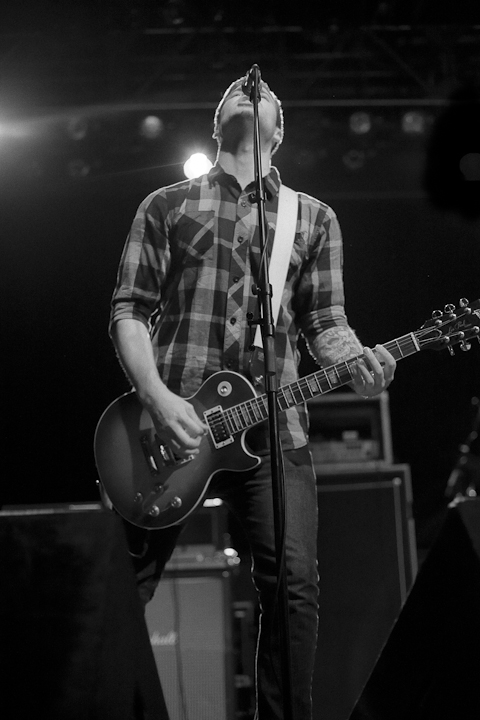 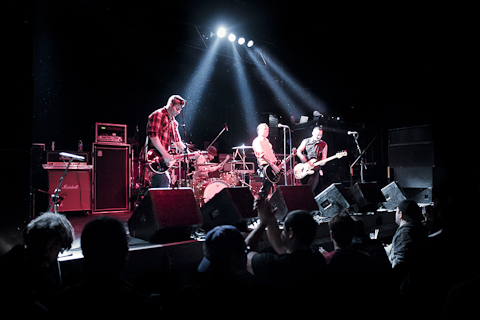 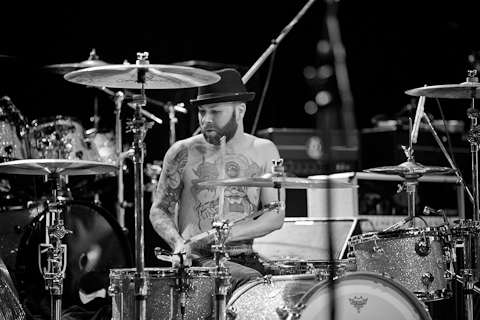 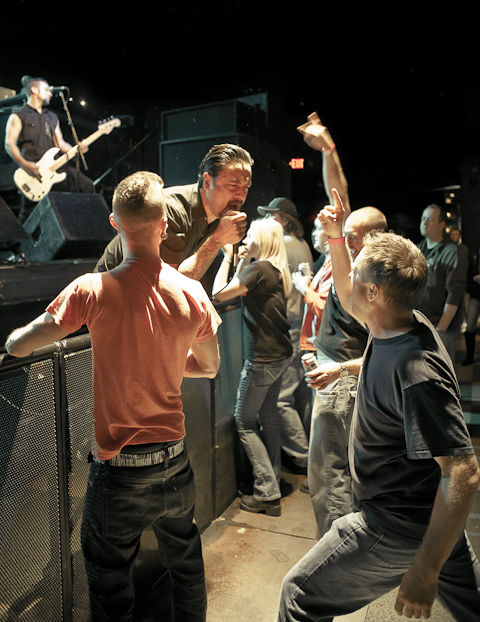 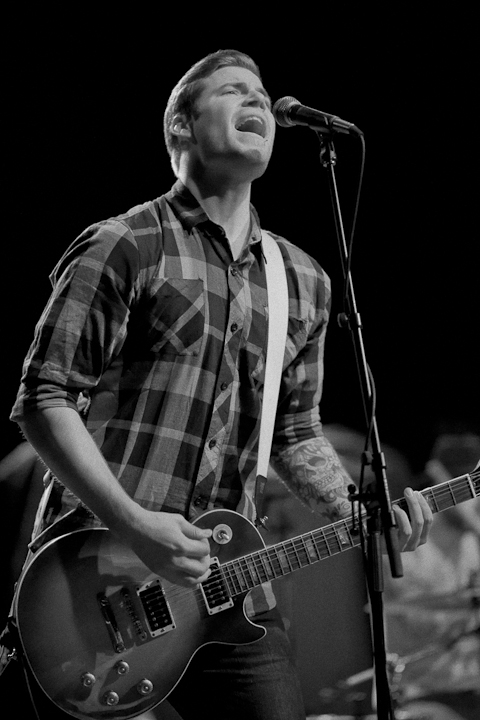 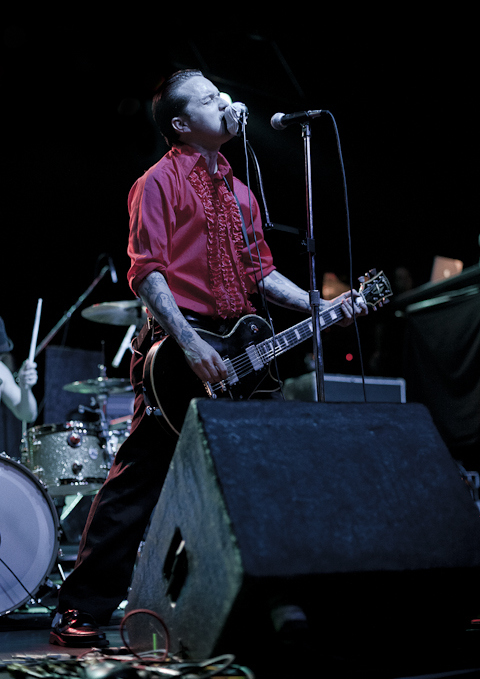 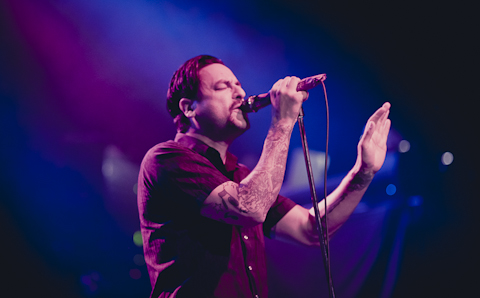 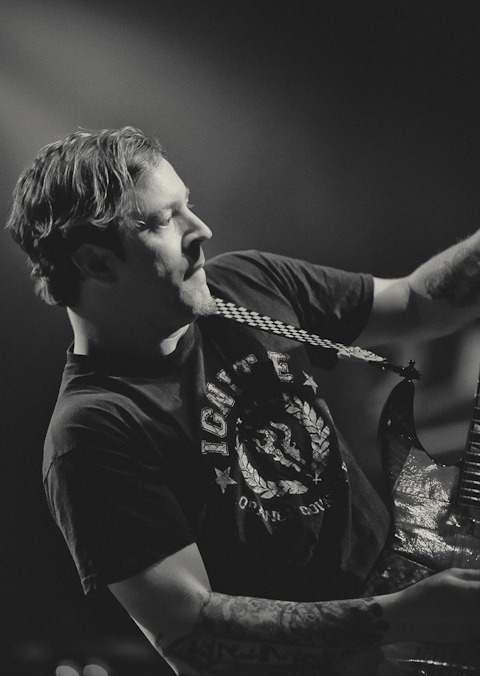 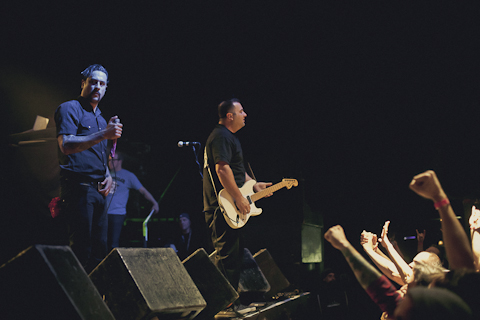 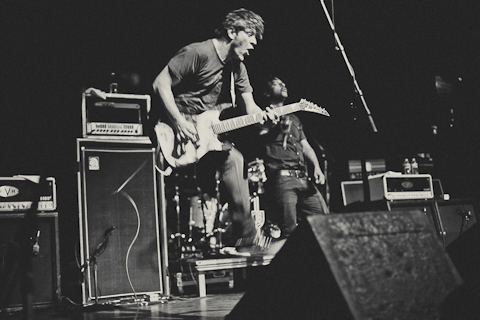 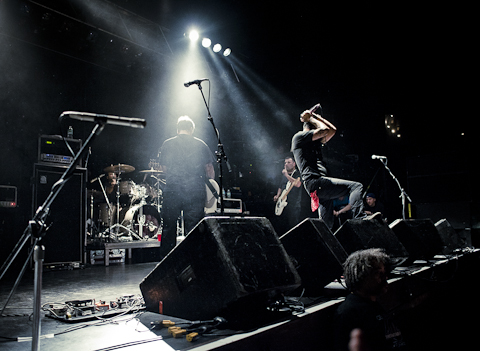 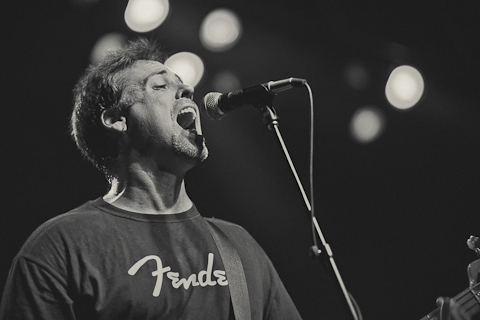 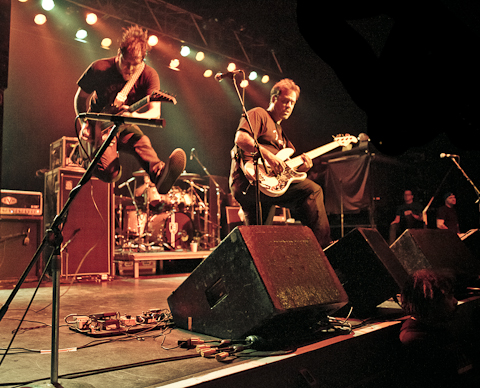 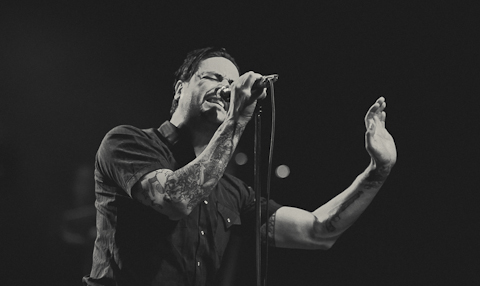 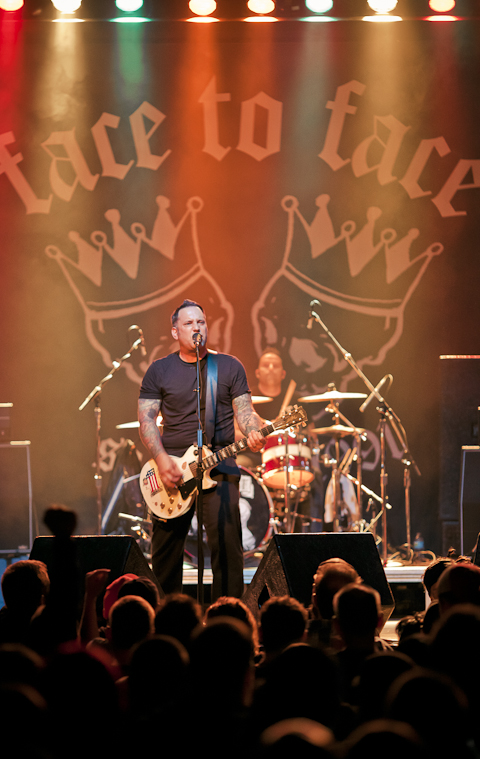 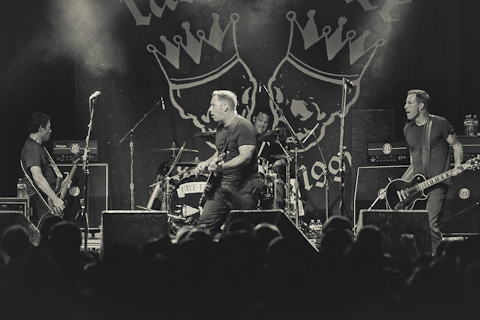 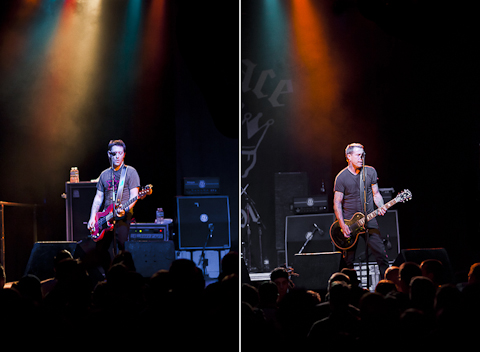 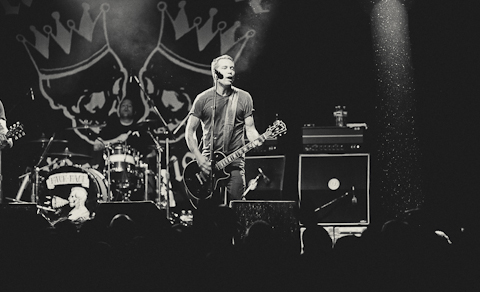 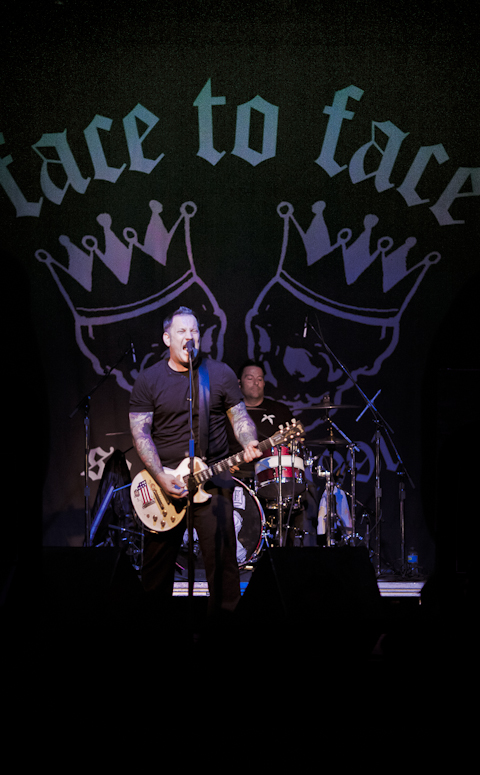 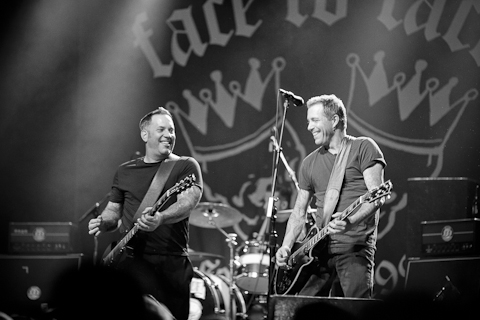 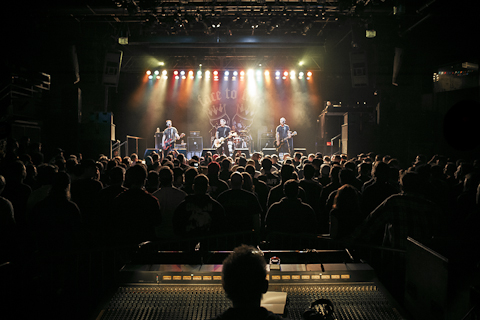 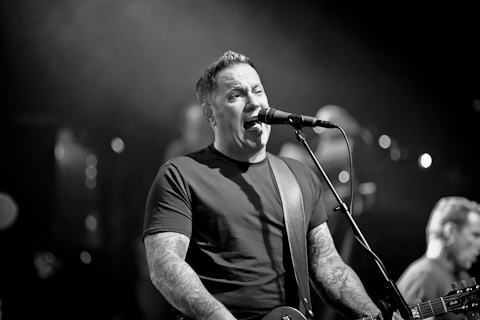 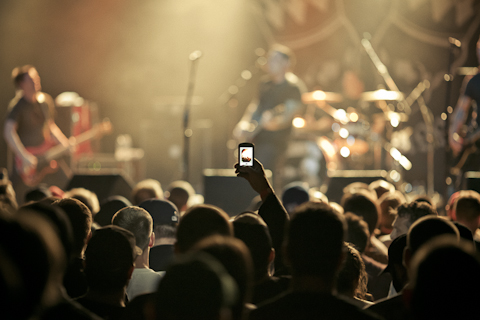 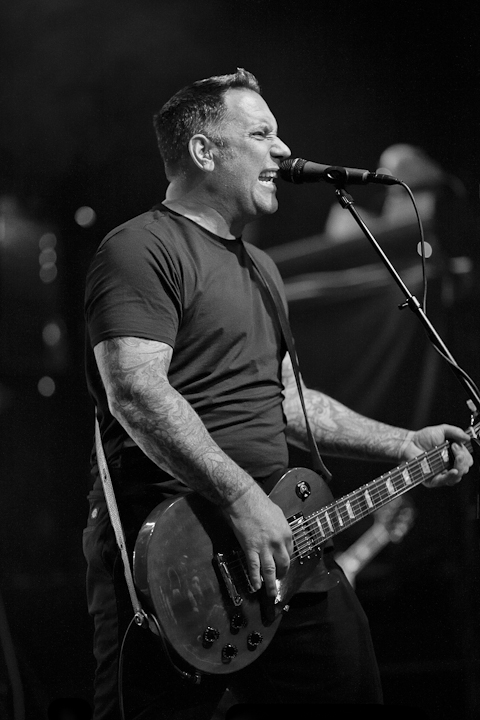