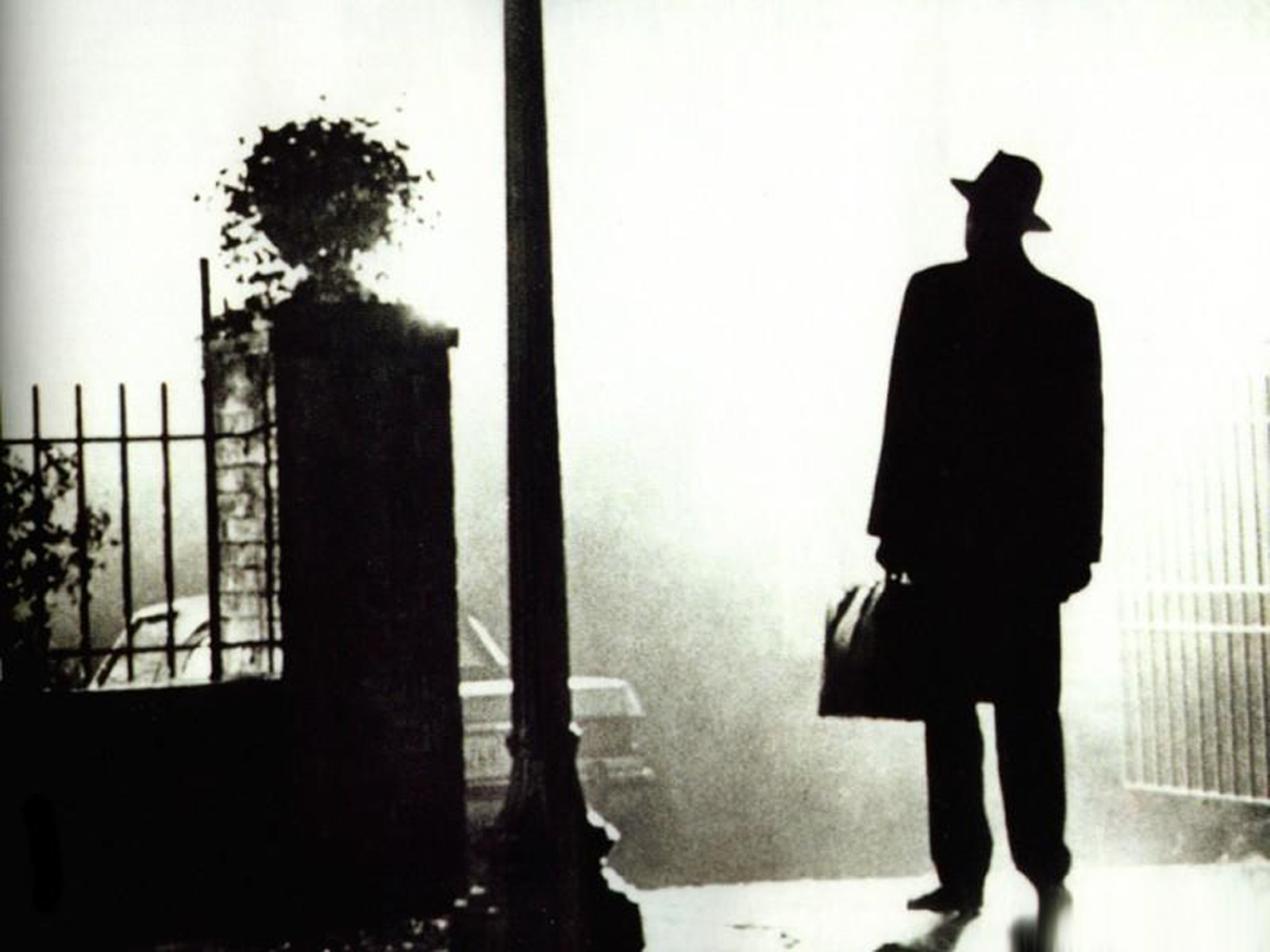 A few weeks ago, I caught a sneak preview of the new horror/thriller film Insidious, which is now out in theaters across the Twin Cities. The film provided a decent amount of scare for a PG-13 rating, a rarity in the genre.

(Last year’s The Last Exorcism, which was better then I ever expected it would be, is another example of a PG-13 rated horror film containing plenty of laughs and scares. If it weren’t for that ending, I would have considered putting it in my top ten films of 2010.)

Insidious definitely has its moments and is thoroughly entertaining. It borrows from earlier horror/haunted-house/paranormal genre films such as Poltergeist and, in a strange way, Ghostbusters. The film was directed by James Wan and written by Leigh Whannell, the creators of Saw—another film, that offered some good scares and plenty of gore, and would have been better if it weren’t for the atrocious acting throughout and its six lame sequels to follow. But the reason I’m bringing up Insidious, two weeks after it’s been released in theaters, is that it got me curious about scary movies.

What’s the scariest film ever made: Tod Browning’s 1932 Freaks? George A. Romero’s 1968 original Night of the Living Dead? Steven Spielberg’s 1975 Jaws? Alfred Hitchcock’s 1960 Psycho? Roman Polanski’s 1968 Rosemary’s Baby? I know I’m leaving off countless others, but when I left Insidious, the one I thought of immediately that still packs the most scares and still is completely terrifying today is William Friedkin’s 1973 defining horror shocker The Exorcist.

For those who saw The Exorcist when it was first released in theaters, I’d love to hear from you, since the film was released before I was born but I can’t image what it would have been like to see the film back in 1973. The closest horror film of my generation that captured the nation was 1999’s The Blair Witch Project, which doesn’t hold up, even though it’s only 12 years old. The Exorcist was released in American theaters on December 26, 1973, grossed $8.18 million its opening weekend and had a budget of $10.5 million, and went on to gross $358 million worldwide. That includes the grosses from its 2000 rerelease as The Exorcist: The Version You Have Never Seen, which included 11 extra minutes that Friedkin left out in its original release. (Novelist/screenwriter William Peter Blatty was pissed about that.) The two didn’t talk for years, but Friedkin went back to look at some of the extra footage and told Blatty he would re-release the film with the extra 11 minutes included.

So as I watched the Blu-Ray of the newer version, I was also reminded that the film itself is unusual for other reasons: It was nominated for a whopping 10 Academy Awards—it won two, for Best Sound and Best Adapted Screenplay, but it was also nominated for Best Picture, Best Director (Friedkin), Best Actress (Ellen Burstyn, playing mother Chris MacNeil), Best Supporting Actor (Jason Miller in his film debut, having previously been known as a Tony- and Pulitzer-Prize-winning playwright, playing conflicted priest Father Karras). and Best Supporting Actress (Linda Blair, playing devil-possessed child Regan MacNeil). It lost Best Picture to George Roy Hill’s con comedy The Sting; Ellen Burstyn lost to Glenda Jackson for A Touch of Class; and Blair, who was 14 years old, lost to an even younger actress, 10-year-old Tatum O’Neal, for her role as Addie Loggins in the dramedy Paper Moon.

Very few horror films have gone on to win major prizes at the Academy Awards. In 1991, The Silence of the Lambs won five Awards including Best Picture; Aliens was nominated for Best Actress (Sigourney Weaver) in 1987; aside for a few nominations for other horror films (American Werewolf in London, Jaws, the 1992 version of Bram Stoker’s Dracula and, more recently, M. Night Shyamalan’s 1999 The Sixth Sense), horror films go mostly ignored come Oscar time. The Exorcist proved to be an exception in 1973, and critics and audiences noticed. The film still holds up today, especially that opening with Max von Sydow walking in the Northern Iraq desert when he comes across a horrific gargoyle that still makes me nervous upon seeing it.

If you’ve never seen the film, do yourself a favor and rent—or, better yet, buy—The Exorcist. 38 years after its original release, the film achieves what few horror films can today. The story itself comes from a riveting true-crime story (based on an actual exorcism performed in the Washington D.C. area, inspiration for Blatty’s bestselling 1969 novel); it has a terrific cast and flawless direction. Of course, this is easier said than done, but I’d like to see a horror film make a splash at the box office some day soon. I just don’t want to wait 38 more years.